Chat with us, powered by LiveChat
Contact Us for virtual tours now!   View our extensive inventory of apartments from the comfort of your home.
West Loop
Property #: Property 217
Convertible
1 Bed
2 Bed
3 Bed 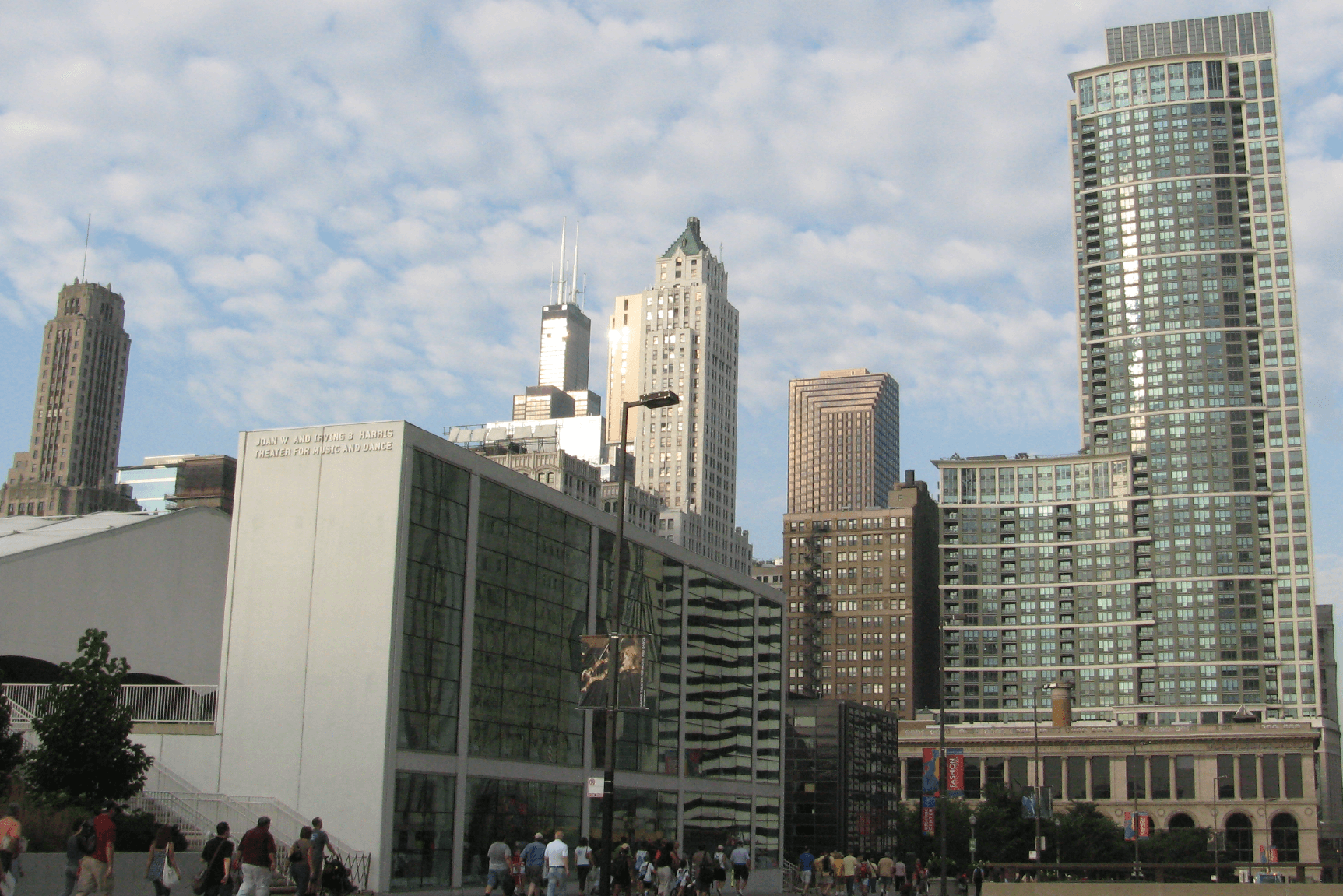 About the West Loop Neighborhood

West Loop in Chicago is one of the city’s newer neighborhoods. It has only recently begun to be developed, and thus its history is short and rather straightforward. This ultra-urban, former warehouse district is one of Chicago's hip, up-and-coming neighborhoods, just steps away from the Loop. West Loop shares corner space with fine galleries and some of the city's trendiest lofts and condominiums. Even though it had its start as an industrial storage center, it is making up for lost time by infusing the area with active life and exciting entertainment. If you’re looking for apartments for rent in the West Loop in Chicago, take a look at everything this vibrant and exciting neighborhood has to offer. Nothing says “luxury apartment living” like the excitement and variety of Chicago’s West Loop.

Love This Apartment? Set Up A Showing Today.

* Please note that apartment prices and availability changes daily. We regularly update the information on this website, but please contact us for the latest pricing and availability.