The South Loop frames Chicago at its most beautiful. It borders a large swath of Grant Park (known as Chicago’s front yard), extends from iconic Buckingham Fountain to McCormick Place, and touches the Museum Campus and dazzling Northerly Island.

Date night in this stunning setting can be a simple stroll on Michigan Avenue, moshing at Lollapalooza or catching the NCAA tourney perennial DePaul women’s team at Wintrust Arena. Fine dining, axe throwing, escape rooms, tradition-rich and cutting-edge music venues, historic hotels, and cultural exploration are all included on our list of 10 date night ideas:

Among the many joys of life in the South Loop is that it easily affords access to so many experiences — the Lakefront Trail; all manner of shows at McCormick Place; quick visits to neighboring gems such as Chinatown, Little Italy, Latin-laced Pilsen and Greektown. All you really need for a great date night is someone with whom to share the adventure. 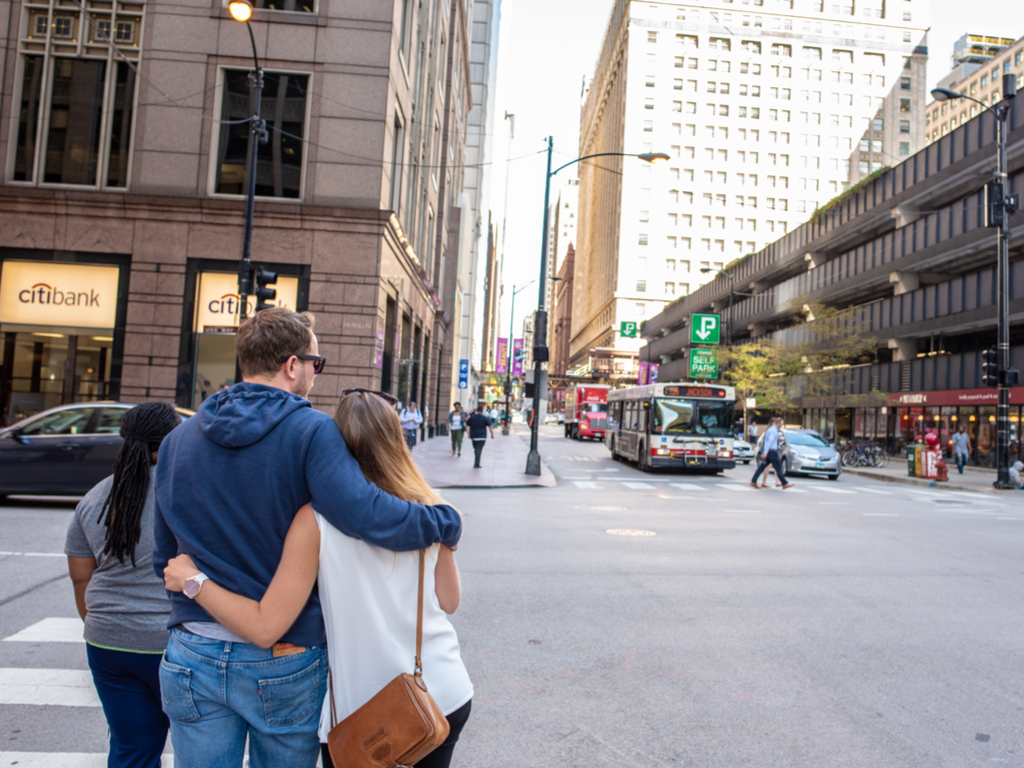