Developer, Marquette Companies, has broken ground at the former site of BellyQ restaurant in the western portion of the West Loop and Fulton Market neighborhood. The development is located at Randolph and Ogden, just over a block from the CTA pink and green line stop at Ashland, making it a transit oriented development. Current plans include a 26 story building with ground level restaurant space at 1400 W. Randolph Street and an 11 story building adjacent to Union Park at 1440 W. Randolph Street. Chicago-based architecture firm Brininstool + Lynch designed both structures. 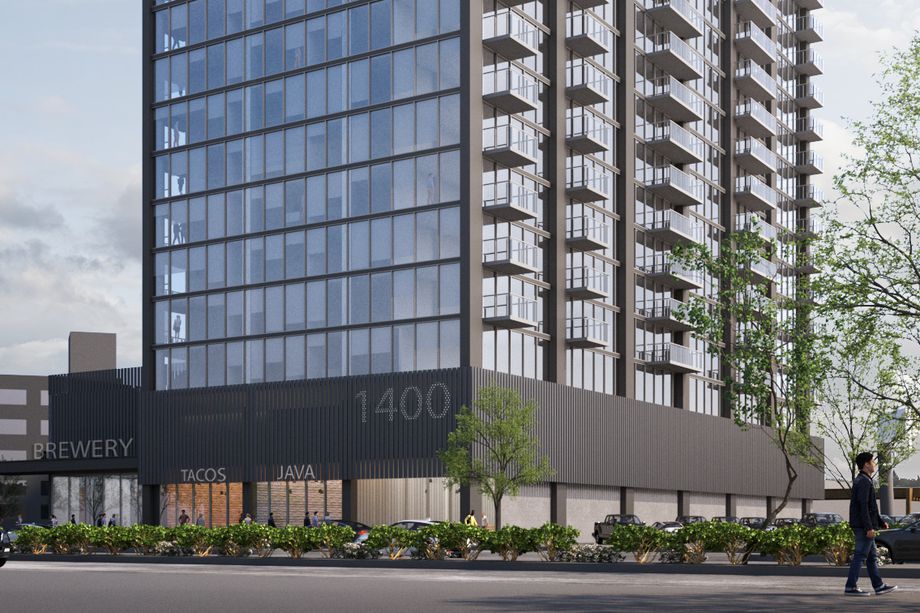 Rendering courtesy of Brininstool + LynchAt a community meeting in August, Darren Sloniger of Marquette Companies noted that this new development would “build on the success of The Mason”, another residential high rise from Marquette which leased up 70 percent of its 263 units in only eight weeks. Marquette is also behind Catalyst, another popular luxury high rise in the West Loop. Additionally, Marquette owns other multifamily developments in the suburbs of Chicago as well as in Michigan, Indiana, Texas, and Minnesota.

Looking for luxury apartments for rent near the West Loop? Contact us today! One of our neighborhood experts will be happy to answer your questions. We are now offering virtual and in person apartment tours.