Currently bustling hotels, including The Hoxton, Ace Hotel, and Soho House, have become social hubs which seem to be frequented at least as much by locals as out of towners. The top notch restaurant, coffee shop, and bar concepts in each of these West Loop hotels are major draws, namely Cabra— a Peruvian concept by Girl and the Goat’s Stephanie Izard and one of this year’s hottest new restaurants– located on the rooftop of The Hoxton. The Allis at Soho House and Waydown at Ace are both high-traffic spots locals frequent as part of the neighborhood nightlife scene.

Cabra Chicago at The Hoxton Hotel

When Sterling Bay and Skender Development broke ground on Hyatt House in 2018 it was slated to be the first extended-stay public lodging option in Fulton Market. Hyatt House opened this summer with 200 rooms. Unlike The Hoxton, Ace Hotel, and Soho House, Hyatt House functions more as a traditional out-of-towner lodging place and meeting space and less as a local night life destination.

After several delays, Nobu hotel is slated to open on Randolph Street’s “Restaurant Row” in early 2020 with 115 rooms. It’s rooftop bar and sushi concept is highly anticipated, making it likely to be another trendy spot locals love. The Nobu project was first announced in 2013 and highly publicized in part because of the notoriety of one of it’s owners, Robert DeNiro.

Equinox hotel, by Related Midwest, is a mixed use high rise development that will feature 240 rooms, as well as 30,000 square feet of amenity space and 370 residential units. The 58-story development will be geared toward fitness-focused clientele and locals looking for a wellness based “staycation”.

Another boutique hotel was approved this summer for a Pendry concept at 1043 W Fulton Market. The Pendry will be on the smaller side, at 12 stories with 200 rooms. Part of the Pendry will be allocated to full time office space, making its rooms a convenient choice for office tenants bringing in out-of-towners.

Last but not least, Chicago-based Marc Realty is developing a 250 room Standard Hotel at 1234 W Randolph, just west of City Winery. The Standard will feature a ground level restaurant concept, expansive terrace, and rooftop bar or restaurant concept. It will likely cater its restaurant and bar concepts to local traffic.

In July F & F Realty and FitzGerald Associates Architects proposed a new hotel development at 920 W Lake that will likely be a more affordable Marriott concept upon completion. This proposed project is just up the street from another proposed hotel at 800 W Lake by North Park Ventures and GREC Architects. 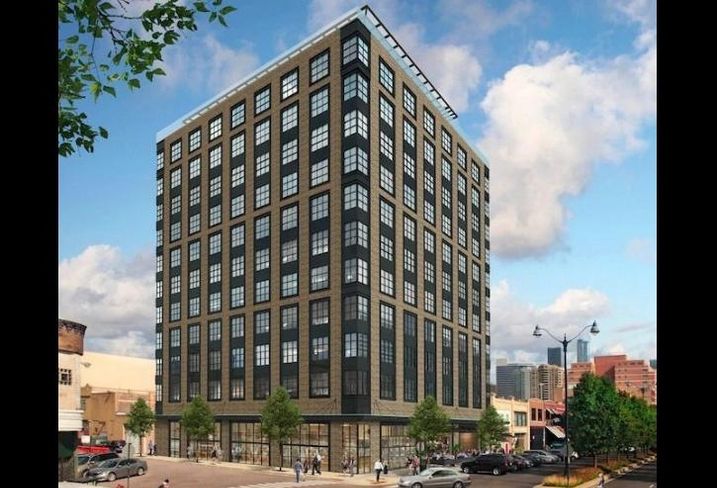 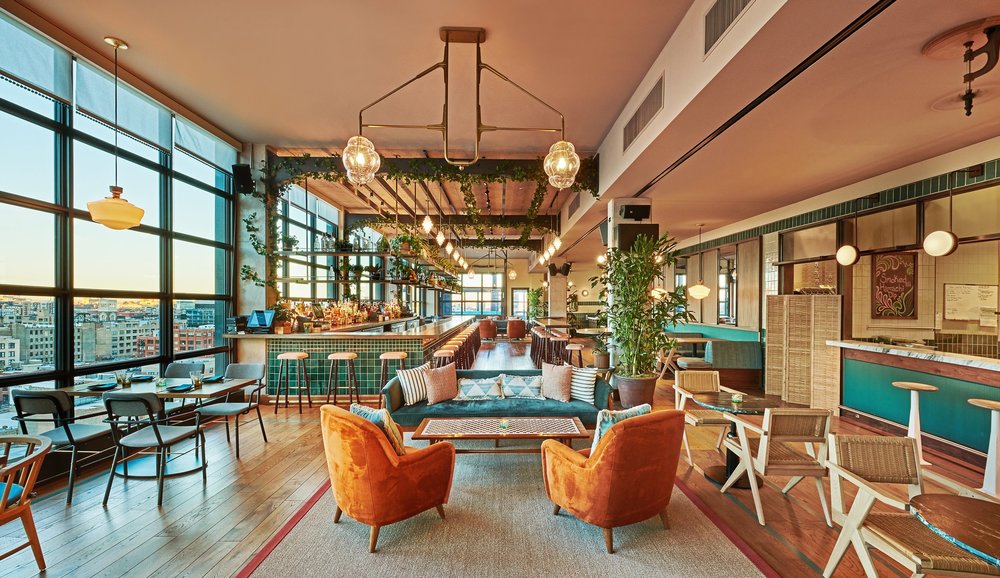 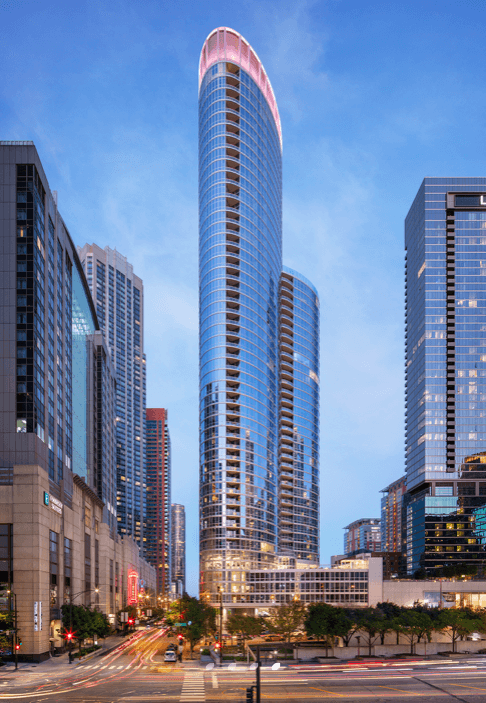