Depending on who’s counting, a list of Chicago’s neighborhoods can number into the 200s. Come summer months, it seems as though each of them hosts a festival of some sort, defined by the local culture, commerce, cuisine — or just a desire to get outside with neighbors and invite the whole city over for a beer.

The beauty of Chicago is finding your favorites. Here are five festivals that are always among the best.

Fests for the Rest

If the preceding festivals don’t pique your interest, don’t give up. Maybe Bike the Drive is more your thing, or Riot Fest or Lincoln Park Greek Fest would be more to your liking. With so many festivals in easy reach, developing your own “best of” is half the fun. 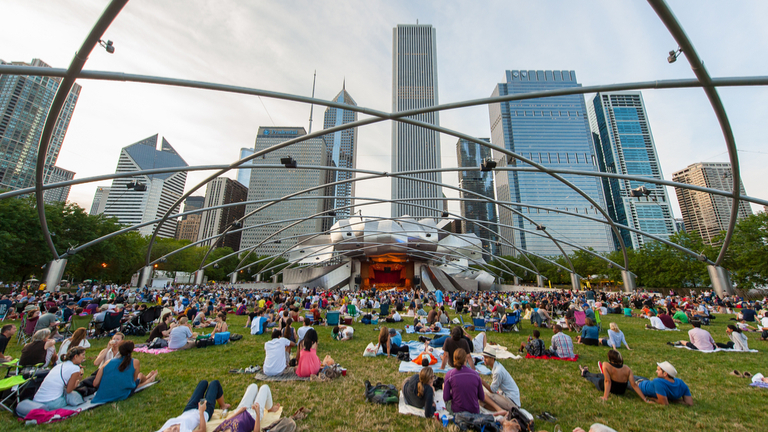