Best Chicago Bars To Get A Craft Cocktail

Luxury living in Chicago isn’t simply a matter of inhabiting a great space. It’s inhabiting the great neighborhood, and the iconic city, in which the space exists. It’s finding other outstanding spaces in which to enjoy a food and bar scene with few parallels in the world.

Cocktails at Every Corner

Chicago’s best neighborhoods can each lay claim to some truly amazing destinations for craft cocktails. Here are some of our top places to savor unique and next-level concoctions in some of our favorite neighborhoods:

Wicker Park: The Violet Hour makes demands on its patrons — no cellphones, no baseball hats, a request that you “do not bring anyone to the Violet Hour that you wouldn’t bring to your mother’s house for Sunday dinner.” Yet the James Beard Award winner gets away with it because of a slate of pre-prohibition-style artisanal libations, served in candlelit salons.

Lakeview: Wrigleyville, where being something other than a Bud Man and a Cubs fan once drew scornful glances, can claim the coolest among the cool cocktail bars in Chicago with Mordecai and its upstairs offshoot, Hush Money, in the Hotel Zachary across Clark Street from Wrigley Field. The same team that developed Logan Square’s Billy Sunday has cultivated a menu of several rare distillates along with local craft beer. 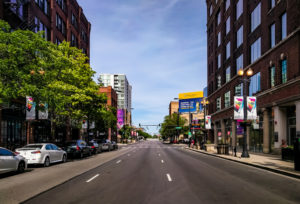 The Loop: The Chicago Athletic Association is a jewel on Michigan Avenue, an 1893 skyscraper with stunning views of Millennium Park and Lake Michigan. While scenesters vie for the view at the wonderful Cindy’s rooftop atrium bar, Milk Room will amaze the true cocktail connoisseur. A second-floor, eight-seat micro bar, Milk Room utilizes rare, vintage spirits and hard-to-find ingredients to build its takes on classic cocktails.

River North: With a tagline like, “Come as you are, leave as you want to be,” The Drifter intoxicates with possibility. It has a rotating list of more than 100 cocktails — cultivated to capitalize on its basement space, a former speakeasy, below the Green Door Tavern. Nightly performances, from magicians to burlesque, add to the funky, forbidden flavor.

West Loop: Grant Achatz is among the most famous chefs in the world and a bit of a gastronomic mad scientist. The Aviary, in which he is a partner, offers all manner of inventive intoxicants. Chicago craft cocktails get no craftier than drinks like the Junglebird, which plays with liquid densities to deliver drops of rum suspended in pineapple-lime syrup.

Gold Coast: On the 18th floor of the Raffaello Hotel, Drumbar sets a luxurious tone with a dark, intimate indoor lounge, then marble floors and arched windows leading to one of Chicago’s premier rooftop spaces. With stunning views of Chicago, have an Old Fashioned or four — that’s how many varieties are on the cocktail menu. Or partake of one of many limited-release products meant to make the Drumbar drinking experience something that can’t be replicated elsewhere. 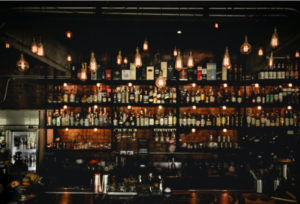 Live on the Leading Edge

There is no better way to keep up with the constantly evolving list of the top cocktail bars in Chicago than to live amid the shifting scene. Taking best advantage of Chicago’s trendy bars is as simple as finding the perfect home base by browsing Downtown Apartment Company’s listings. 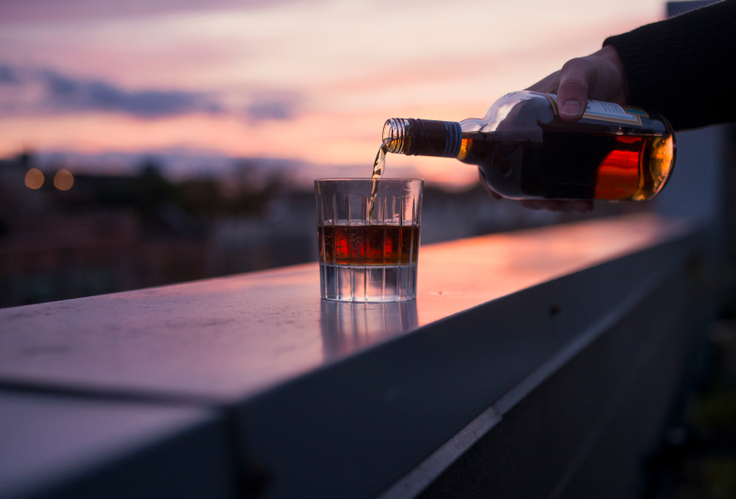 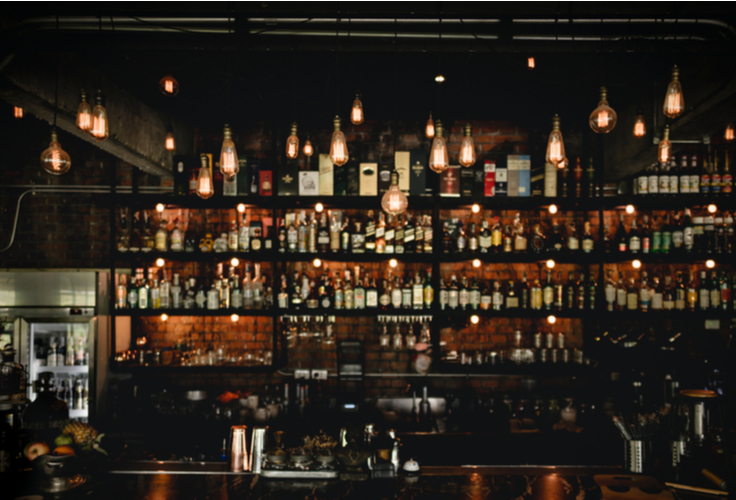 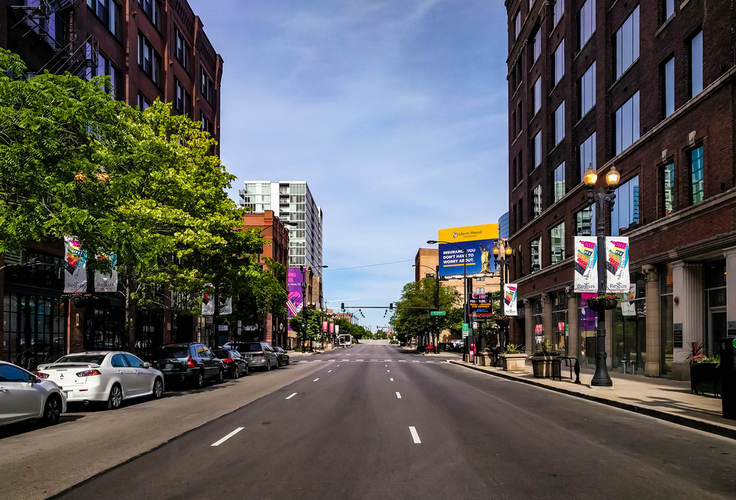