There are a lot of terrific places to sample Chicago deep dish pizza. To get to any of them, be careful not to ask for recommendations on the best Chicago-style pizza — the answer could point you toward the legendary cracker crust, square-cut tavern-style pie at Vito & Nick’s on the far South Side, or the delicious pizza pot pie at Chicago Pizza and Oven Grinder Co. in Lincoln Park.

Both are great, but neither is an example of Chicago deep dish. That particularly big-shouldered pie will come at you in a pan blackened over years of use, with an inch or so of buttery crust, chunky sauce and elastic strands of mozzarella that never quite seem to snap when transitioning to the plate. 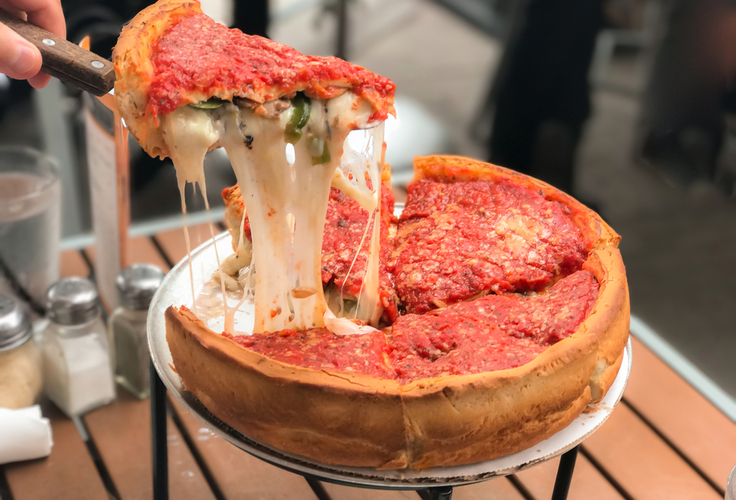 Exactly who has the best deep dish pizza in Chicago is a question to be answered over years of research — contented, glassy-eyed research. The search will take you to funky, ancient restaurants and chains alike. Here, in no particular order, are some great places to start: 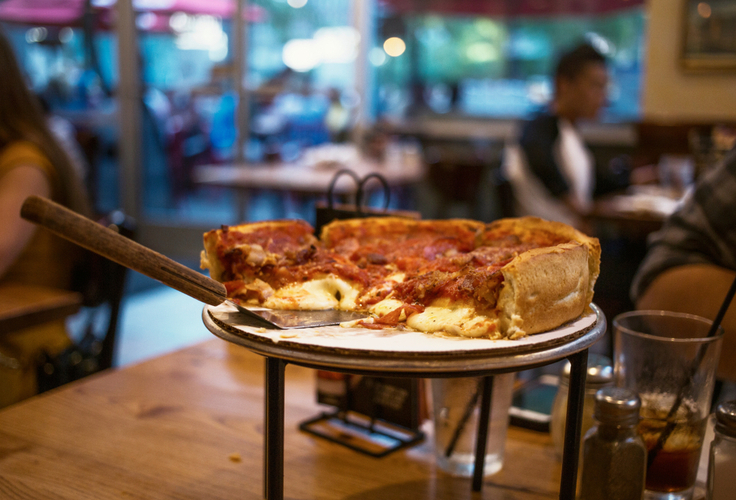 It doesn’t matter if you’re all about the best deep dish in Chicago or the best dim sum. Life in downtown Chicago has delights for every palate and all of your senses. The key is finding a place that helps you indulge in everything a luxurious urban lifestyle offers. Downtown Apartment Company has the inside track to the best spaces in the best neighborhoods. Check out our listings today.