Residents of Chicago, like those across much of the county, are under a stay-at-home order during the ongoing COVID-19 pandemic. In a town that trudges steadfastly through the winter waiting for the jailbreak of spring, it’s good to know that there are fun things to do in Chicago in the summer without violating the quarantine.

State guidelines say time outdoors for exercise or fresh air is allowed. While practicing social distancing — wearing masks and staying at least 6 feet from other people at all times — we still have several choices for summertime fun. Here’s our list of the best things to do in Chicago in the summer while keeping safe. 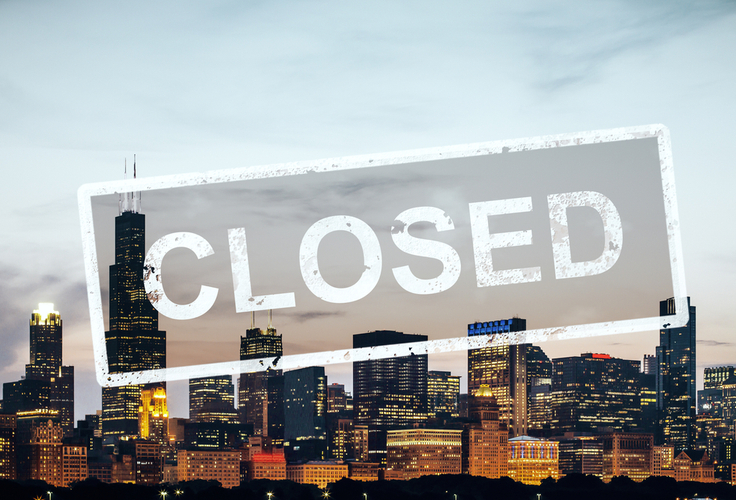 Architectural boat tours are always among the most popular things to do in Chicago during the summer. While the boats are docked, take on the city in smaller chunks.

A Loop walking tour could take you past a who’s who of high-rises — Marina City, the Rookery and Willis Tower, among many others — all within less than two miles.

Or contrast the quaint, bohemian residences of Old Town with the nearby historic mansions and brownstones of the Gold Coast. Another stroll could take you among the stately Victorians lining Beer Baron Row in Wicker Park.

Chicago has some of the best food in the world, from fine dining to the city’s ubiquitous beef sandwiches and deep-dish pizza. You could sit in Lincoln Park and do a Saturday Showdown with pies from Pequod’s Pizza and Lou Malnati’s Pizza. Or, if you’re holed up in the West Loop, 10 of the 25 Michelin-starred restaurants in Chicago are in your neighborhood. Ordering from each of them is one of those summer things to do in Chicago that could carry you into the fall.

Any list of the best summer activities in Chicago must include visiting the city’s many parks. While the Chicago Park District has closed the Lakefront Trail, all nearby parks and beaches, park district buildings and playgrounds, many other parks remain open, including: 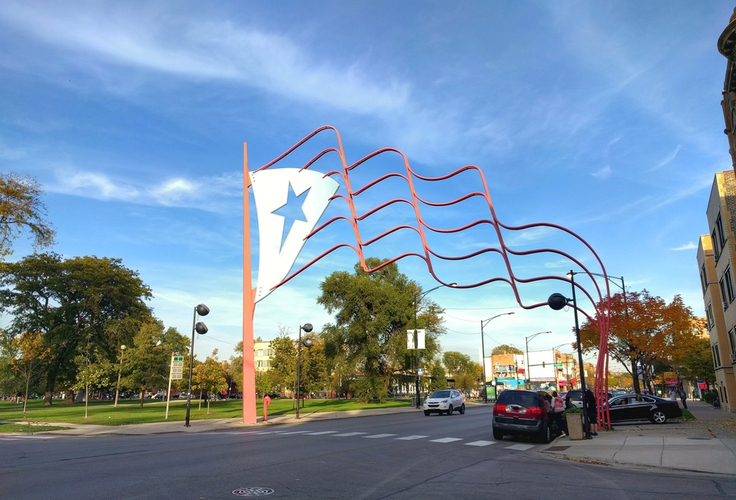 For up-to-date information on park closures, check the Chicago Park District website. And don’t forget, Chicago is one of the most bike-friendly big cities in the world. Of its more than 200 miles of protected, buffered and shared bike lanes, only a small fraction are currently off limits.

If you’re a Chicagoan, you should be able to tell the difference between a blue jay’s squawk and a cardinal’s musical call. With more than 300 kinds of birds native to the area, wander any neighborhood with an Audubon field guide and a pair of binoculars, and you’ll engage in a pursuit that is at once relaxing and competitive, solitary and communal — and among the very best Chicago summer things to do.

With all the things to do in Chicago during the summer — even during a quarantine — your first priority should be to find a perfect place in the perfect neighborhood. In this especially challenging real estate market, let Downtown Apartment Company guide you. Check out our listings of available apartments today. 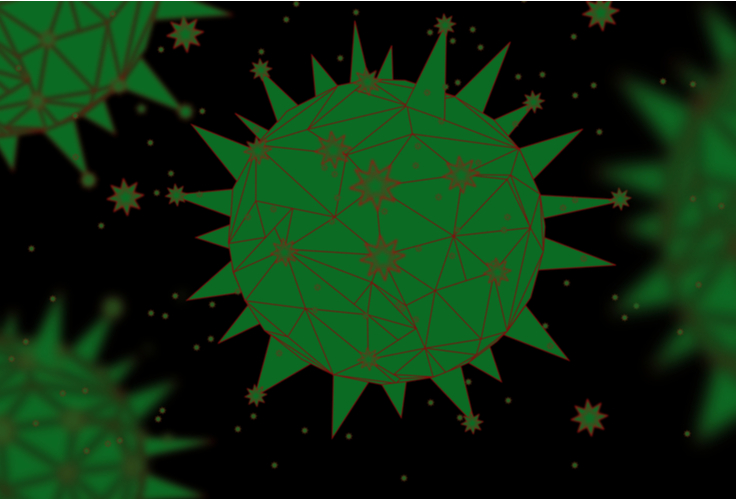