Beautiful brownstones, magnificent mansions, high-rise condos — the Gold Coast is definitely a highlight when it comes to downtown living! As a historic district, the neighborhood has a rich past and its extraordinary architecture stands the test of time. This upscale area continues to amaze residents and visitors alike, as it manages to remain elegant, timeless, and luxurious.

The Gold Coast was originally referred to as the Astor Street District. The name came from John Jacob Astor  — one of the richest men in America in the 1800s. Even though he wasn’t from Chicago, the attachment of his name to the area drew in crowds of other wealthy individuals and families. One of these influential individuals was Potter Palmer, an early landowner in the neighborhood that was instrumental in the development of the Gold Coast.

Palmer purchased a lot of land, most of which had been affected by the Great Chicago Fire in the late 1800s, and converted most of the swampy areas into what we now know as Lake Shore Drive. His greatest accomplishment was having the “Palmer Mansion” built, which was the largest home in all of Chicago at the time. This 42-room mansion that was shaped like a castle was built as a gift for his beloved wife, Bertha.

Developments continued to expand, as more and more people continued to move to the neighborhood. One of the most famous homes, the James Charnley House, still stands today and is considered as a national historic landmark, and is currently used as a museum.

Today, the Gold Coast neighborhood is the 7th richest urban area in the United States! This district definitely has it all, and is packed with hundreds of different restaurants to try and tons of options when it comes to high-end shopping. Located in the Near North Side community, the neighborhood is bounded by Oak Street, Clark Street, Lake Shore Drive, and North Avenue. Along with a bustling nightlife and even the ever-popular Oak Street Beach, the Gold Coast has plenty of prime locations that can become your next home!

Ready to live in the luxurious Gold Coast neighborhood? Then call us or stop by our office at 180 N. Wacker to get started. We’d be happy to keep you in the loop! 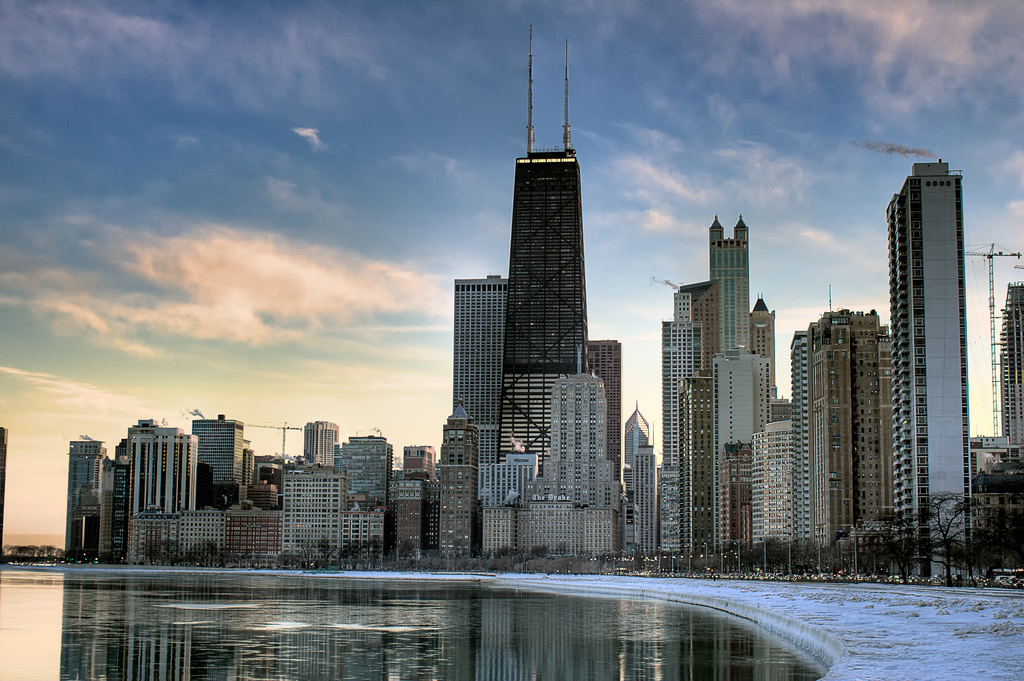 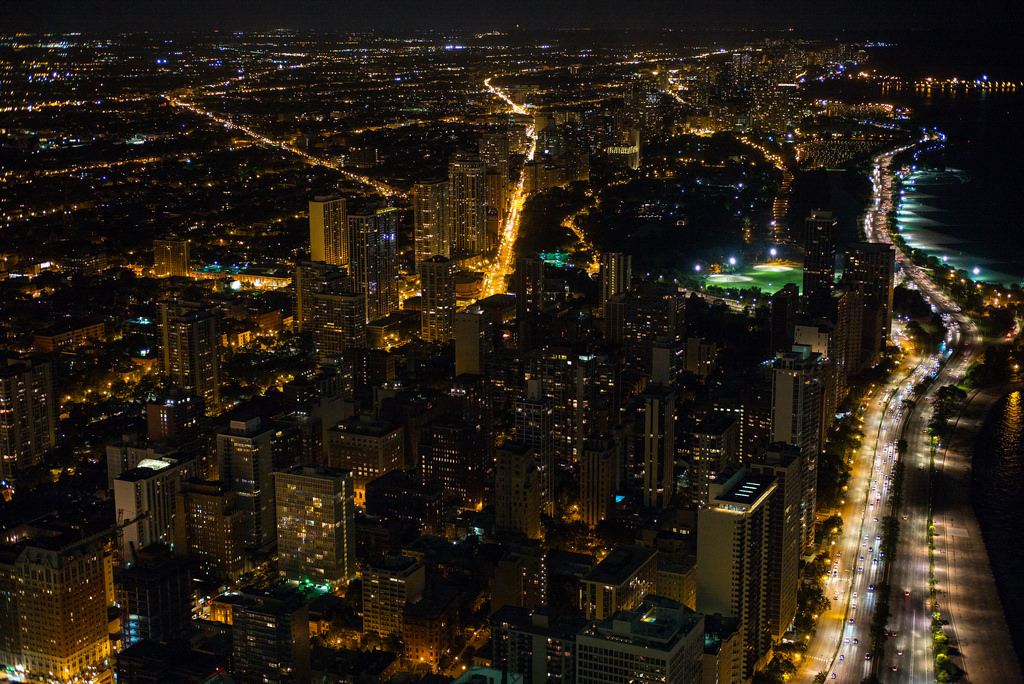 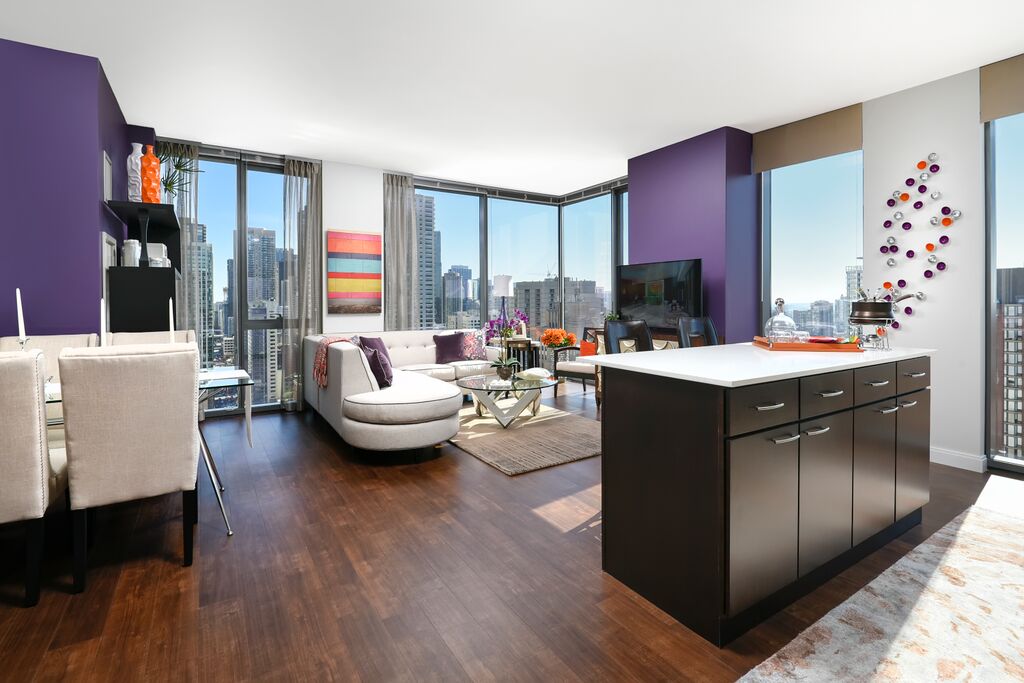 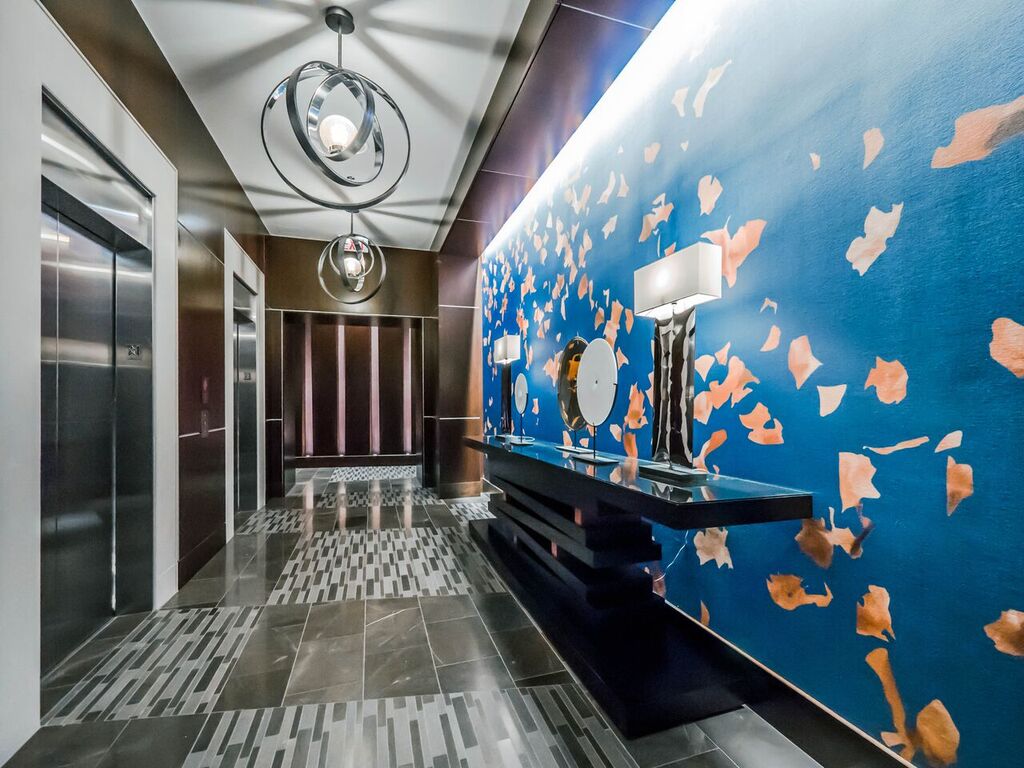 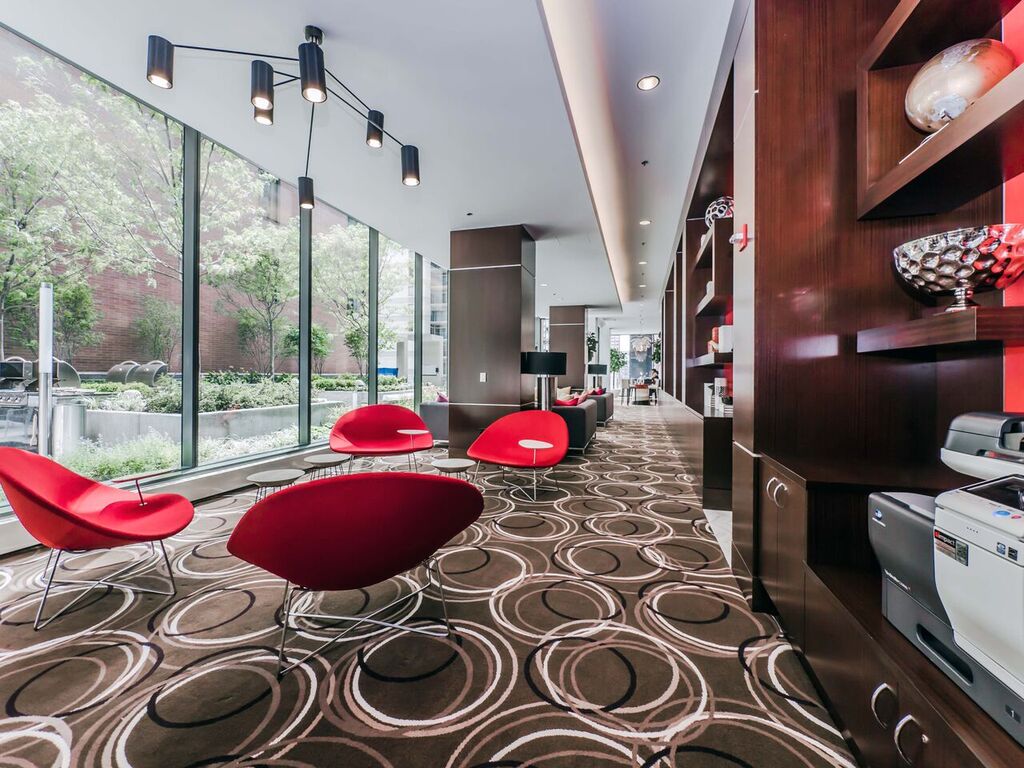