Victorian-era architecture, brick alleyways, a warm and welcoming community, and a bustling creative arts culture — these are just some of the many wonderful things that have come to define Chicago’s Old Town neighborhood. As a historic district, Old Town is a home to lots of famous buildings like St. Michael’s Church — one of only seven buildings that survived the Great Chicago Fire of 1871, and still stands today. Exploring this neighborhood will teach you a thing or two about Chicago’s rich history, and how its current residents keep that history alive!

Before it was called “Old Town,” this neighborhood was known as “The Cabbage Patch.” Originally, it was a popular area for immigrant farmers in the 19th century to grow their crops — specifically cabbage ones, along with celery and potatoes. During the World War II era, the Chicago’s Civil Defense Agency marked off North, Clark, and Ogden avenues as a defense area. This triangular area, today, is known as the Old Town Triangle. It is managed and preserved by a non profit organization called the Old Town Triangle Association.

The actual “Old Town” name comes from the popular annual art fairs, or “The Old Town Holiday” fairs that were hosted in the years following the war. As time went on, Old Town also became a mecca for hippie culture and folk music, throughout the 1960s and 1970s. And still, to this day, folk music thrives in Old Town and is a huge part of its identity.

Today, the Old Town neighborhood is a charming and vibrant community that’s brimming with landmarks, events, and activities to enjoy! Located in the Near North Side community, Old Town is bordered by Armitage Avenue, Clark Street, Halsted Street, and Division Street. One place that stands out in particular is the famous Old Town School of Folk Music — a performing and teaching center that continues to create talented musicians and performers of all ages.

Along with the music scene, the neighborhood is also home to The Old Town Art Fair — one of the oldest summer art fairs in America. As far as nightlife goes, don’t let Old Town’s name fool you! There are plenty of bars, taverns, and concerts to check out. With everything to see, create, and explore here, Old Town could easily become your new place to call home!

Ready to live in the luxurious Old Town neighborhood? Then call us or stop by our office at 180 N. Wacker to get started. We’d be happy to keep you in the loop! 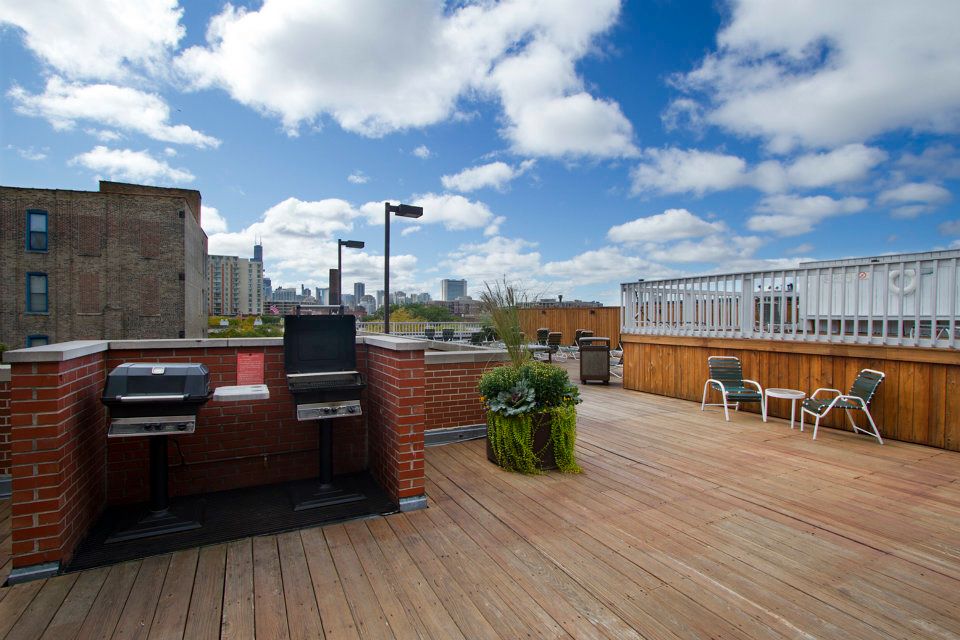 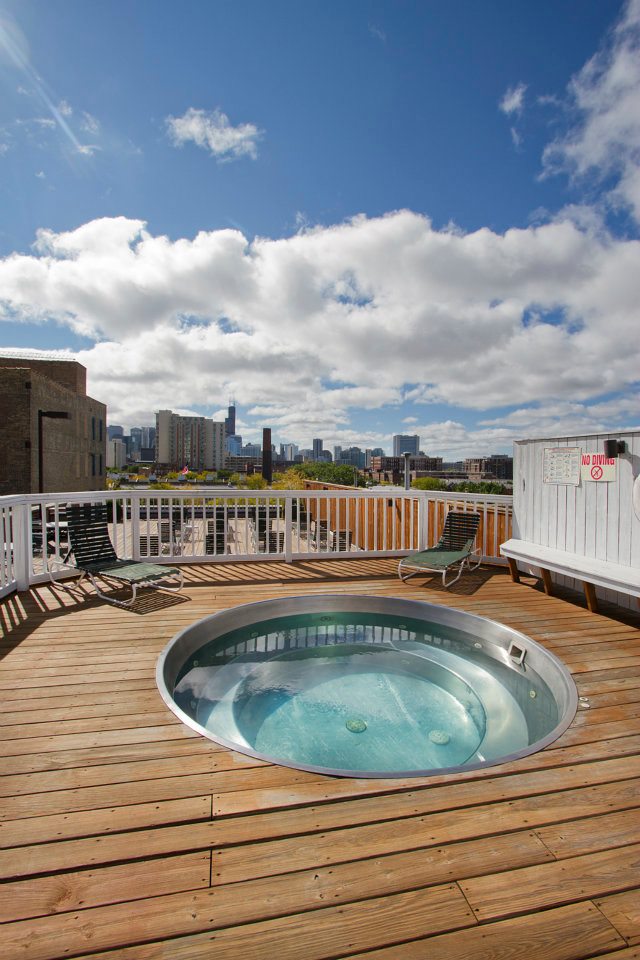 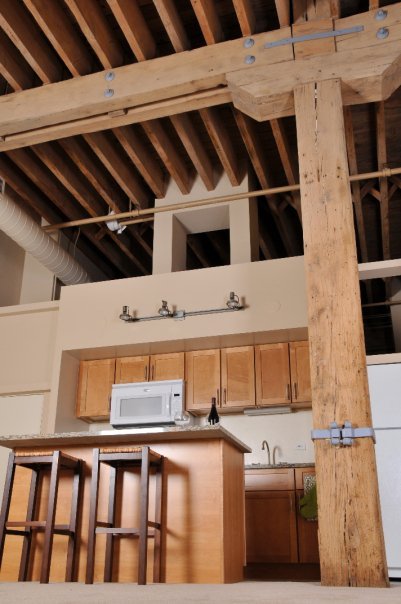 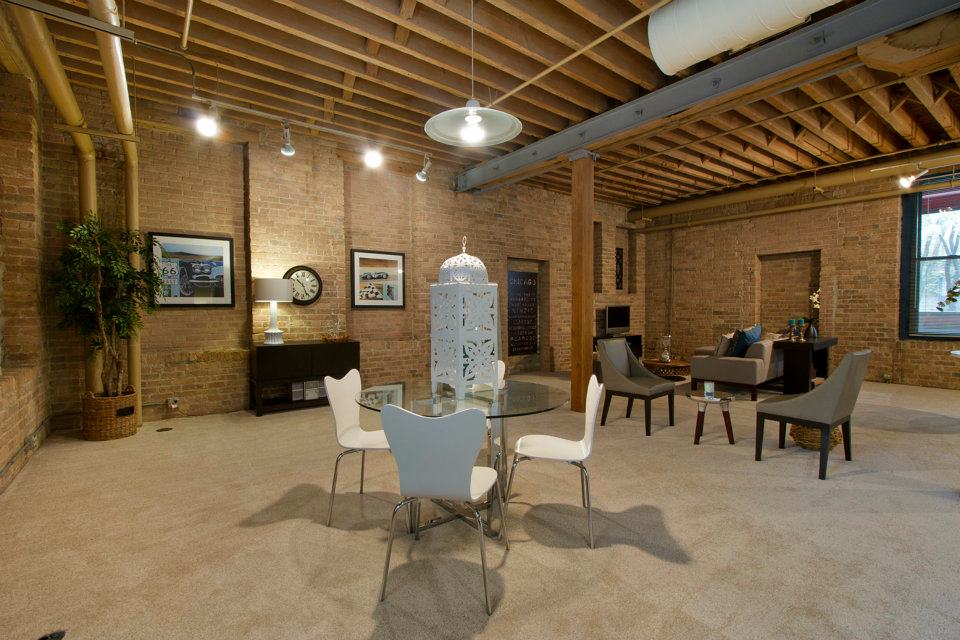