Welcome to the West Loop — home to many of the most delicious and popular restaurants in downtown Chicago, and the birthplace of Harpo Studios, where Oprah created her massive media empire. Before it became one of the trendiest neighborhoods in the city, the West Loop had a rich history. Explore then and now, the West Loop edition!

In the 1860’s, the West Loop area was known for having many of Chicago’s most fashionable homes — with the famous Washington Boulevard, which showcased many prominent churches of that era.

With new construction surrounding this community, it was time to make a change so that this area could keep pace. In the 1880’s, many of the single-family fashionable homes were demolished in order to make way for the next phase: becoming a new warehouse and manufacturing district.

By the turn of the century, the Near West Side became one of the most densely populated communities in Chicago. With new developments of elevated railroads and the Illinois Medical District, including Rush Medical College, Cook County Hospital, and the College of Physicians and Surgeons, business was booming.

The final phase, created by famed Chicago architect, Daniel Burnham, was a master plan: The West Loop Gate. It was named after his vision for the community to become the “gateway from the west to the Loop”.

The West Loop hosts unique loft-style living spaces, a budding art gallery district, and tons of award-winning restaurants. Check out “Restaurant Row” spots like Vivo and Next. The West Loop is rapidly becoming one of the most sought-after neighborhoods to live in! It’s also home to the ultra-exclusive Soho House — an upscale members-only club including fine dining, a rooftop pool, a spa, and a 17,000 sq. ft. gymnasium.

As for entertainment in the West Loop, you have plenty of options to choose from. See popular nightclubs like The Mid, Transit, and 8Fifty8. There’s also Union Park — a hotspot for concerts and festivals like Pitchfork and North Coast!

We hope you enjoyed Then and Now: West Loop Edition! Ready to live in the popular West Loop neighborhood? Then call us or stop by our office at 180 N. Wacker. We’d be happy to keep you in the loop! 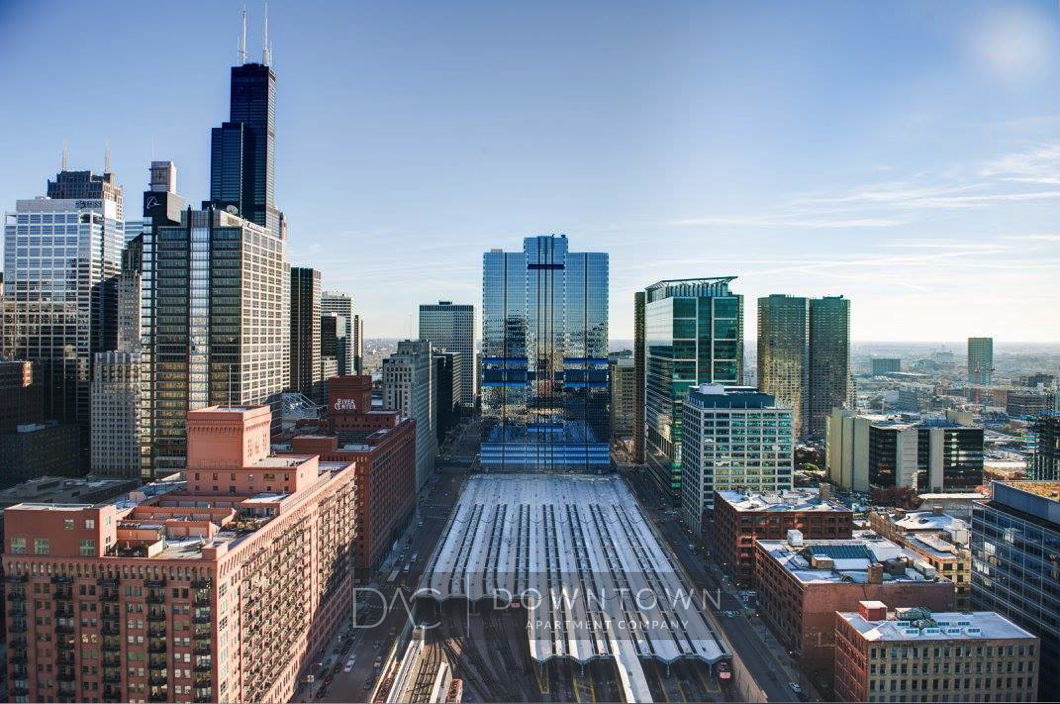 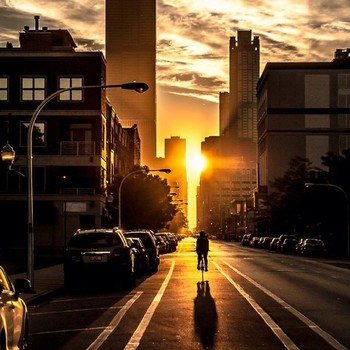 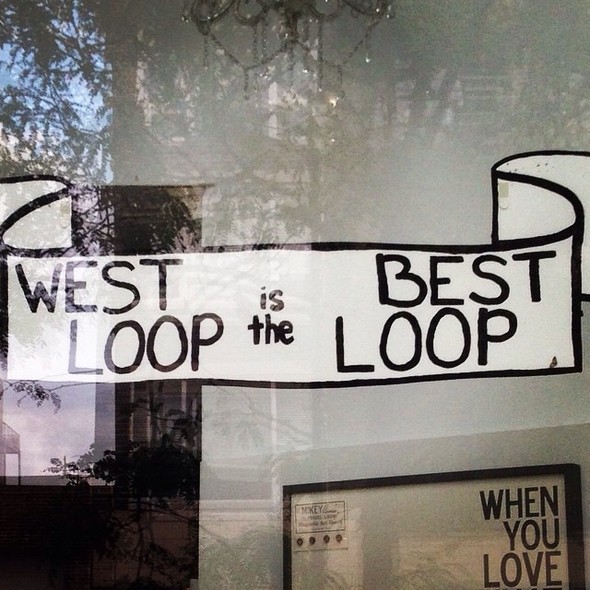 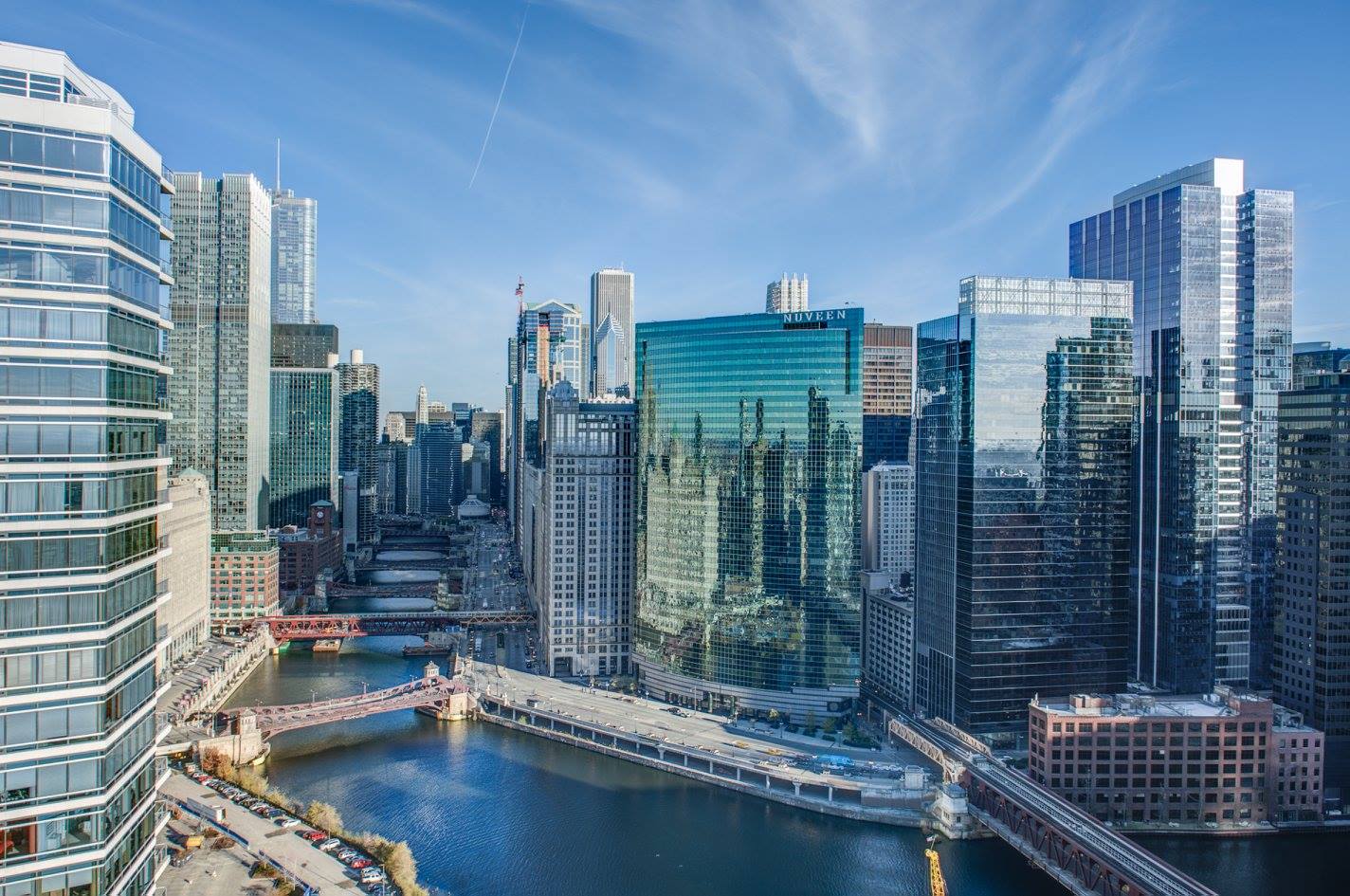 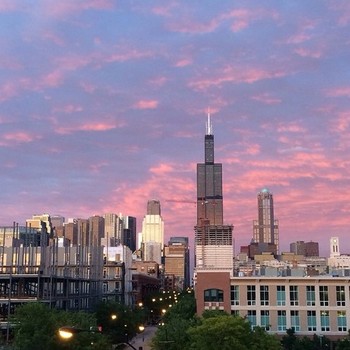 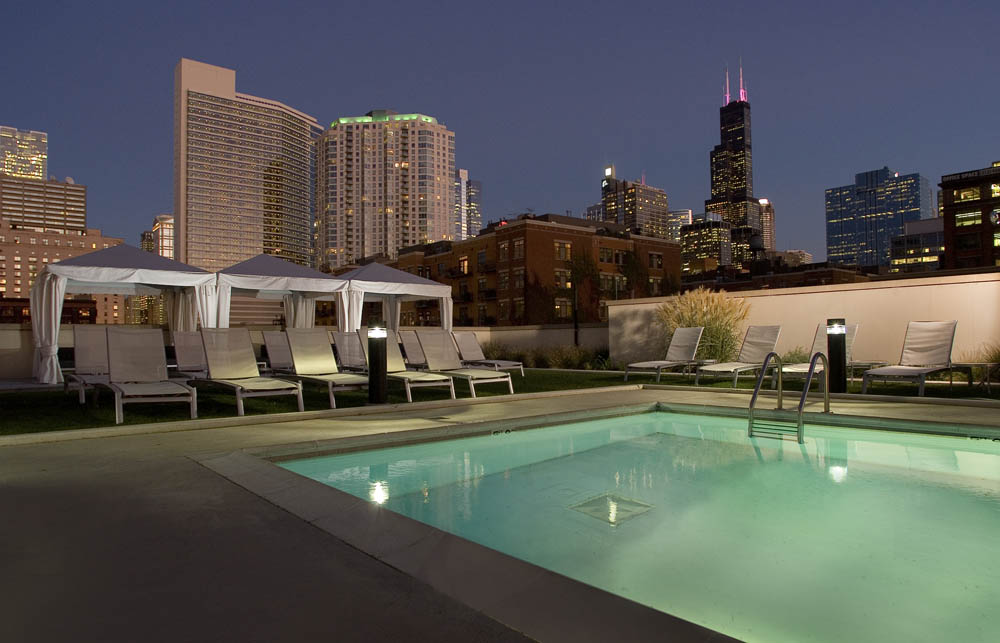