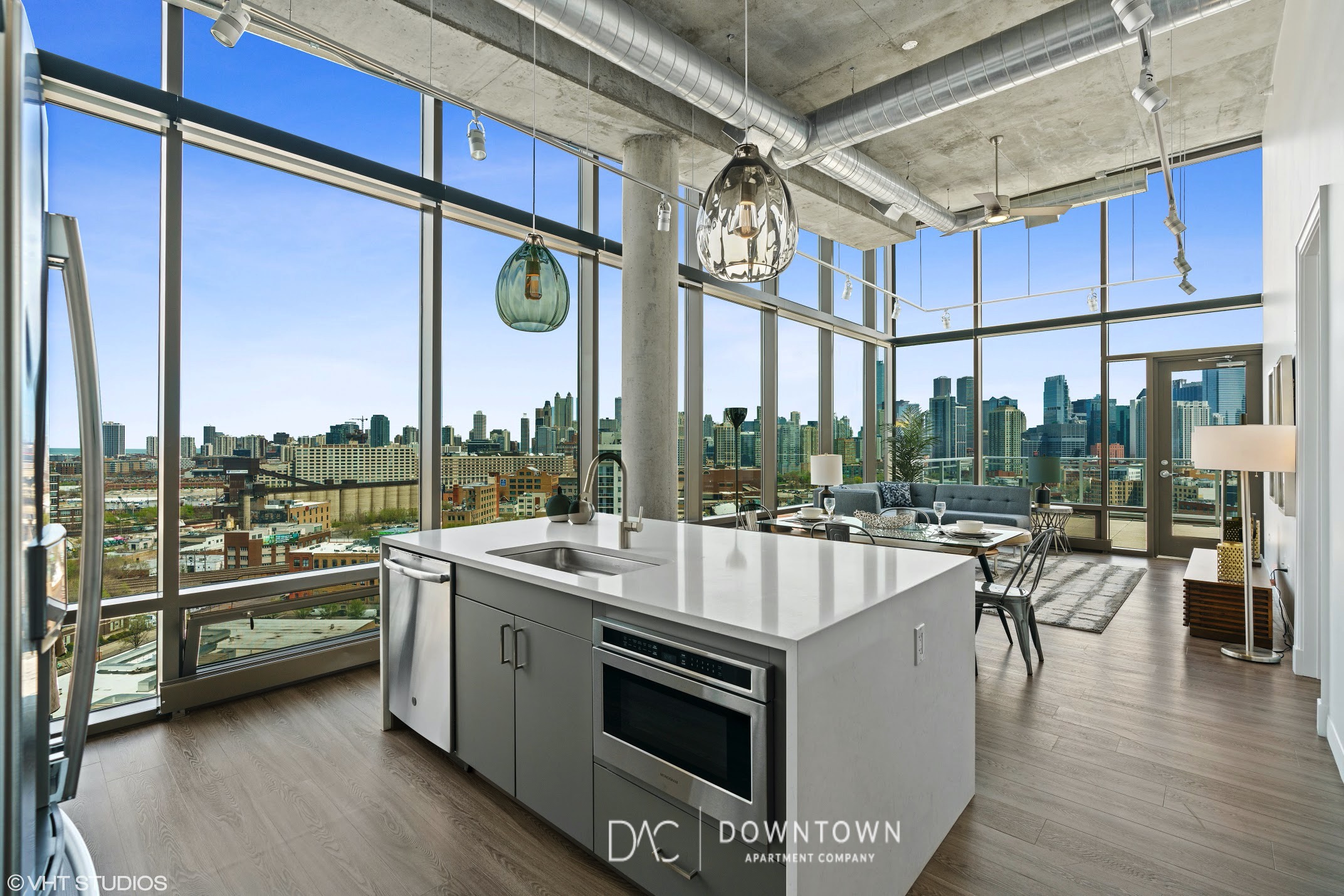 Originally a cabbage patch developed by German immigrants before the Civil War, Old Town carries a certain disheveled charm that dates to its formative years. St. Michael’s Church was one of the city’s few buildings to survive the Great Chicago Fire, contributing to the decision to maintain the area’s byzantine street layout while the rest of the city went to a simple north-south grid pattern after the 1871 blaze.

Ever since, the Old Town neighborhood has thrived as a quirky, Bohemian base. Gothic and Victorian touches abound on narrow, meandering one-way streets and main thoroughfares alike.

Here’s why living in Old Town gives you everything you’d want from big city living.

It’s Close to Everything

Wrigley Field and the heart of the Loop business district are less than 3 miles away. Closer than that is the burgeoning restaurant scene on Randolph Street. Closer still is River North and the Chicago Riverwalk, and North Avenue Beach is an easy stroll. If you really want to get away, you’re 20 minutes from O’Hare Airport. Three public train lines stopping in the neighborhood can carry you to points all around the city.

There are a couple of great rib spots in Old Town. The area tends toward boisterous, divey destinations where character is always a star on the menu — but don’t let the lack of pretension fool you.

In 1924, the first gay rights organization in the United States was established in a home on North Crilly Court that is now a National Historic Landmark. In the 1960s, Old Town was the Midwest epicenter of the hippie counterculture. Now, The Second City comedy troupe stars. 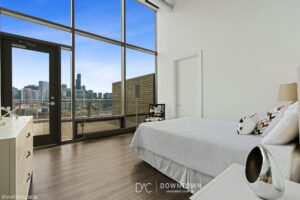 It’s All About the Hangouts

Nestled between the tonier Lincoln Park and Gold Coast enclaves, Old Town is the perfect, unassuming and thoughtful neighbor. It has two signature events — the annually concurrent and peacefully coexisting Old Town Art Fair in the Old Town Triangle and the Wells Street Art Festival just blocks away.

Tap into that friendliness with your own place in Old Town. Downtown Apartment Company can help you find it. Browse our latest Old Town listings here. 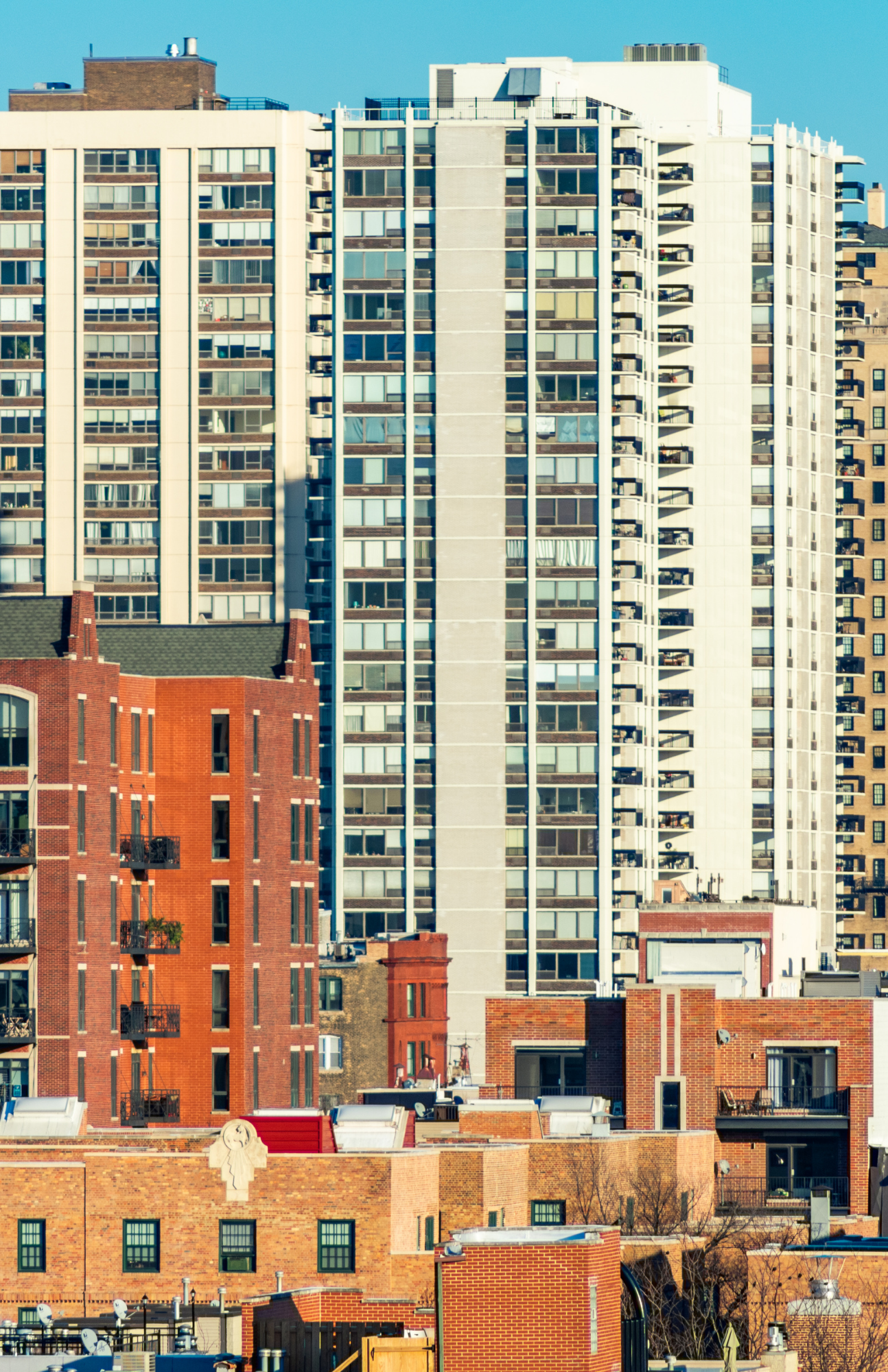