River North has been one of 2016 and 2017s most rapidly developing areas. Marlowe Tower, which will be developed by Lennar Multifamily Communities, just received a construction permit April 12th, 2017 and will be an exciting addition to one of Chicago’s hottest areas.

Marlower Tower will be 15 stories and is expected to feature 176 apartments, 76 of which will be efficiency units. The luxury building will have common area amenities for tenants’ convenience and entertainment. Additionally, Marlowe Tower will offer 10,000 square feet of commercial space on the ground floor. In its highly walkable and public transit-oriented location, Marlowe Tower’s parking garage will have just 84 spots. Chicago’s CTA Brown and Purple Line L train will take commuters south into the nearby downtown Loop area, or north to Evanston and Wilmette, via the station at Chicago and Franklin streets.

Lennar Multifamily Communities is based in Miami, but has a Chicago office just two blocks from the construction site. The apartments will be designed by Chicago based Antunovich Associates.

Marlowe Tower will be in the Ogden Elementary and Wells High School district and just blocks from many of Chicago’s trendiest restaurants and galleries. 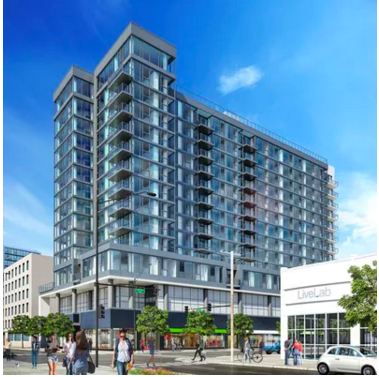 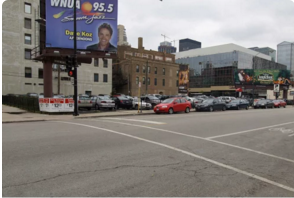