Moving From Los Angeles to Chicago

There’s the east coast and the west coast, but Chicago is called the “Third Coast” for a reason. Located on Lake Michigan with miles of sprawling (underrated) beaches, vibrant culture, and pretty great cuisine, Chicago offers much of the same appeal as New York and LA but in many ways, is much more livable. If you’re moving from Los Angeles to Chicago, here are some of the key differences you may appreciate! 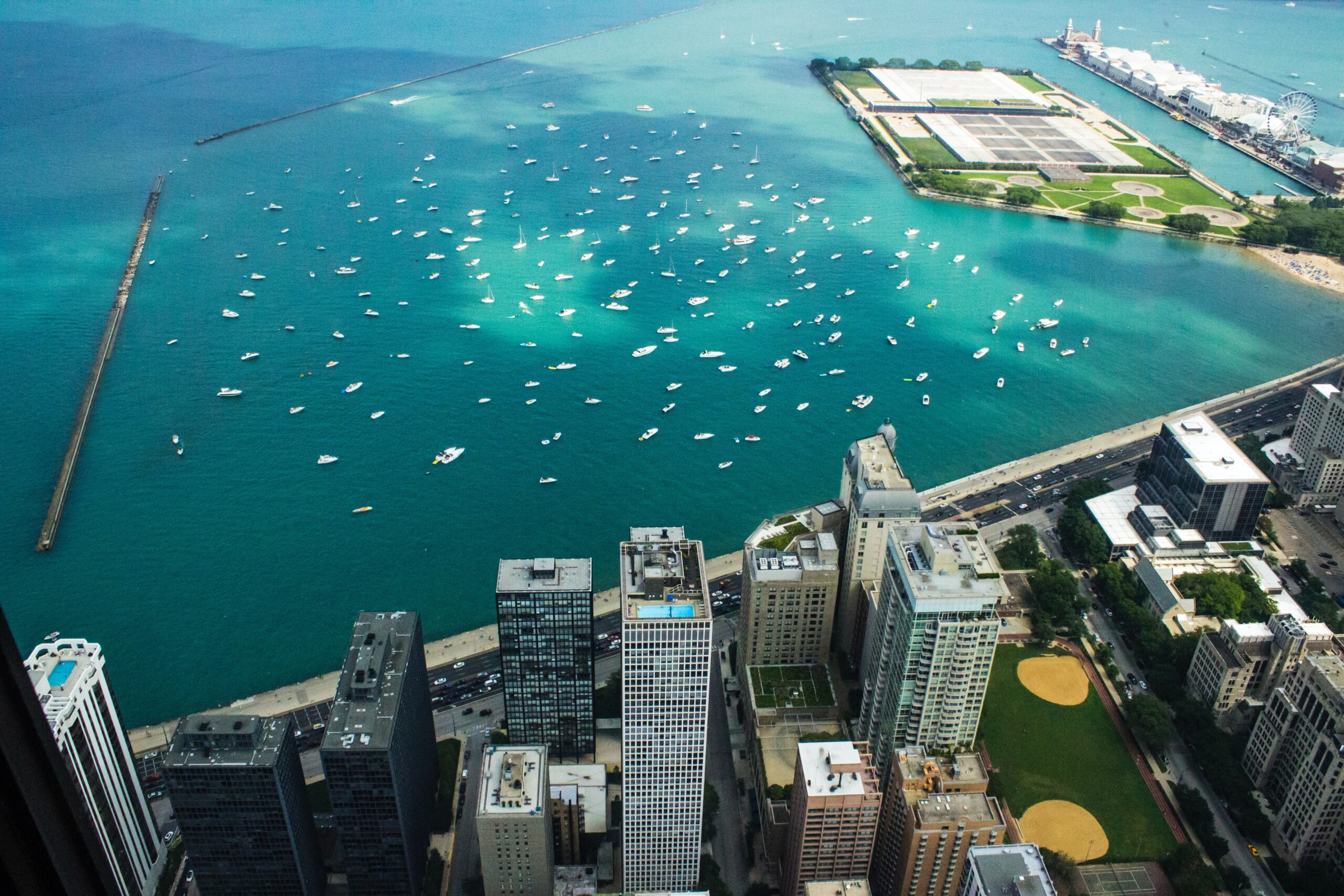 Unlike Los Angeles where each neighborhood is spread out, Chicago neighborhoods change by the block. Shops, restaurants, museums, and parks densely line the streets, making strolling between neighborhoods seamlessly enjoyable.

Chicago offers more bang for your buck than Los Angeles, with pricing for luxury apartments with in-unit laundry hovering between $2200-$2800. Chicago also offers great values on properties if you’re looking to buy! Chicago is also conveniently located in the middle of the country which means its easier to transport goods to Chicago than the west coast from most distributors. In turn, this keeps cost of living, from gas prices to cocktails, lower in Chicago.

You can get within a few blocks of pretty much anywhere with the Chicago transit system. The subway (referred to as the “L” by Chicagoans) has lines running from the Loop (the city’s central business district and epicenter) out in every direction. Bus lines run regularly down most main streets as well. The blue line subway train will take you directly from downtown to inside the terminal if you’re traveling to O’Hare International Airport and want to avoid rush hour traffic (which still pales in comparison to LA traffic). 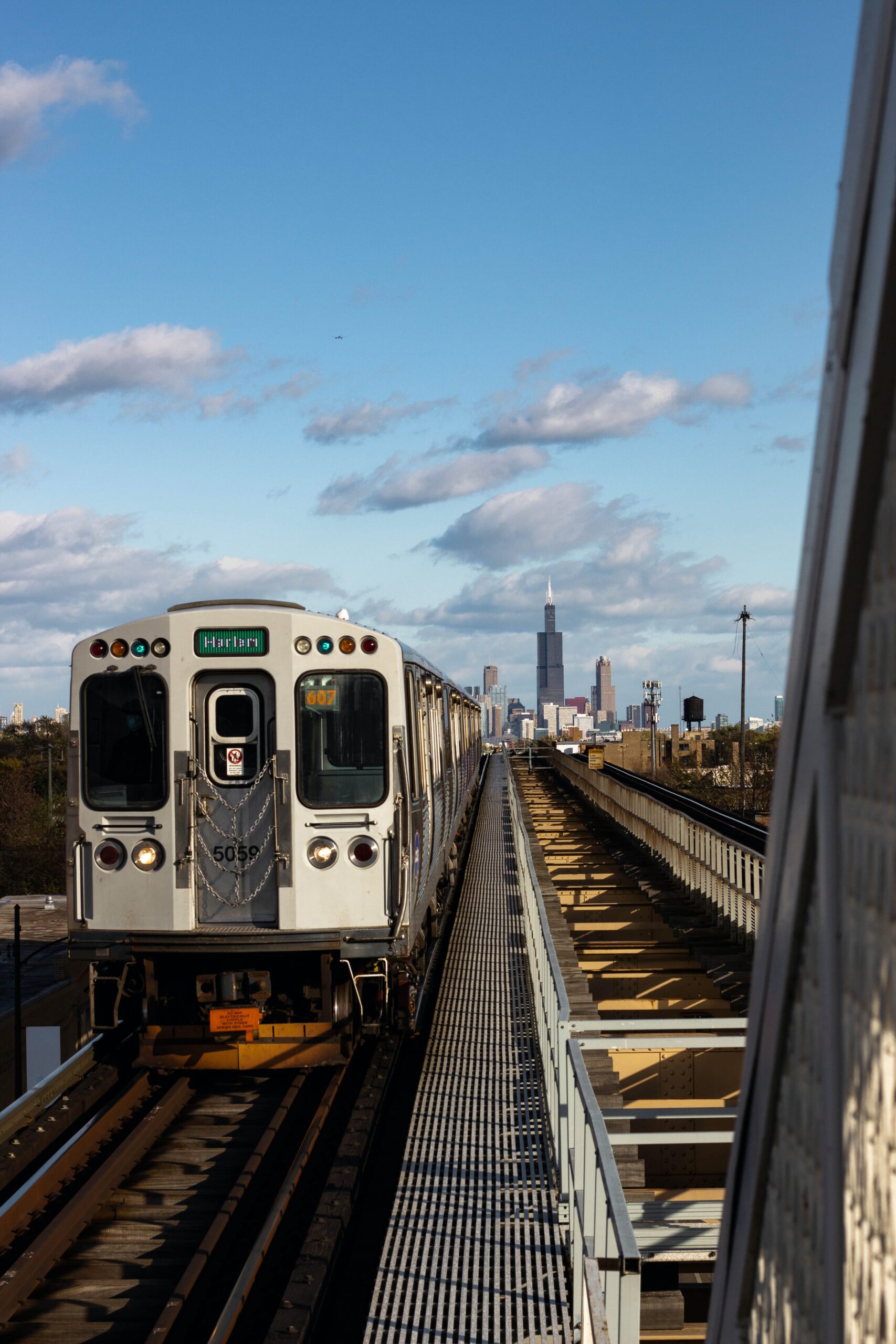 Are you moving to Chicago from Los Angeles and looking for more information on neighborhoods, Chicago living, and luxury apartments for rent? Contact us today! One of our neighborhood experts will be happy to answer your questions and guide you in your search. We are now offering in person, self guided, and virtual apartment tours. Be sure to ask about move in concessions, including free rent specials.