Moving to Chicago From Boston

It’s no mystery why both Chicago and Boston are two of the most popular cities in the country. Both have vibrant cultures, stunning outdoor public amenities, and are rich with history. If you’re thinking of moving to Chicago from Boston, here are some of the main similarities and differences between the two cities.

Similarities When Moving to Chicago From Boston

Although Chicago doesn’t have an ocean like Boston, water is no less a part of Chicago culture. The Riverwalk is a popular place to stroll, run, dine, and gather year round. In the warmer months, the Chicago lakefront is the place to be. You’ll find Chicagoans playing beach volleyball on North Avenue Beach, dining at Castaways or The Shore Club, doing sunrise yoga at Oak Street Beach in summer mornings, biking and running on the lakefront trail, and boating in and around the Play Pen. 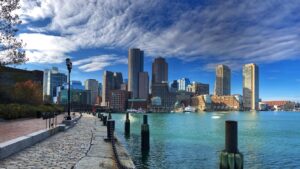 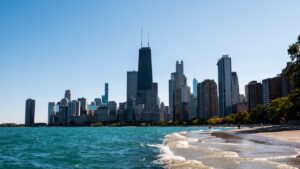 The weather in Chicago isn’t much different than in Boston. Both cities get roughly 200 days of sunshine per year and have average summer highs of 83 degrees and winter lows of exactly 19.2 degrees. The only main difference is the amount of precipitation. Chicago gets about 25% less snow and rain than Boston.

On the whole, residents of both Chicago and Boston share a noticeable sense of pride around their city. From our sports teams (no matter how good…or bad… they are), to our quirky traditions (i.e. dyeing the river green and not putting ketchup on hot dogs), and our incorrect names for landmarks (like refusing to call the Willis Tower anything other than “The Sears” or calling Cloudgate “The Bean”), Chicagoans from all backgrounds bond over a shared sense of love for the city. 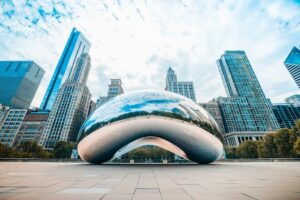 Both cities also have a big culture around their history and folklore. Just like Boston is rich with early American culture, Chicago has an iconic history of its own. The world’s fair, great Chicago fire of 1871, and Daniel Burnham’s artful design of downtown are all staples of Chicago history.

Differences When Moving to Chicago From Boston

Upon moving to Chicago from Boston, Bostonians are often pleasantly surprised by the fact that rents and cost of living are, on average, lower in Chicago than they are in Boston. As of May 2022, data showed that rents in Boston are around 27% higher than in Chicago.

Chicago also has a more intricate and built-out public transit system than Boston. Between the CTA’s “L” train lines and bus routes, you can get to nearly every part of the city. If you’re trying to find your way around downtown Chicago, you can check train and bus times and routes by entering your starting location and destination then selecting the train icon on Google Maps. 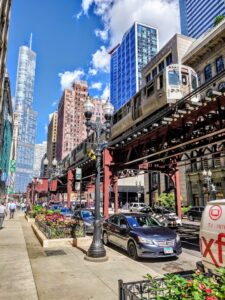 Elevated train tracks around the Loop, called “The L” by locals

Are you considering moving to Chicago from Boston and looking for luxury apartments for rent near downtown Chicago? Contact us today! We are now offering both in person and virtual apartment tours.

Click here if you’re looking for information on buying a condo or home in Chicago. 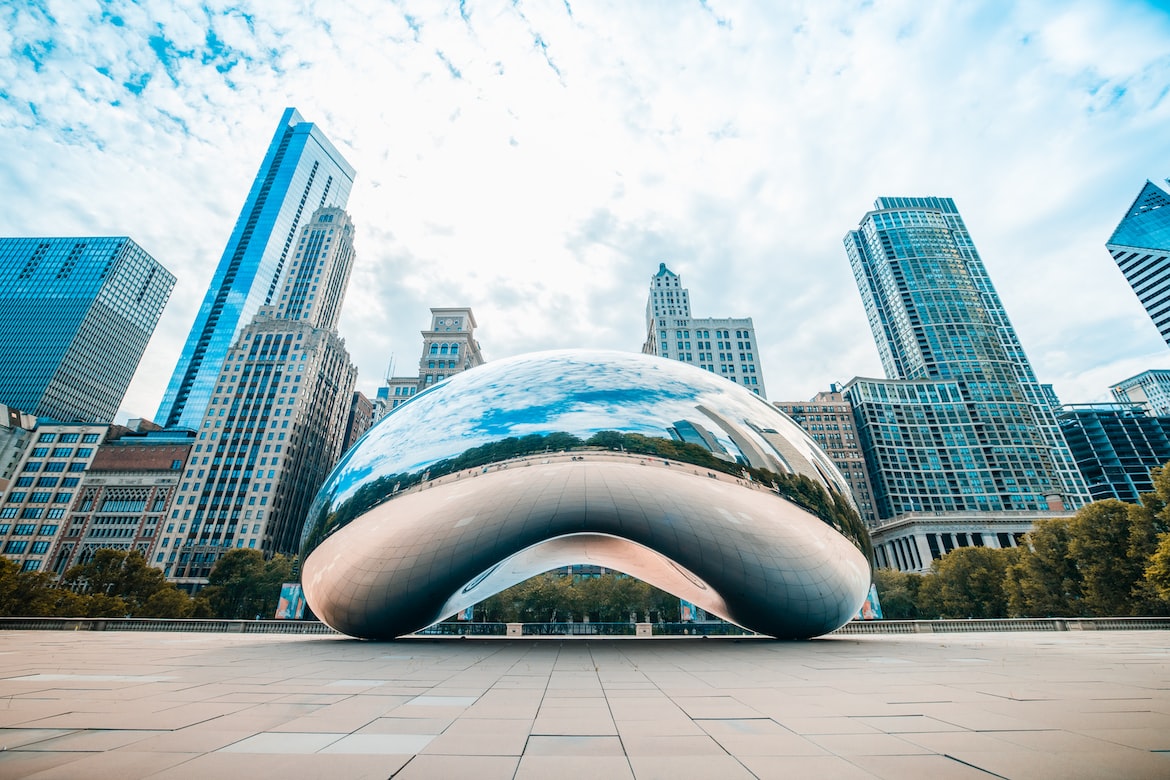 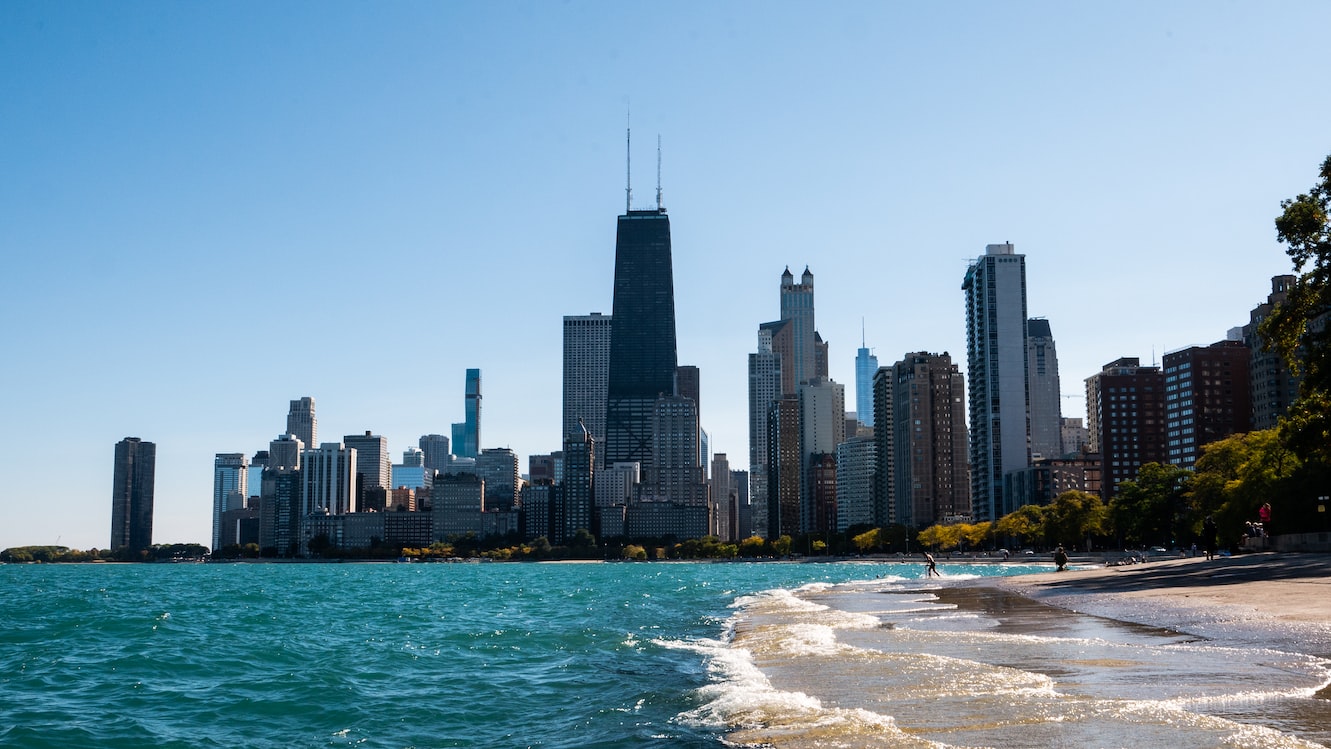 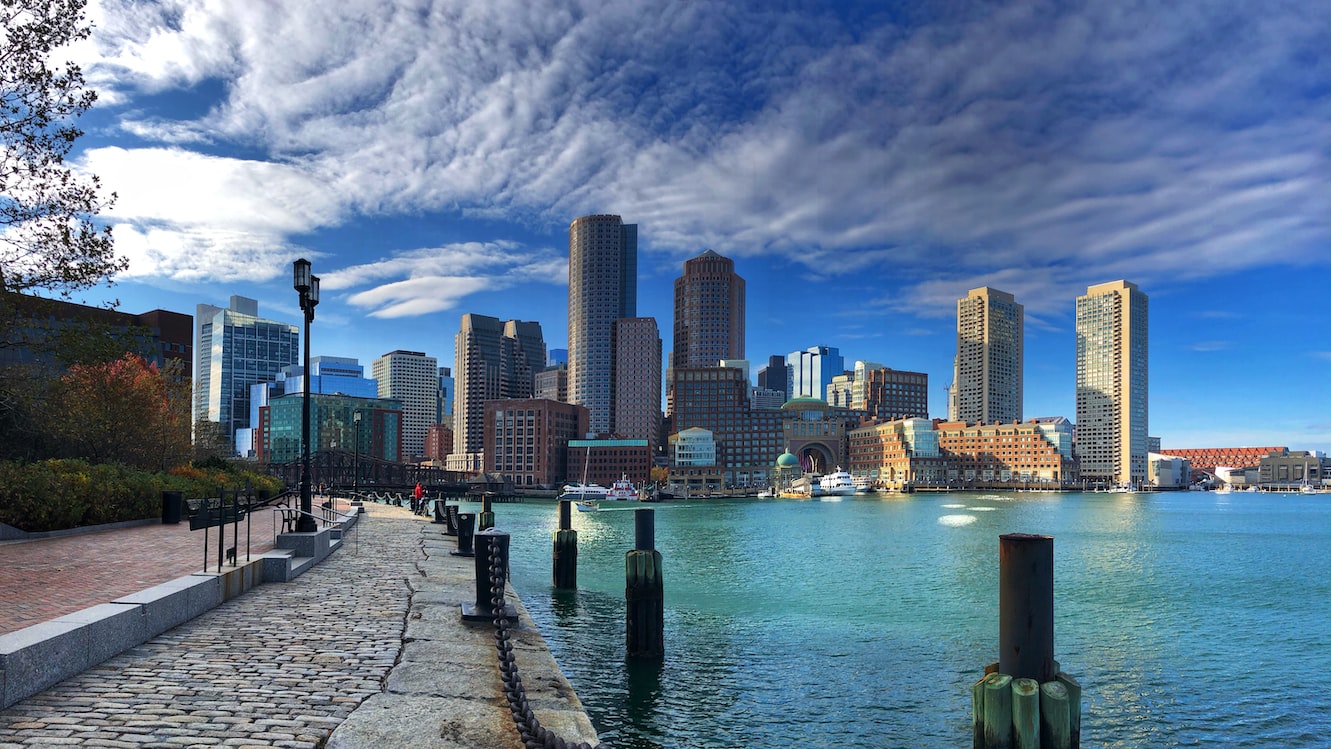