The Cooper at Southbank is one of several luxury developments to recently break ground in the South Loop. Originally, Lendlease and CMK had a joint venture on the site known as Riverline that broke ground in the fall of 2016. Back in April, the two decided to split the $8 billion massive development into two separate ones. Lendlease owns the northern 8-acres known as Southbank, while CMK holds the southern 8-acres keeping the name Riverline.

Lendlease announced that pre-leasing for The Cooper at Southbank is set to begin shortly! The Cooper is the first of five high-rise residential unitsin the South Loop neighborhood being built along the riverfront.

The Cooper is set to open their doors in September as the first tower of the new project. The Cooper will be set at 29 stories tall and become home to 452 rental units, 26 two-story 2-bedroom and three-story 3 bedroom townhomes. The Southbank site will, upon completion, house five high-rises and a new two-acre park along the river as well. The five towers will bring a total of 2,700 brand new residential units and create a new water taxi stop.

The Cooper had previously been dubbed Ancora but changed when the co-developers parted ways. The building will offer a ton of incredible amenities sprawled out over 11,000 square feet for its residents to enjoy including a state-of-the-art gym, demonstration kitchen, sport simulator room, bocce court, outdoor screening area, a music room, and a stunning rooftop pool.

Inside The Cooper, the luxurious apartments will feature jaw dropping views through the floor-to-ceiling windows matched with modern finishes. The kitchens are sleek with an elevated design that’s carried into the bathroom as well. Hardwood floors and in-unit washer/dryers make this an unbelievably great find.

Looking for luxury apartments for rent in the South Loop? Contact us today! We’d be happy to keep you in the Loop! 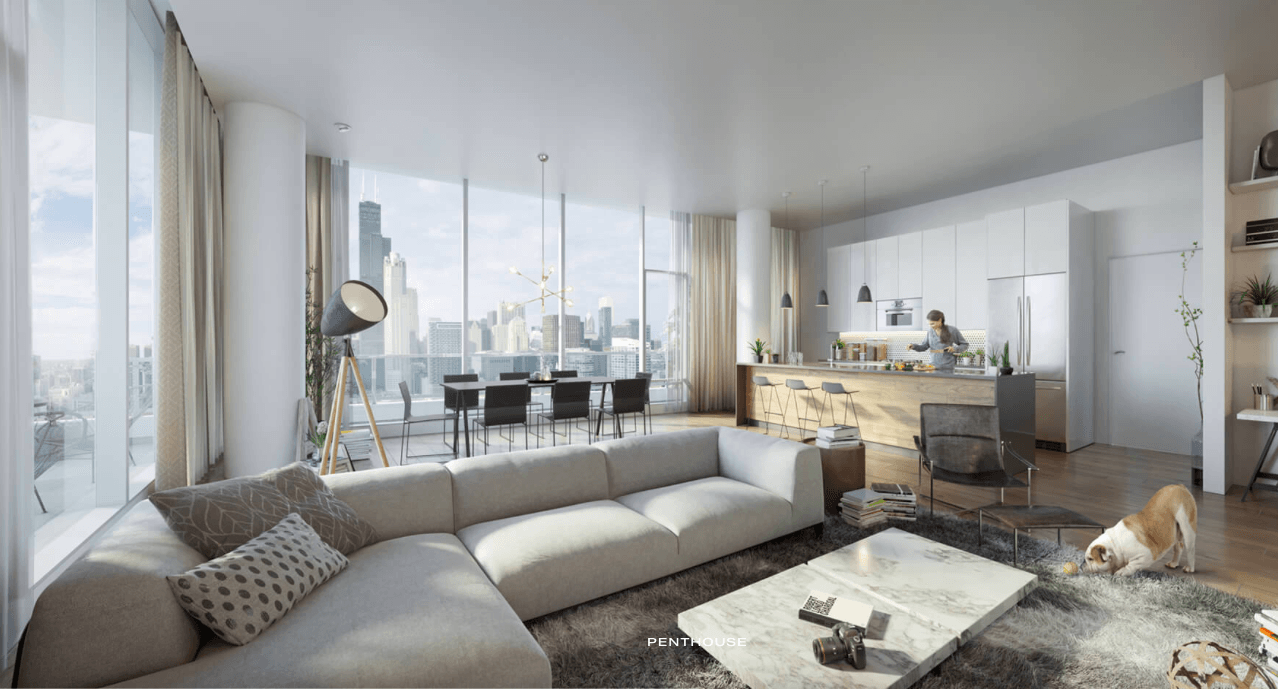 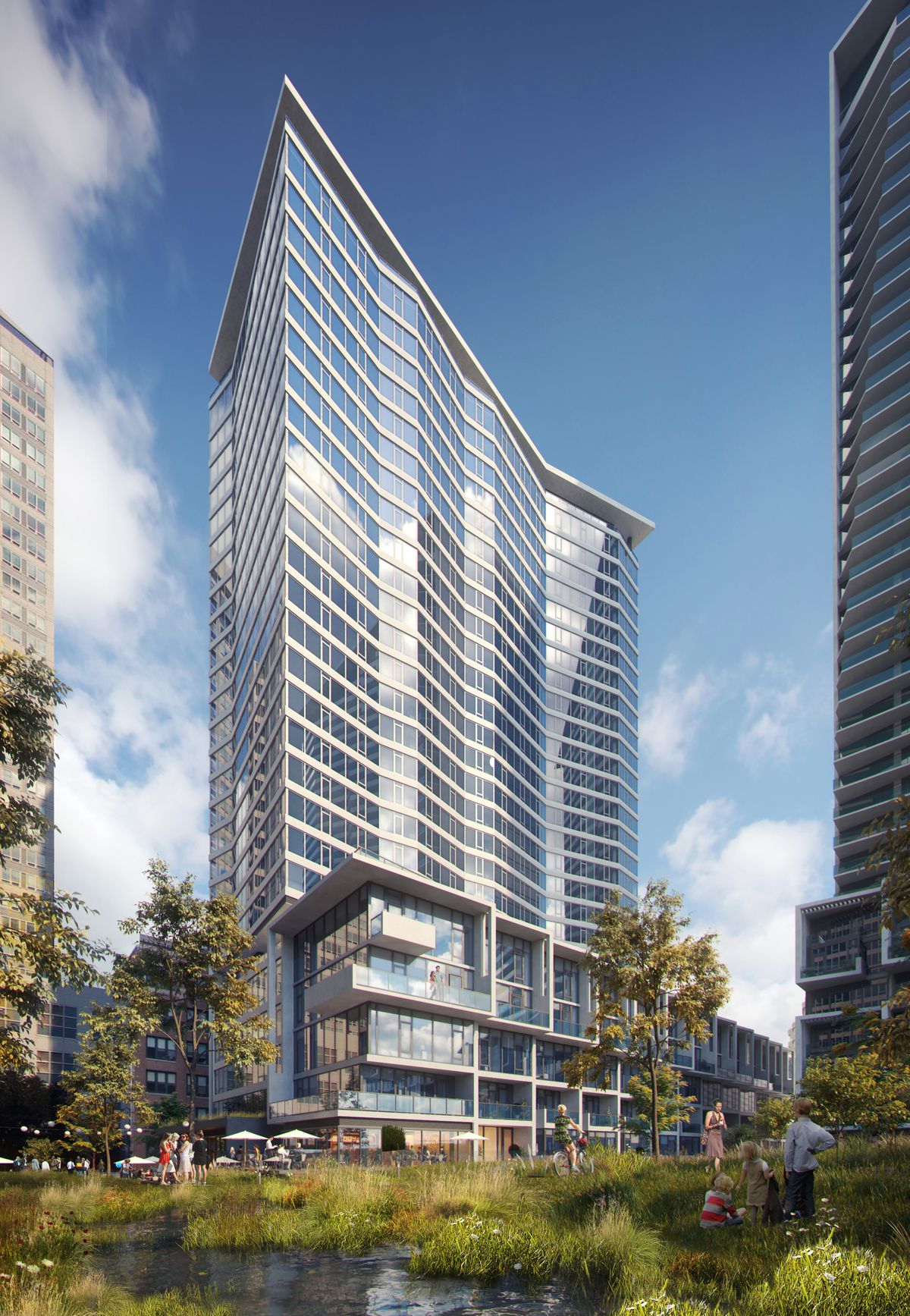 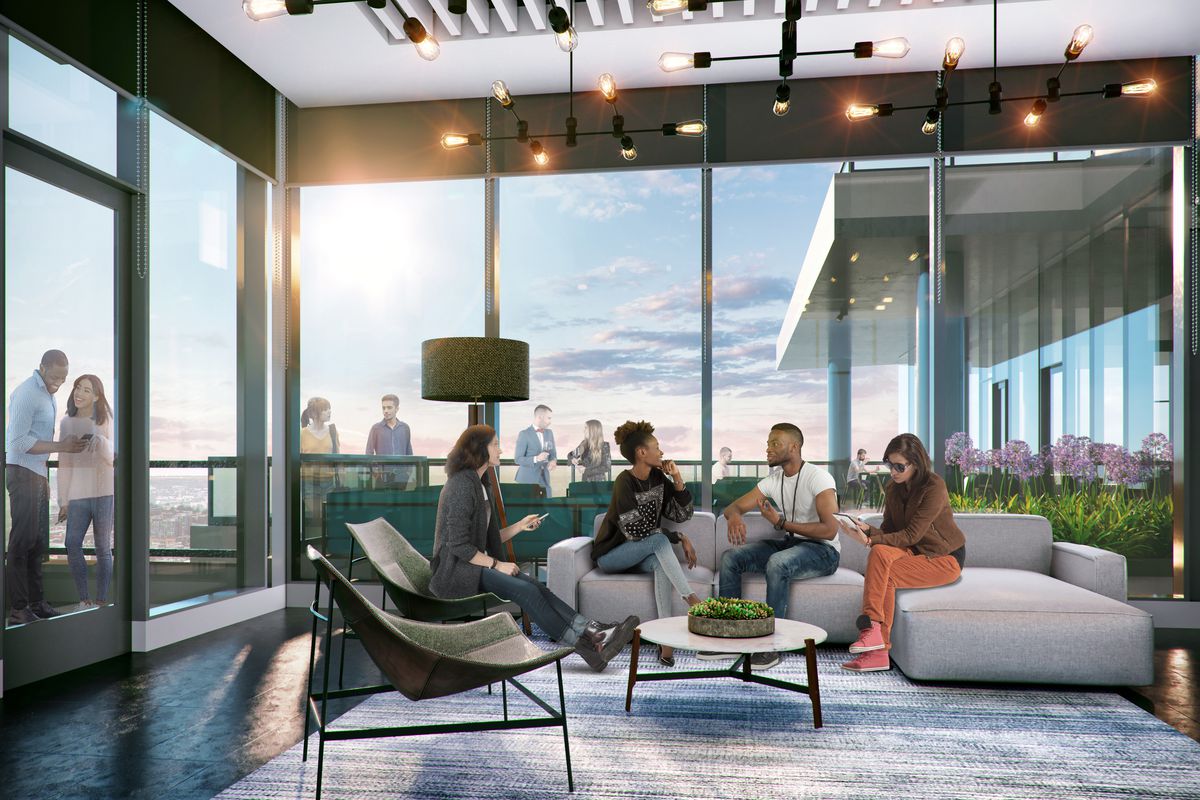 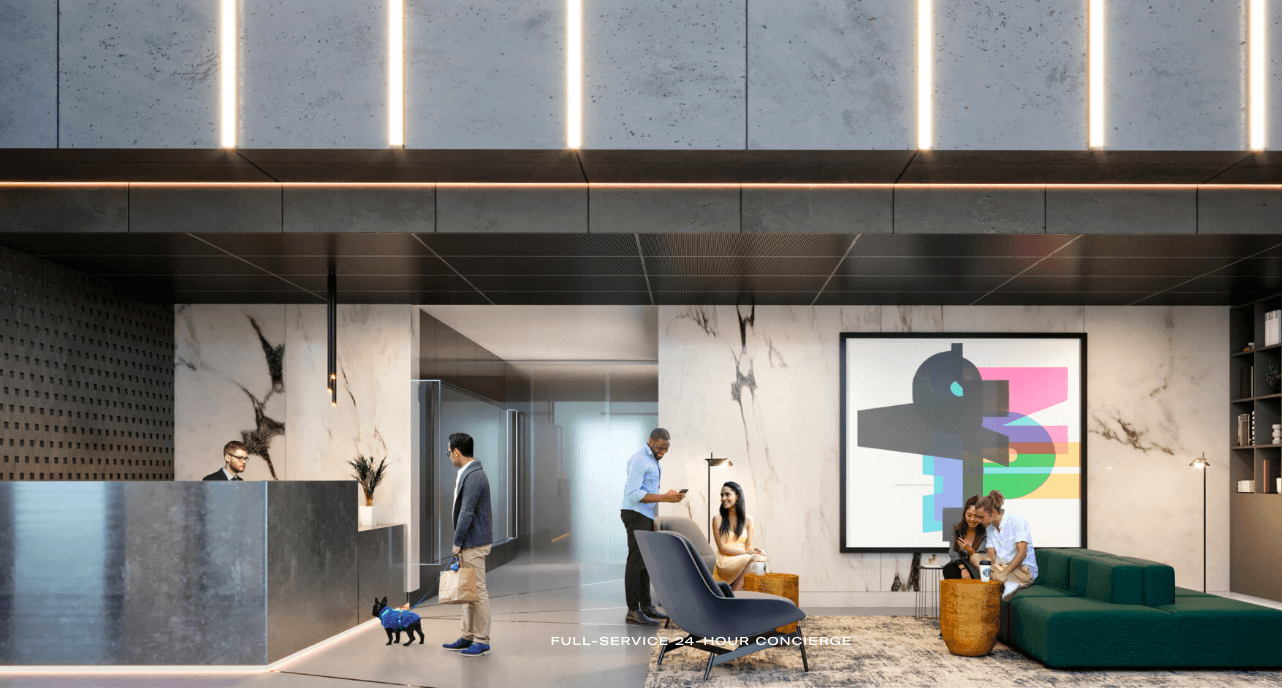