2016-2018 have been major years for West Loop residential development. The West Loop office market has grown in parallel, as it has been an increasingly popular destination for corporate relocations.

According to the City of Chicago website, Site Selection magazine recently named Chicago as the “ ‘top metro area in the nation for corporate relocation and investment,’ for the fifth straight year”. In order to be considered a corporate relocation, companies must meet at least one of the following three criteria: (1) $1 million in capital investment, (2)  creation of at least 20 new jobs, or (3) have a minimum of 20,000 square feet of operating space.

Although Chicago, as a whole, received recognition as the top relocation area, the West Loop neighborhood, in particular, has garnered the most attention. In the last few years, notable companies who relocated to the West Loop include McDonald’s headquarters, Google, Ferrara Candy, Walgreens, Motorola, Pinterest, Caterpillar, Kraft Heinz, Sears Holding Corp., Allstate, Knoll Manufacturers, and Aspen Dental Management, which received attention from the mayor’s office in March of 2018 for creating 250 new downtown jobs.

Even more striking is the high concentration of tech companies in the West Loop:

Over 4 million square feet are currently occupied by tech companies in the West Loop. In the Fulton Market sub market, where nearly a quarter of commercial developments are brand new, there is only a 9% vacancy.

However, tech companies are not the only ones making a major splash in the West Loop. The new West Loop office building, 625 West Adams, is leasing up quickly and attracting high profile tenants from various sectors. It seems the office building market has taken note of the growing popularity of amenities in luxury rental high rises. 625 West Adams will feature a fitness center with a yoga studio, multiple outdoor common spaces, and a 7th floor tenant lounge with access to a terrace. 75% of work space will have direct sunlight during daytime hours.

As of October 10th, it is suspected that CDW will be the anchor tenant at 625 West Adams, making it another major company to find the West Loop an attractive neighborhood to set up an additional office. BMO Harris Bank is also in talks to move their downtown offices to the West Loop near Union Station.

With all the new job opportunities in the West Loop, its safe to say that the luxury rental apartments delivered in the past two years will be absorbed quickly. For more information on the newest rental inventory in the West Loop, click here. 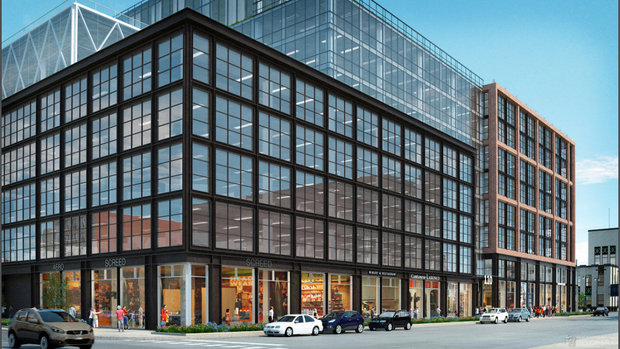 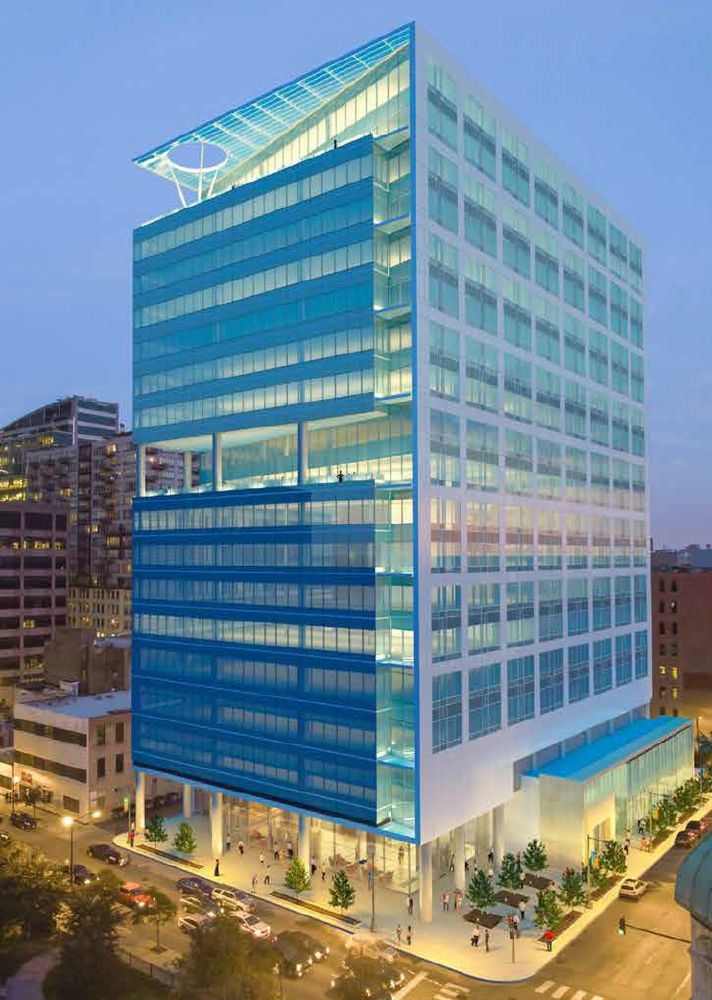