What To Know When Moving From San Francisco To Chicago 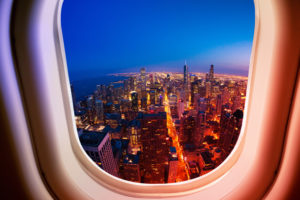 San Francisco has not quite 900,000 people jammed into not quite 47 square yet hilly miles. Chicago is home to nearly 2.7 million, over 228 square and largely flat miles. Both are steeped in the things great cities have — culture, history, diversity, noteworthy architecture and amazing dining and entertainment. But Chicago’s brand of urban sophistication is characterized by a decidedly Midwestern neighborliness, and you will fall in love with it.

Yes, you’ll love Chicago. But you have to get there first. When moving more than halfway across the country, here are some things to remember:

Unemployment is a bit higher in Chicago. Housing costs are a lot higher (some 500 percent) in San Francisco. The cost of living in Chicago is slightly more than the national average, while San Francisco’s is nearly triple. The average commute is a little over a half-hour in either city.

But numbers don’t tell the real story. Chicago life is characterized by many things, among them:

In San Francisco, there’s a stability to the weather many find comforting. The average high temperatures, by month, range between 55 and 73 degrees, while the average lows go from 45 to 59. You can expect around 67 rainy days per year.

Chicago will require an adjustment and a more adaptable wardrobe. The average highs range from 30 to 84 degrees and the average lows from 12 to 63. Days with precipitation should number around 140. But think of the possibilities that weather diversity brings: Sunning in the summer, sledding in the winter and brilliant bursts of fall color are built into the Chicago calendar.

Certainly, no one Chicago neighborhood is exclusive to any one housing style. But Loop residences are largely high-rise luxury. Streeterville, the South Loop and Lakeshore East have a stunning array of newer residential skyscrapers. Loft conversions are plentiful in River North and the West Loop. Historic manors can be found along the Gold Coast, and chic brownstones and funky flats can be had in Old Town, Lincoln Park, Lakeview and Wicker Park. 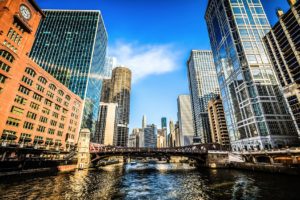 Many Chicago neighborhoods sprang from specific cultures and retain that character to this day. To live in Chicago’s Loop is to be within six miles of Chinatown, Greek Town, Little Italy, Ukrainian Village and Boystown — not to mention Wrigley Field, Soldier Field, the United Center, Guaranteed Rate Field, the theater district, the museum campus, the opera, the symphony, the Magnificent Mile’s incredible shopping and the tourist mecca that is Navy Pier.

Finding your Chicago home is incredibly easy with Downtown Apartment Company. Learn about the city’s neighborhoods — including housing, shopping, dining, transportation and more — with our guide to the most desirable areas. Find your perfect place by scanning our list of available properties today. 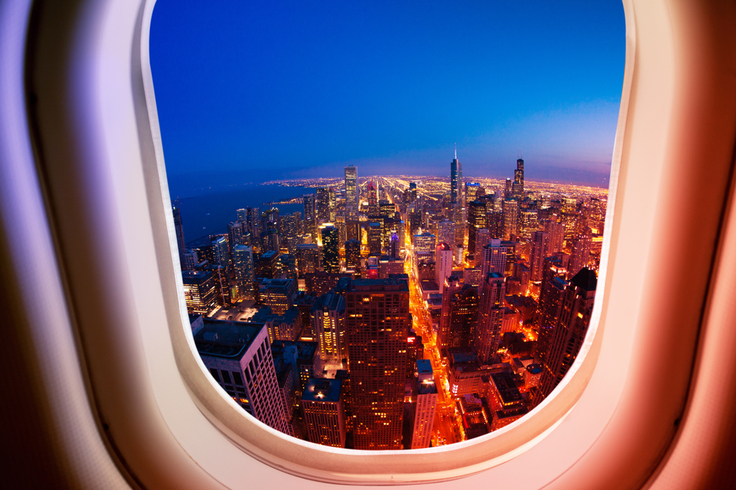 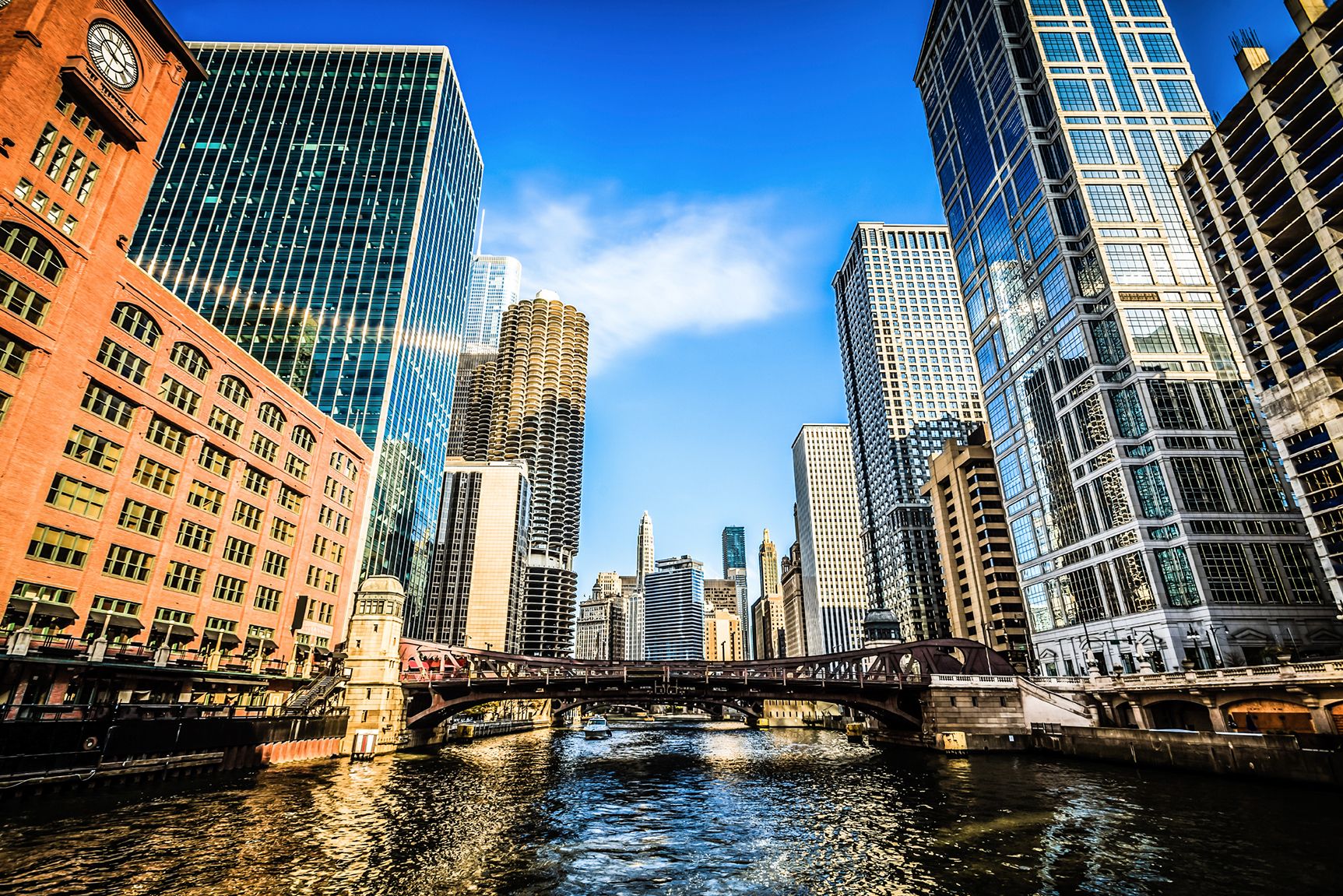