Lakeview is Chicago’s most popular neighborhood — and for good reason. Made up of sub-neighborhoods Sheridan Station Corridor, Northhalsted, Southport Corridor, Wrigleyville, and Wrigley Plaza, this community gives you the best that Chicago has to offer.

Whether you’re a Cubs fan who wants easy access to Wrigley Field and sports bars, or a music buff who enjoys a good show, you can find it in Lakeview. Go jogging or get in a golf game at nearby Lincoln Park. Meet friends in the Southport corridor. Lakeview is home to more than 30 theaters and live performance venues in the Belmont Theater District. Plus, it’s been named one of the Best Places to Live in the country. 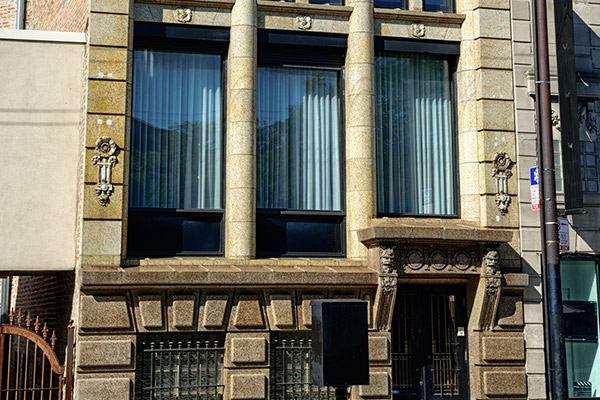 From more than 200 restaurants, bars, and coffee shops to the abundant retail options in the area, you’ll find plenty to love in this highly sought-after part of the city. Plus, three CTA lines and 13 bus routes make it easy to get wherever you need to go.

Wondering about the average rent in Lakeview? If you’re thinking of moving to this hot Chicago neighborhood, you’ll want to know what it costs. Here’s a quick look. 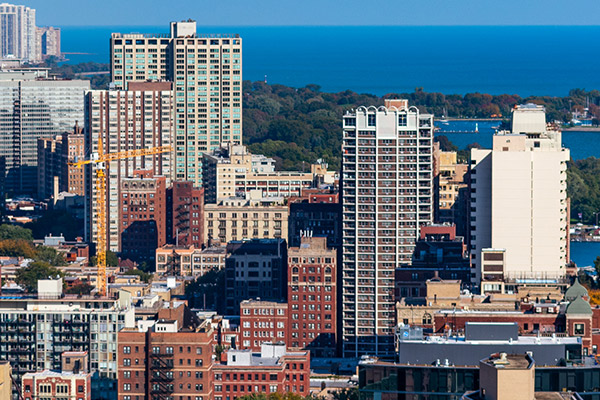 The average rent in Lakeview is $1,584, making it 17% lower than the Chicago average. That said, costs vary widely based on apartment size and buildings. You can find it all in Lakeview, from luxury high-rises to Victorian walkups and brownstones. For studios, costs can be anywhere between $775 and $7,298; for one-bedroom apartments, between $925 and $7,970; for two bedrooms, between $835 and $7,168; and for three-bedroom units, between $983 and $6,771. While these ranges are wide, they demonstrate the versatility available in this much-beloved community. 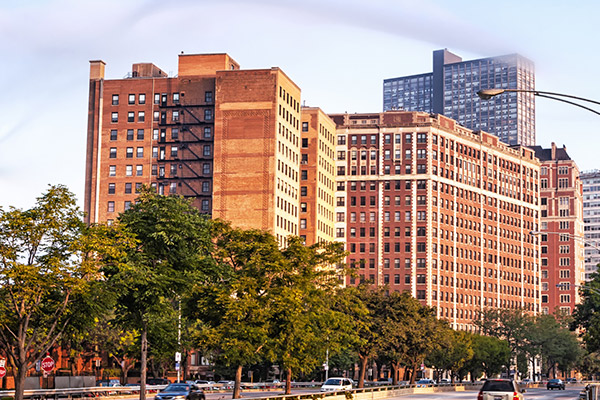 Lakeview Compared to Other Chicago Neighborhoods

Costs in Lakeview tend to be comparable to neighborhoods such as Roscoe Village, Kenwood, and Tri-Taylor. Rent is 13% lower than nearby Lincoln Park and 30% lower than Wicker Park, but it’s also 31% higher than Lincoln Square or River North. If you choose to live in Lakeview, you’ll typically save more money compared to more expensive communities such as River North, East Village, Gold Coast, or the Loop. However, it also has higher average prices than what you’d find in areas such as North Center, Chinatown, Hyde Park, or Bridgeport. 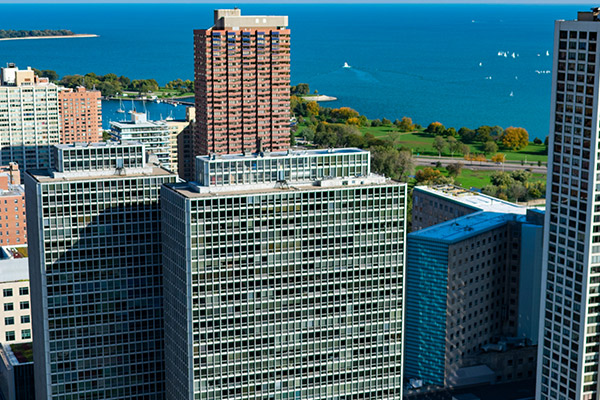 Are you looking to live in Lakeview? Interested in finding a great new home? Browse our available Lakeview listings today!