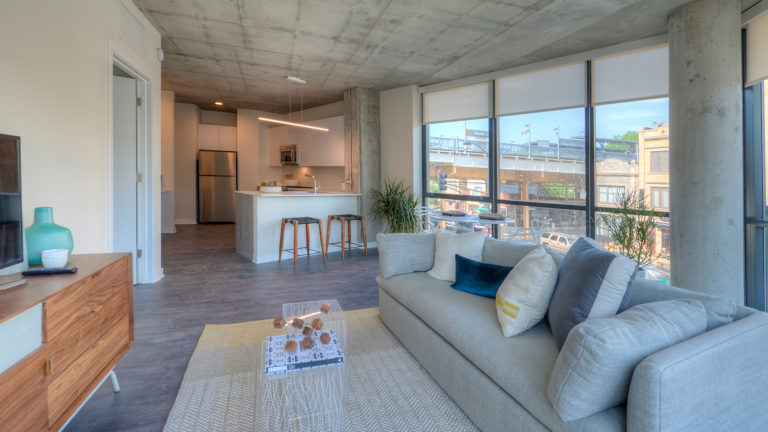 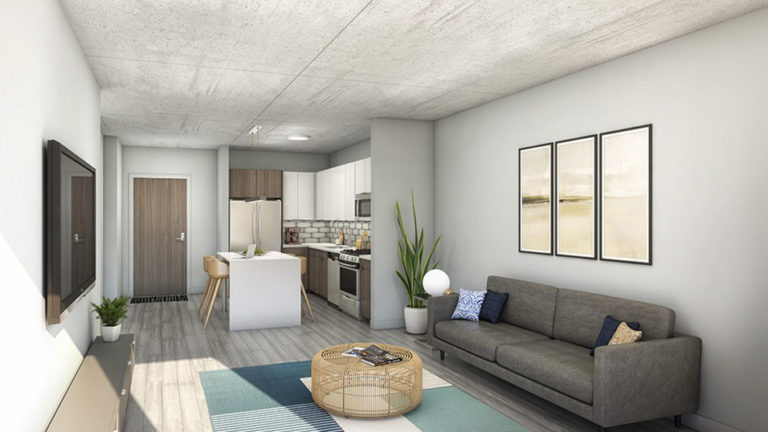 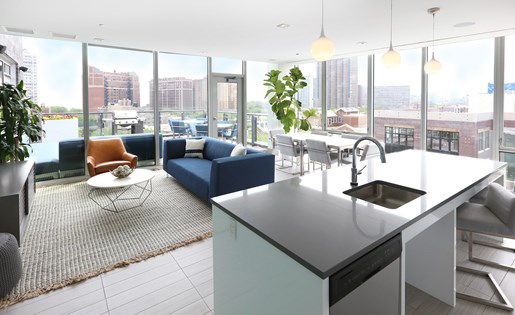 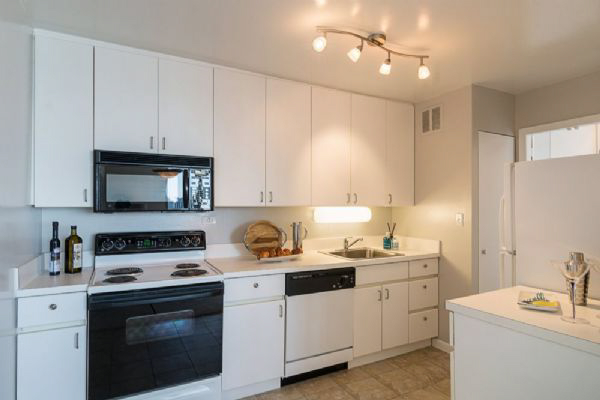 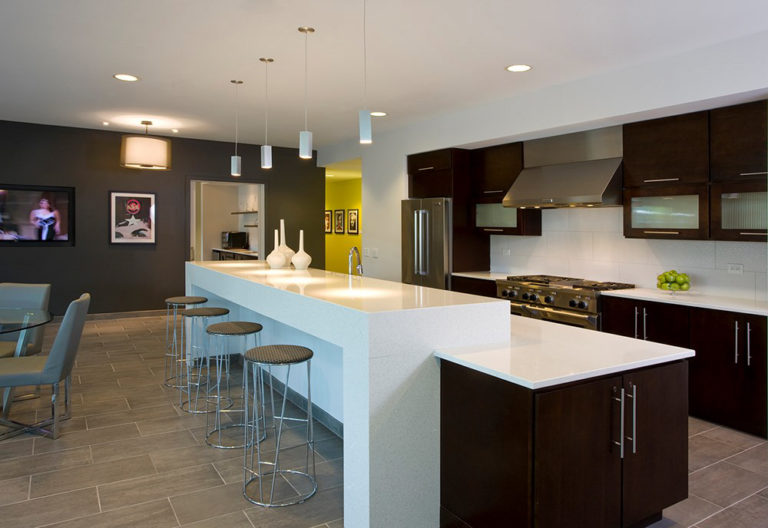 Looking for Lakeview luxury apartments? Downtown Apartment Company exists to connect you with the best places — at no extra cost to you. Trust us to provide insight into the market’s best deals, real-time data on rent prices and insider info on this neighborhood and all it offers.

Living in Lakeview high-rise apartments in Chicago means being where the action is — whatever form your action takes.

Residents in Lakeview can easily avail themselves to a Cubs game at Wrigley Field, and several sprawling nearby sports bars. Northalsted, formerly known as Boystown is at the doorstep of hundreds of Lakeview apartments. Lakeshore Drive high-rises, among the most sought-after Lakeview rentals, offer instant access to lakefront and Lincoln Park jogging trails and golf. National and the best local musicians visit several area clubs. The Southport corridor provides an intimate pub-and-café vibe as well as one of Chicago’s leading homes for cutting-edge independent and classic cinema, Music Box Theatre.

If you have any questions about luxury apartments in Lakeview, Chicago, or would like to learn more about this vibrant neighborhood, don’t hesitate to call us at 312-675-4031 or contact us online!

From lakefront high-rises to modern Halsted Street condos to third-floor walkups in Victorian charmers and stately brownstones, rents at the best apartments in Lakeview can be found under $2,000 or soar past $6,000.

Lakeview is for people who like to get outside — to the lakefront, to a ballgame, to an intimate bistro or a pub crawl.

Tourists and fun-loving locals keep the energy high in Wrigleyville and Northalsted. Lakeview life is for people who prize experiences and diversity.

Three CTA lines have stops in Lakeview; Lake Shore Drive quickly sends you motoring north or south; and I-90 is just minutes away. In 90 minutes, you could be fishing in Wisconsin or camping at Indiana Dunes State Park.

An evening out in Lakeview could include dancing at Sidetrack, fetishy fun at Berlin, bowling and billiards and much more.

Parking is difficult, so many avail themselves of the plentiful cabs in the area. Public transportation is readily available.

From April through October, Wrigley Field is Destination #1. But Lakeview is the place where you can dance until 4 a.m., go for a sunrise jog along the lake, and find the perfect brunch spot before scouring local boutiques.

Fans of film can catch the classics, new indie and foreign features, cult classics and midnight shows at this two-screen, 1920s-era movie house.

Since 1970, the local LGBTQ community has held a parade on the last Sunday of June. Crowd estimates along the route have hovered near 1 million for several years.

The venerable music room opened in 1982 with R.E.M. gracing the stage the year before its first album was released. The place has been known for its eclectic good taste ever since. 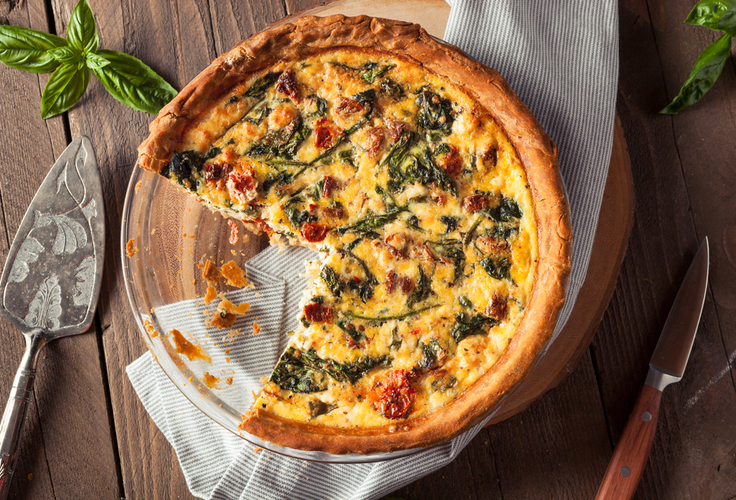 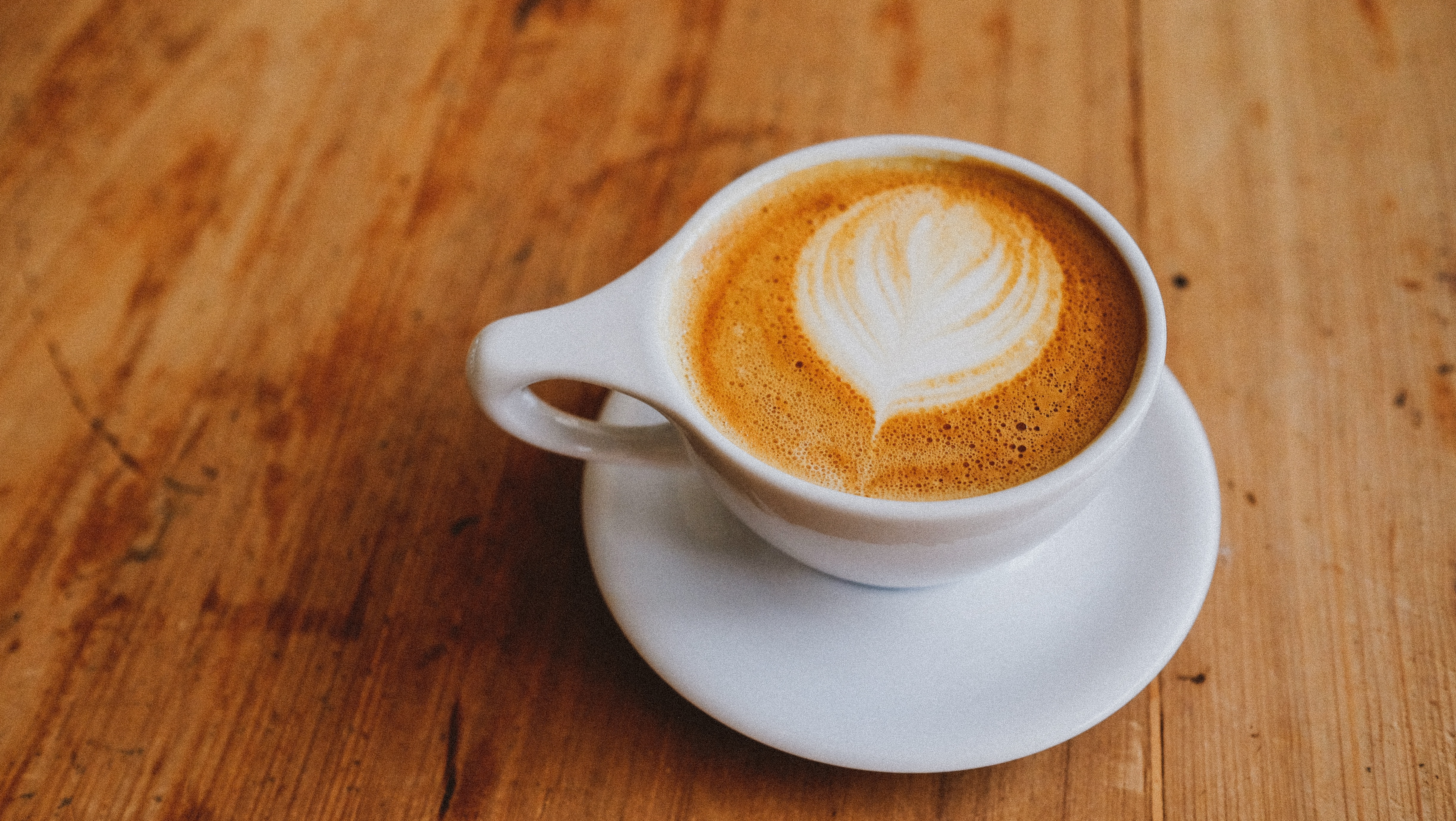 Carefully crafted, unique coffees and teas in the founding Broadway Street location of what has grown into a national chain. 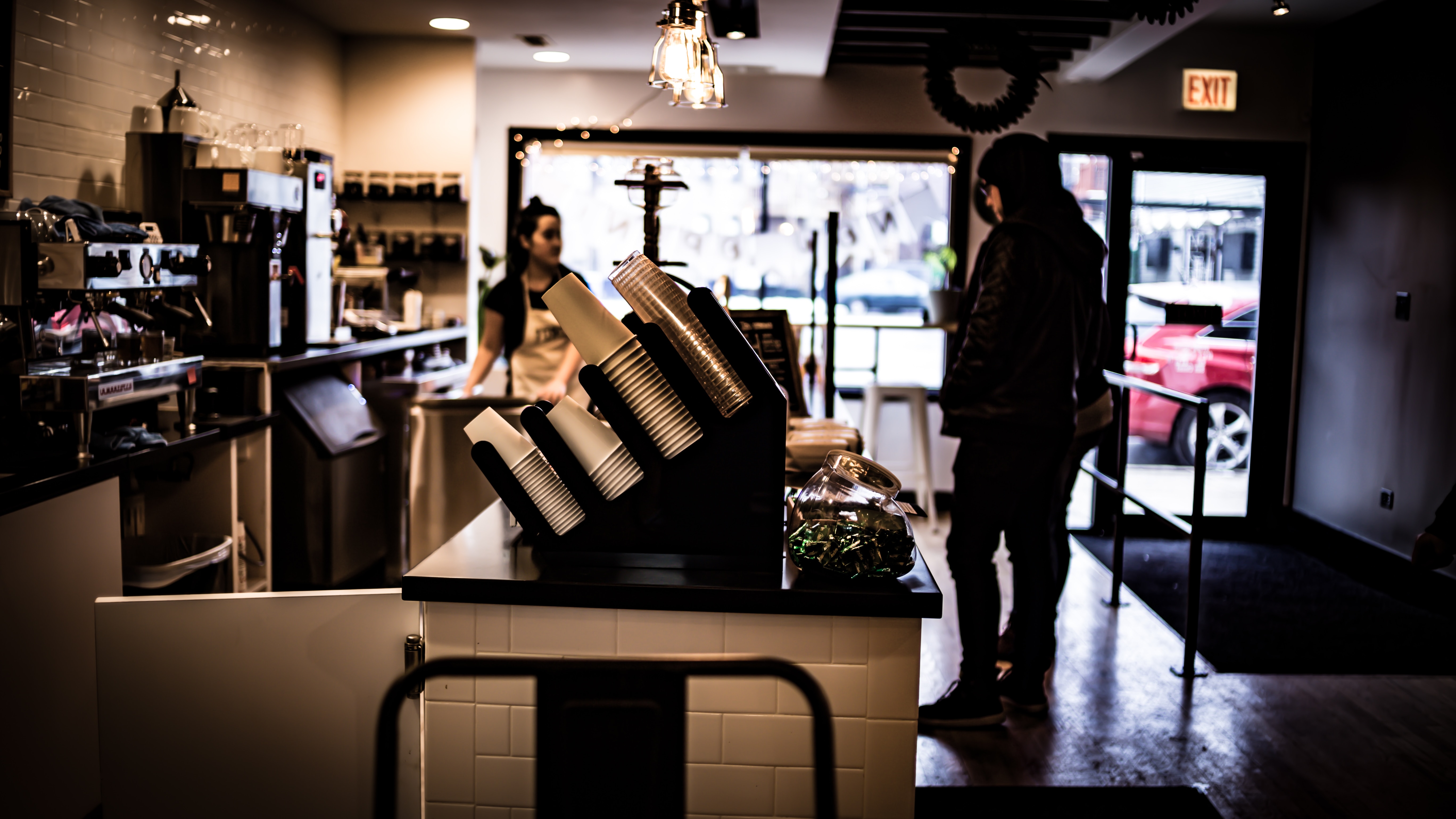 Pick Me Up Café

Loads of vegan options, open for breakfast, lunch and dinner — and until 2 a.m. seven days a week. 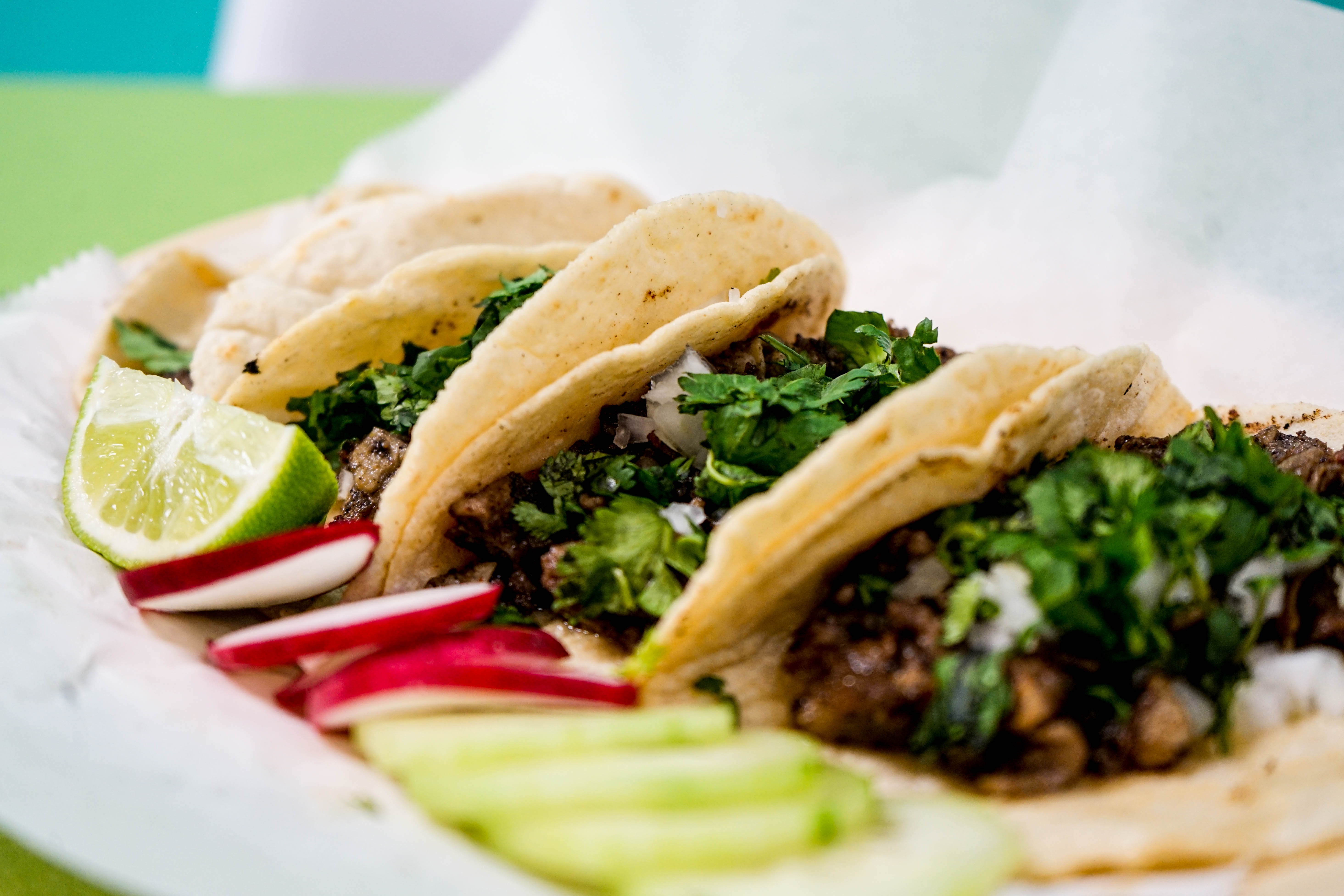 Sprawling, bi-level and Wrigley adjacent, cranking out a wide range of tacos and Mexican street food while offering a vast whiskey list. 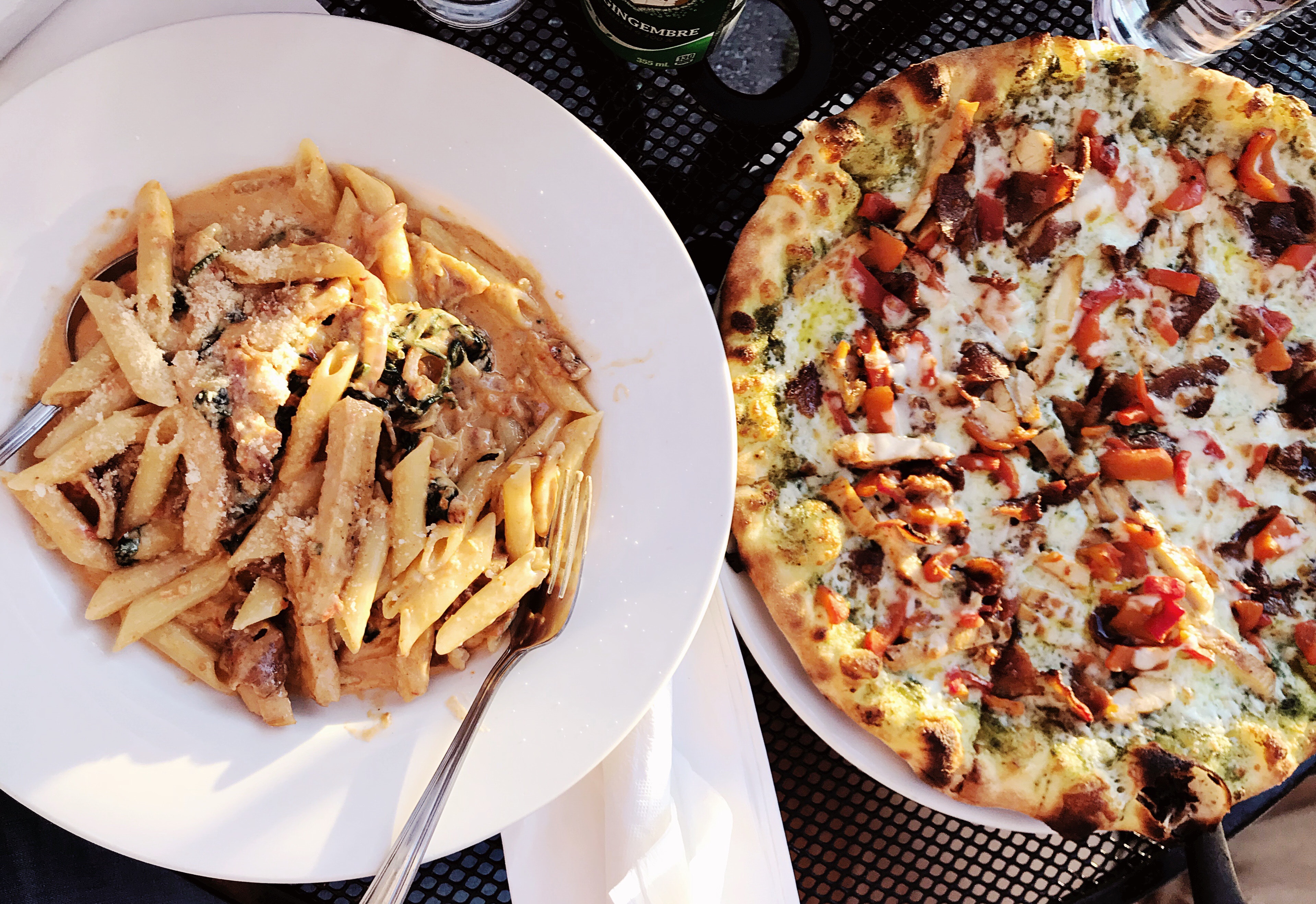 This South Side institution (since 1959) snuck into Wrigleyville in 2018 and will sell you a deep dish if that’s what you want — but it’s really all about the square-cut, tavern-style thin crust.

A fixture on Belmont Avenue since 1945, offering a menu loaded with diner staples from Swedish pancakes to open-face sandwiches. Don’t miss the cinnamon rolls. 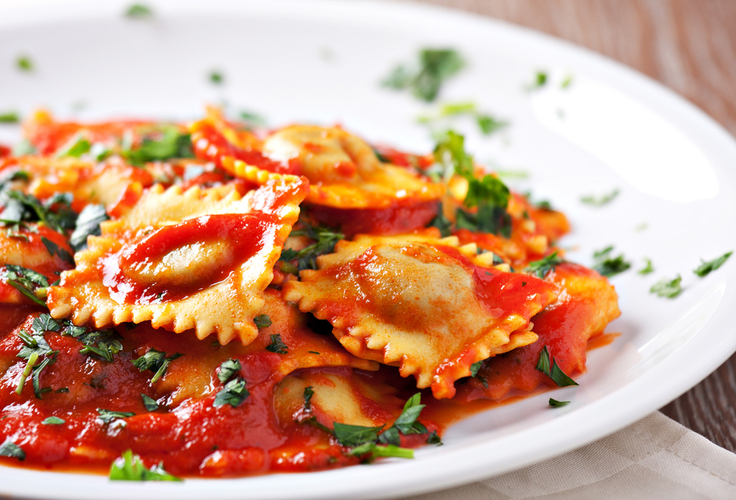 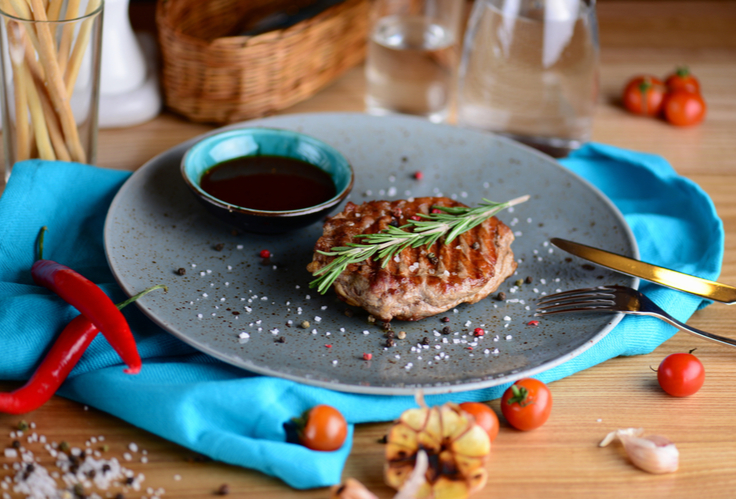 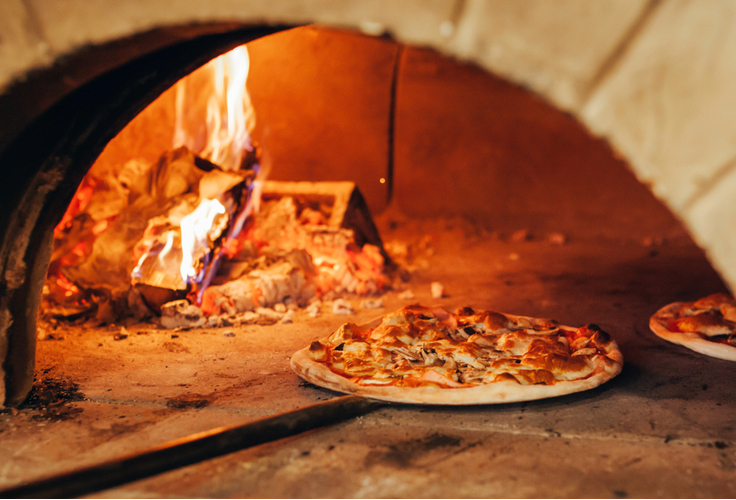 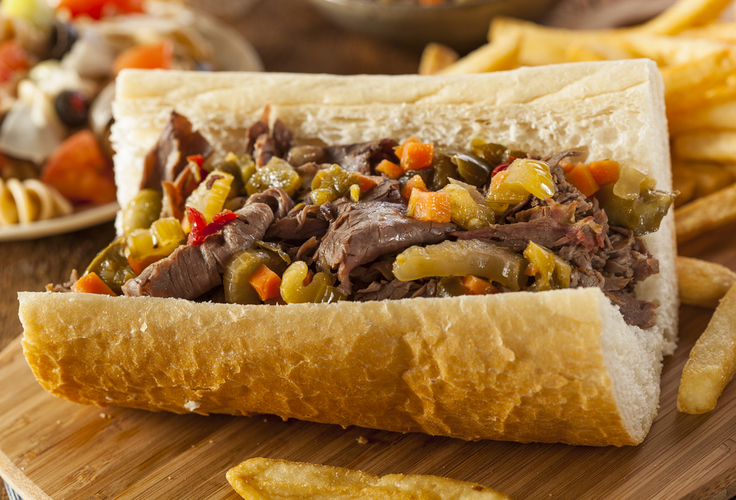 Al’s lays claim (disputed though it is) to being the inventor of this distinctly Chicago delicacy. Get it dipped. 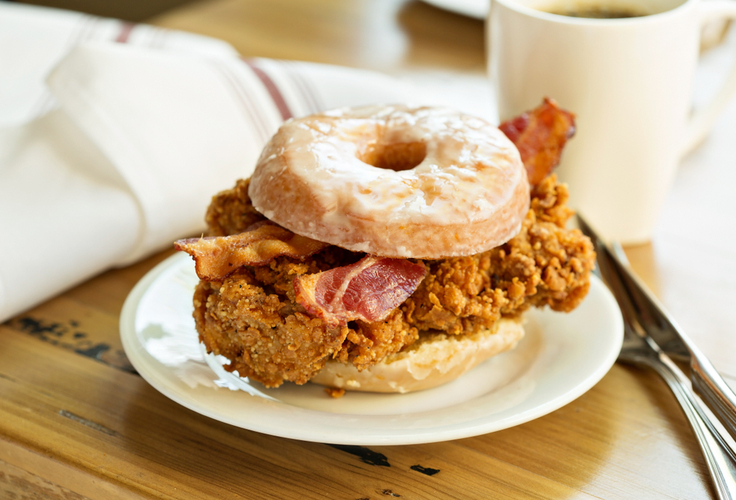 Serving just what it says, across the street from Wrigley Field. 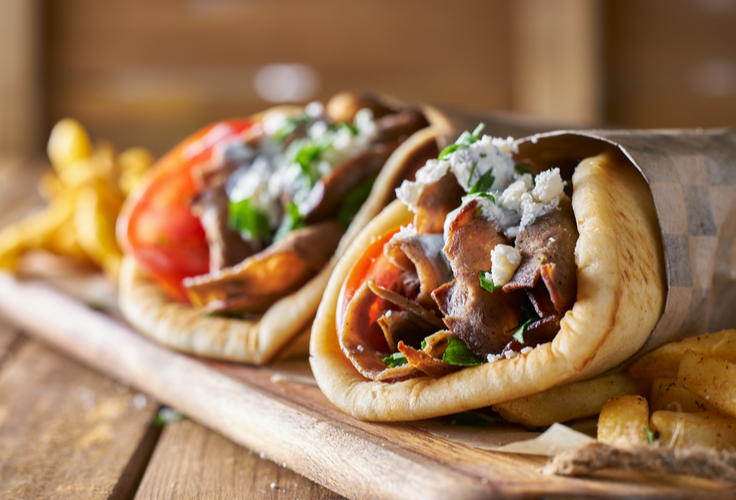 For more than 30 years, doling out dogs, burgers, beefs and, of course, gyros on North Broadway.

Jam-packed sports bars, live music venues, dance clubs and small pubs all have their place. None is more than a short walk away from virtually all apartments in Lakeview Chicago. 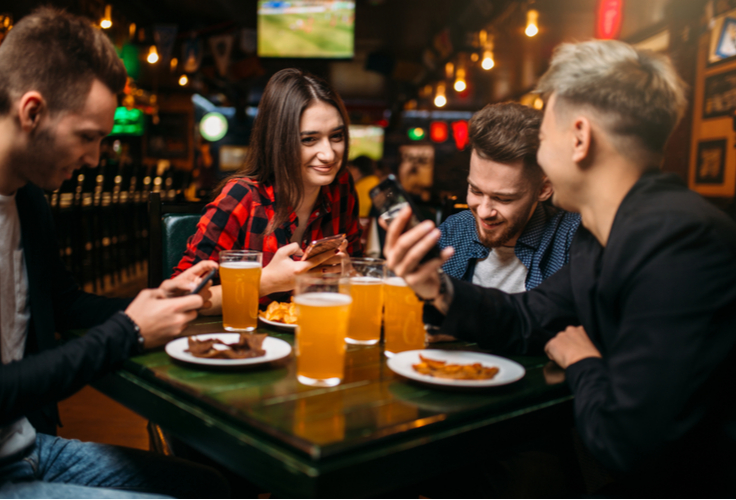 The legendary spot behind the Wrigley Field scoreboard is one of the premier sports bars in America. 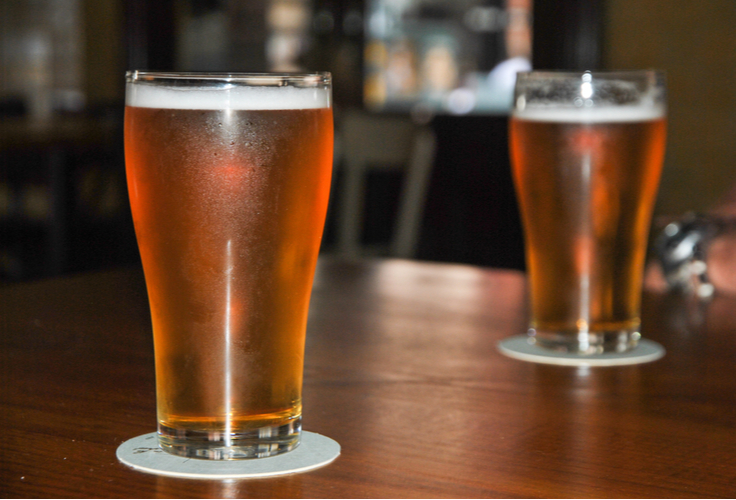 A devotion to craft beers, eclectic music played at a conversational level and no TVs establish the vibe of this homey tavern. 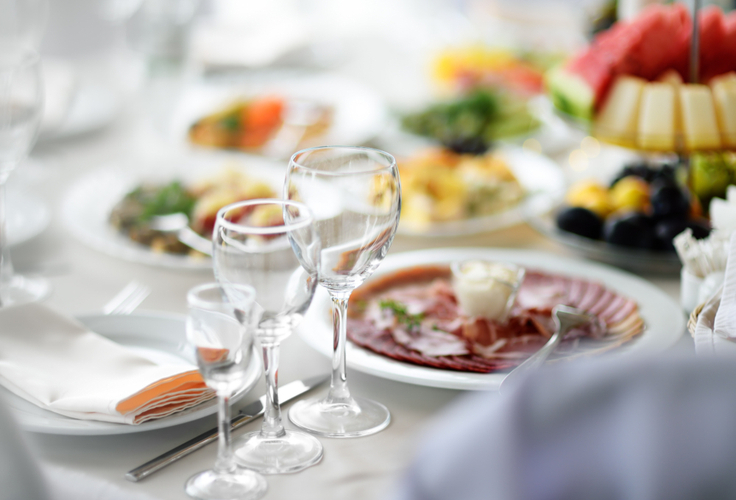 It’s all about drag, glam and martinis — the cocktail list is into triple digits and the servers are into makeup. Lots and lots of makeup. 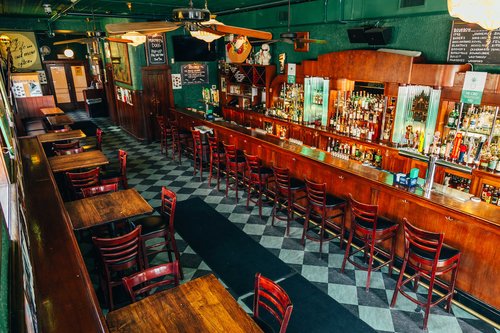 Originally a “tied house” built in 1903 by Schlitz Brewery, Schubas has a legendary, if intimate, music venue, a great lineup of bar food and, of course, Schlitz topping the lineup of a couple of dozen draft beers. 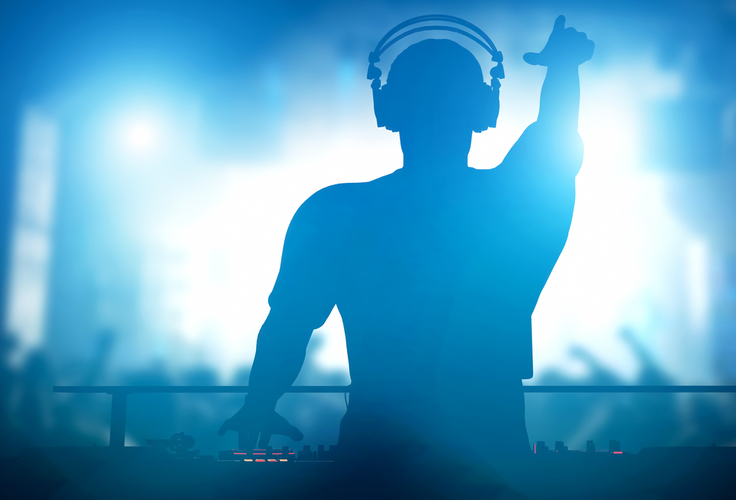 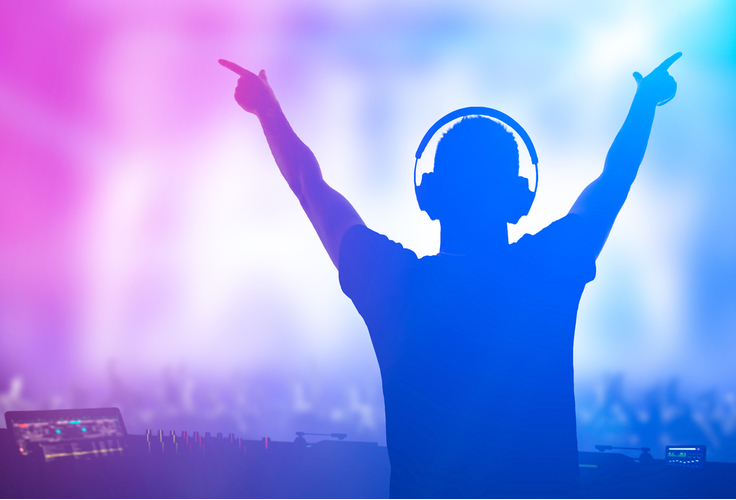 Techno, house and anything else that will make you dance — into the wee hours in a 400-capacity dance club above Metro.

From the outrageous shops on Halsted to the big-box retailers near Clark and Belmont, you’ll find all your needs — and most of your wants — just an easy walk from your door. And with so many Lakeview Chicago apartments for rent, there is no shortage of shops dedicated to making your new place a showplace.