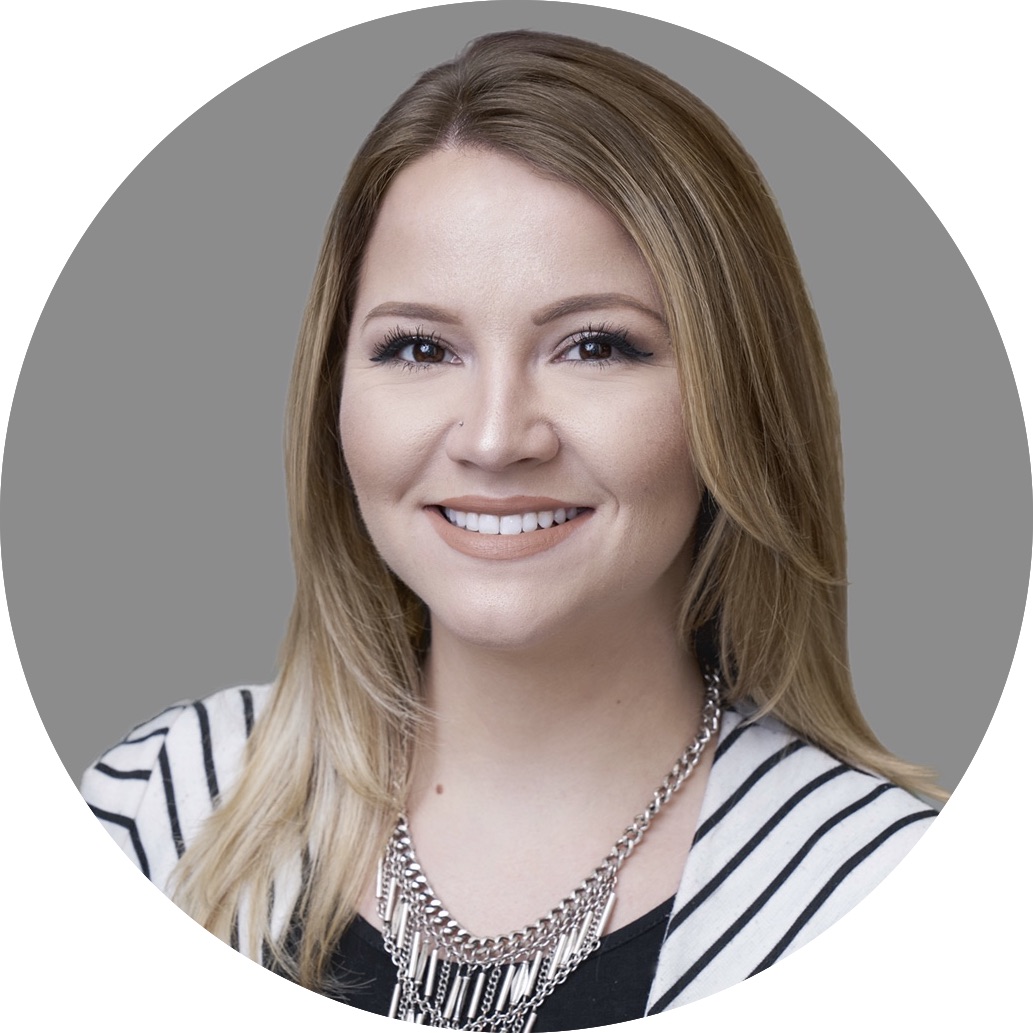 This review is about Aysha Hackert in particular. She is absolutely amazing! I reached out to DAC in early September of this year as I was searching for an apartment in Chicago. I didn't know Chicago very well, but noticed that they had connections to some of the best buildings in the city. Upon contacting DAC, I was matched with Aysha and she was very prompt at getting me information. I gave her my list of needs and by the end of that very same day she got back to me with options. We scheduled a day of apartment viewing a week later, but she checked in with me several times throughout the week to learn more about me and get a sense of what I would be interested in.

We met on a Sunday over Labor Day weekend to look at apartments. I was very impressed that she was willing to give up her holiday weekend to meet with me. She took me to four different buildings based on conversations we had earlier in the week. Aysha was great about asking buildings for their best pricing and any deals they may have going on. She also had inside information about units that had just gone on the market and had the best pricing information.

It was a particularly hot day and she made sure we had comfortable transportation between buildings and even got me a cool beverage along the way. She also knew that we wouldn't be able to hit up all of the buildings I had been interested in and offered to go take pictures and videos of the buildings we couldn't get to. However, there wasn't a need at all for her to show me more because she showed me several great options that couldn't be beat. Although it was a hard decision based on all of the great options, I signed a lease that afternoon. I have lived in the building for two months now and couldn't be happier. I would highly recommend asking for Aysha in your downtown apartment search!

I love River North! It has something for everyone, whether you want to be close to the action but not on top of it or you want to feel like you’re in Time’s Square! I went to Culinary school, so I love that I can walk outside my door and have access to some many different cuisines in one neighborhood. It’s a good middle ground for accessing the rest of the city.

Downtown Apartment Company is an incredible company. Our biggest priorities are first, our clients, and second, the relationships we have throughout the real estate community. We’ll do whatever we can to make sure our clients find the best apartment that fits their needs. Coming from a strong customer service background, I’m very proud of the way this company represents itself.

Born and raised in small town Iowa, I fell in love with Chicago at a very young age and always knew I’d move here. My senior class trip to the city only solidified that more and by the age of 24, I made the move! I’ve lived in 5 different neighborhoods in 5 years (Pilsen, South Loop, Streeterville, Gold Coast, and now River North), so I have a wide knowledge of what makes each neighborhood unique! I especially love helping my “out-of-town” clients find their first Chicago apartment, and going through the same excitement I went through when I first moved to the city!