Century Tower is a stunning historic landmark in Chicago’s Loop. It was built in 1930 and was originally the Trustees System Service Bank Building. At the time of its construction, Century Tower was the tallest reinforced concrete building in the world. Architects, Thielbar and Fugard, spared no detail. Even the red marble used in the lobby is from an ancient Roman quarry!

This high-rise has had many lives. In addition to the time it was a bank, before it was converted into condos in 2005, Century Tower was home to a total of nine countries’ embassies, two radio stations, and was used as a location in Batman Begins Gotham City in 2004. Today, Century Tower has its same regal character but offers modern, luxury rental apartments.

The 2-story lobby greets residents and visitors with a statement chandelier, gold and marble accents, and a grand staircase that seamlessly blends old and new. Being on the first floor of the lobby feels like being in the golden age of 100 years ago when the building was constructed, but climb the staircase and you’ll find a second floor amenity space out as modern as it gets.

Century Tower’s rooftop also seamlessly weaves together the past and present. Head up to the top floor for city views, including the river and Merchandise Mart, as well as fire pits, modern furniture, and barstools with bar style seating around the perimeter.

Each renovated luxury apartment features white quartz countertops, plank flooring, pull-down faucets and deep stainless steel sinks, tiled bathrooms, and espresso finish wood cabinetry, as well as in-unit laundry and terraces in select units. Most bedrooms are loft style and do not have doors. Starting prices are around $1650 for studios, $1925 for 1 beds, and $2350 for 2 beds.

Looking for luxury apartments for rent near the Loop? Contact us today! We’d be happy to keep you in the Loop! 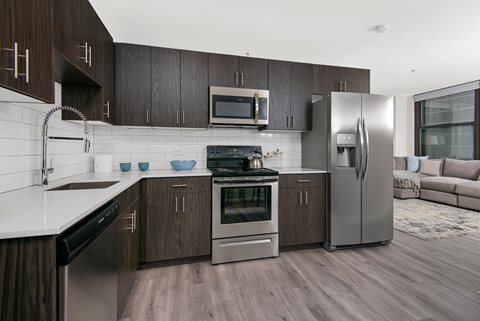 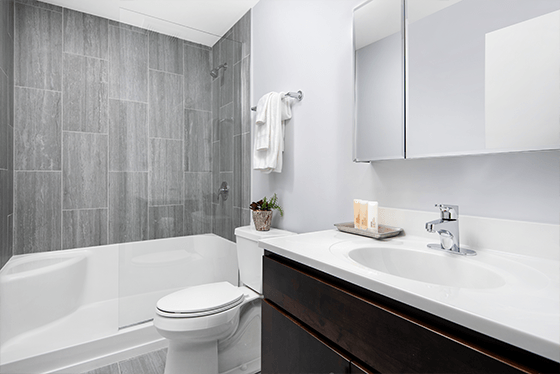 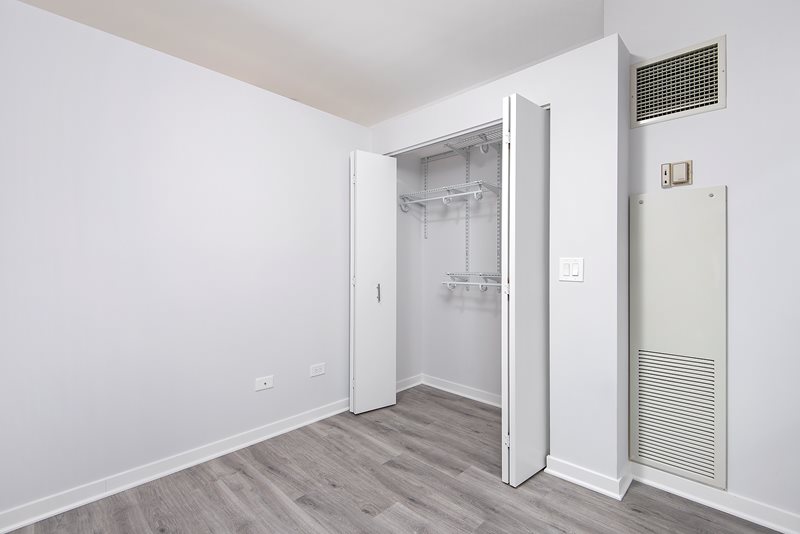 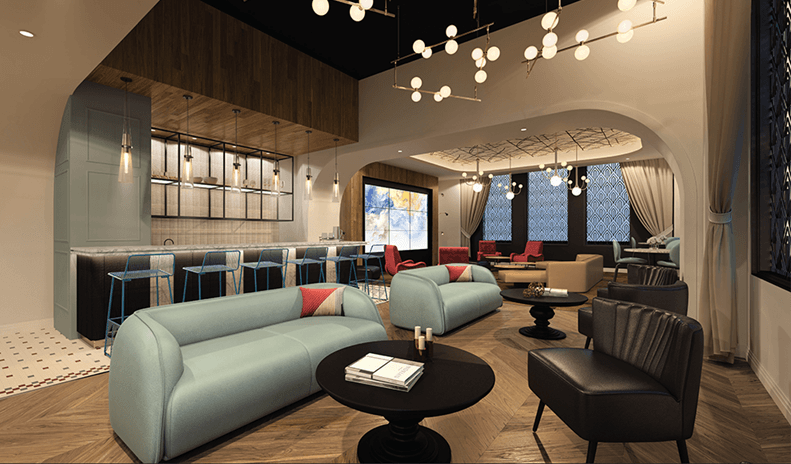 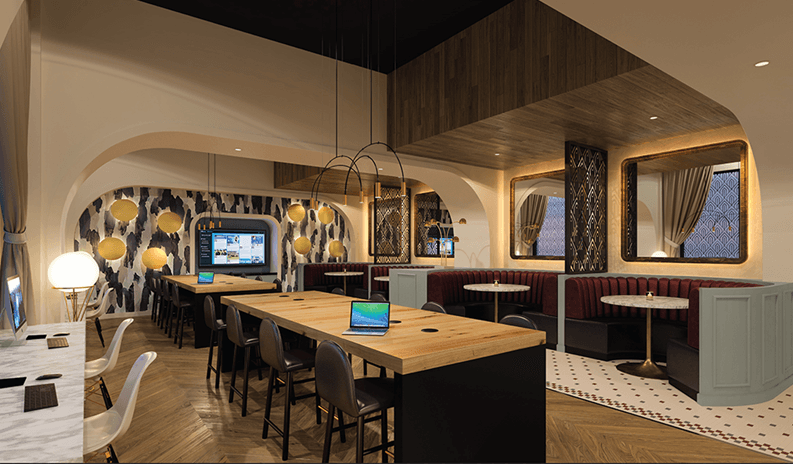