Printer’s Row is a highly sought-after sub-neighborhood in Chicago’s South Loop. Living in Printer’s Row, Chicago, residents love the historic character reflected in the architecture and facades of old buildings, (like the Pontiac Building, 1891, and the Duplicator Building, 1886), the creative energy from the abundance of music venues, art schools, and independent coffee shops, and all the green space and tucked away parks and hidden gems. Printer’s Row is generally designated by the Chicago River as the western border, Plymouth Court as the eastern border, Ida B. Wells Drive to the north, and Polk Street to the south.

After Dearborn Station was completed in 1885, the Printer’s Row neighborhood began to take shape as the printing center of the Midwest because it allowed materials (and workers) to move conveniently in and out of the neighborhood. Dearborn Station is still in tact today and has been converted into retail space. 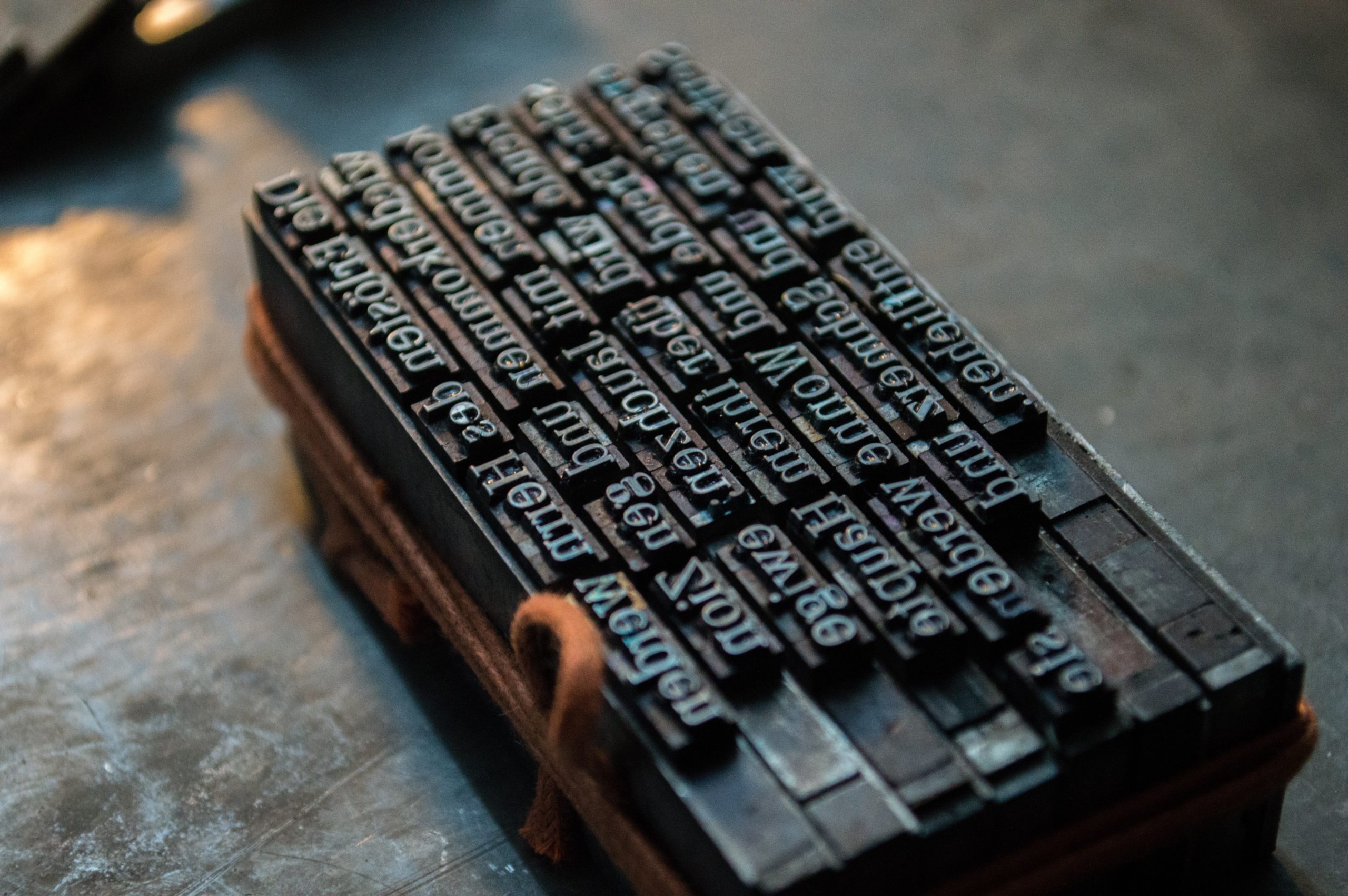 Many of the buildings in Printer’s Row that were used as printing and publishing facilities have retained landmark status and have mostly been converted into residential lofts. These buildings are characteristic of what’s been deemed, the “First Chicago School” of architecture, a style which dates to the 1880s and includes work by the revered Daniel Burnham, one of the masterminds behind the World’s Fair. Many of these buildings feature large windows that were originally installed with the hope that they would let in maximum natural light for book binding, type setting, and other highly detailed printing work.

The Printer’s Row literary scene is very much alive today. Each June the Printer’s Row Literary Festival draws about 150,000 attendees to Dearborn Street, making it the largest book fair in the Midwest, according to Publisher’s Weekly.

Looking for luxury apartments for rent in Printer’s Row near the South Loop? Contact us today! We’d be happy to keep you in the Loop! 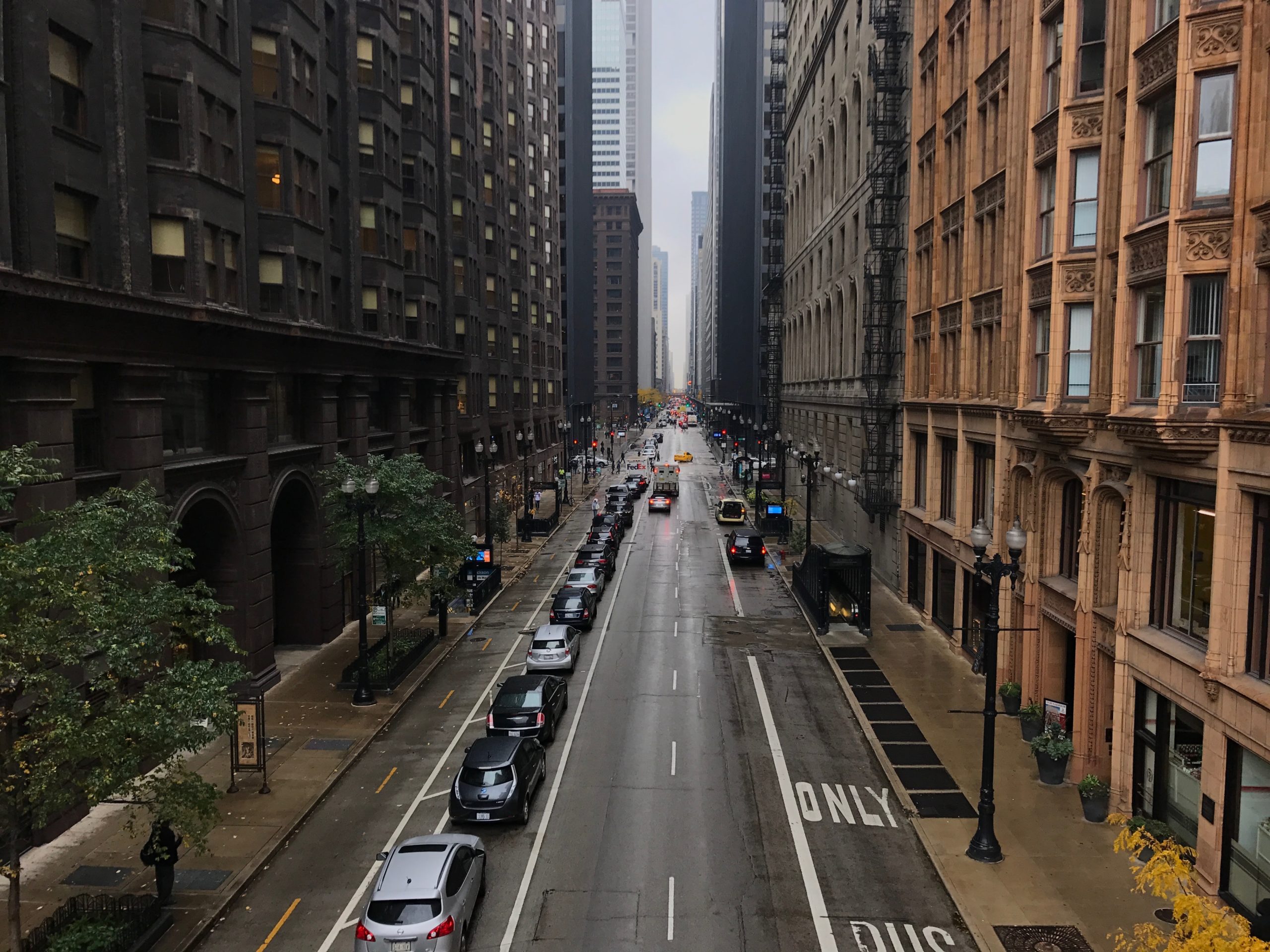