Why South Loop is Ideal For Commuters

The South Loop is conveniently situated near public transit and access points, making it an easily accessible neighborhood whether you’re commuting to or from the suburbs, other Chicago neighborhoods, or even from out of town. 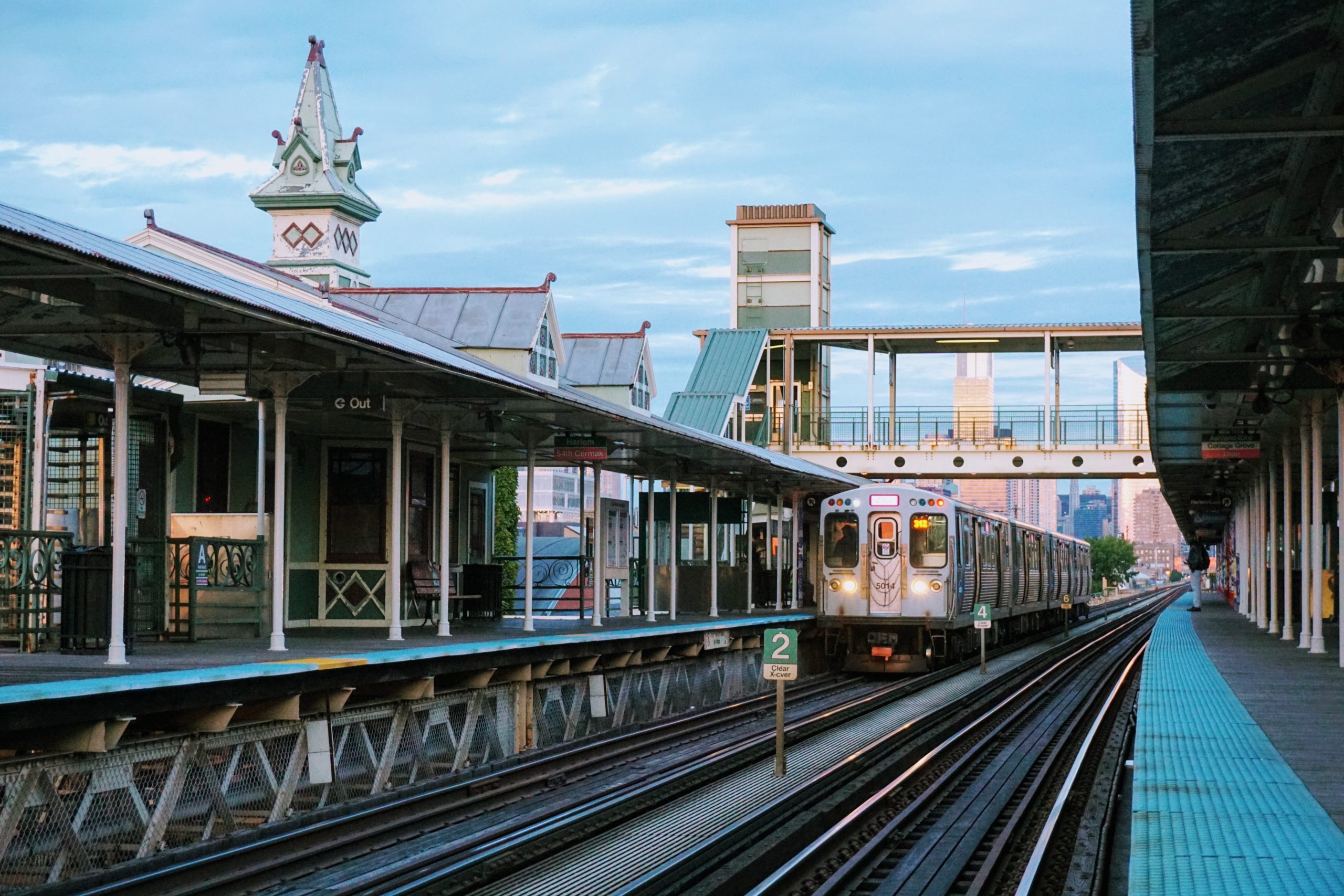 The orange line runs through the South Loop and takes riders around the Loop and out to Midway International Airport. If you’re looking for the fastest way to or from Midway or just looking to save on Uber fare, the orange line could be a great option.

Take the green line for direct access to Oak Park or the best way to McCormick Place. The green line also provides access through the West Loop and west side near Rush University Medical Center.

If you fly in and out of O’Hare International Airport often, the South Loop has multiple blue line stops that provide direct access to O’Hare. The blue line takes passengers either through the West Loop, UIC’s campus, and out to Forest Park, or through the Loop, Fulton Market, River West, Wicker Park, Bucktown, Logan Square, Jefferson Park, Rosemont, and directly inside O’Hare Airport. 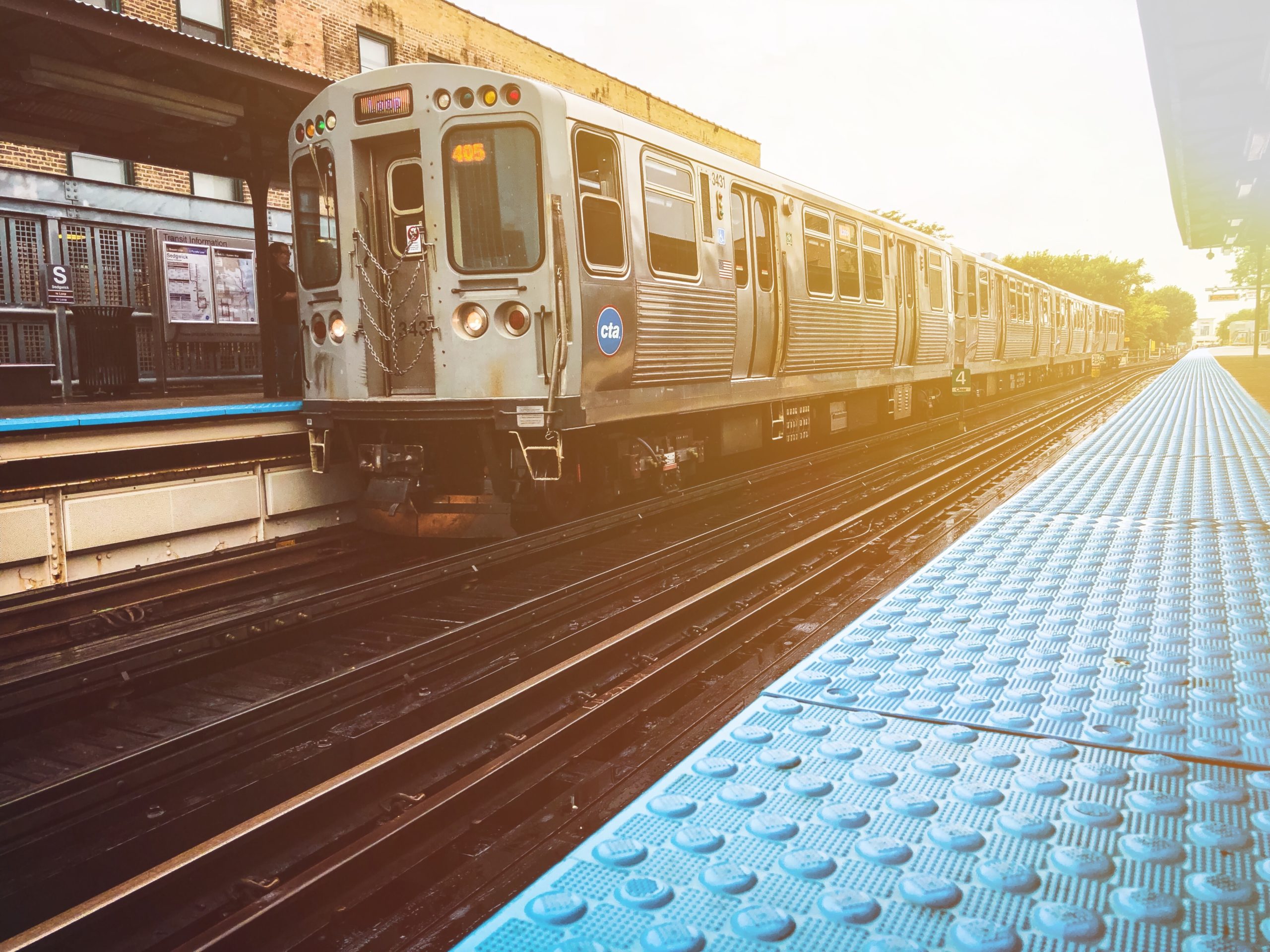 Catch the Metra trains out to the western, north shore, and south shore suburbs and Indiana from the Lasalle and Van Buren stations in the South Loop or Ogilvie and Union Stations, which are just a short walk from the South Loop and are also serviced by Amtrak. 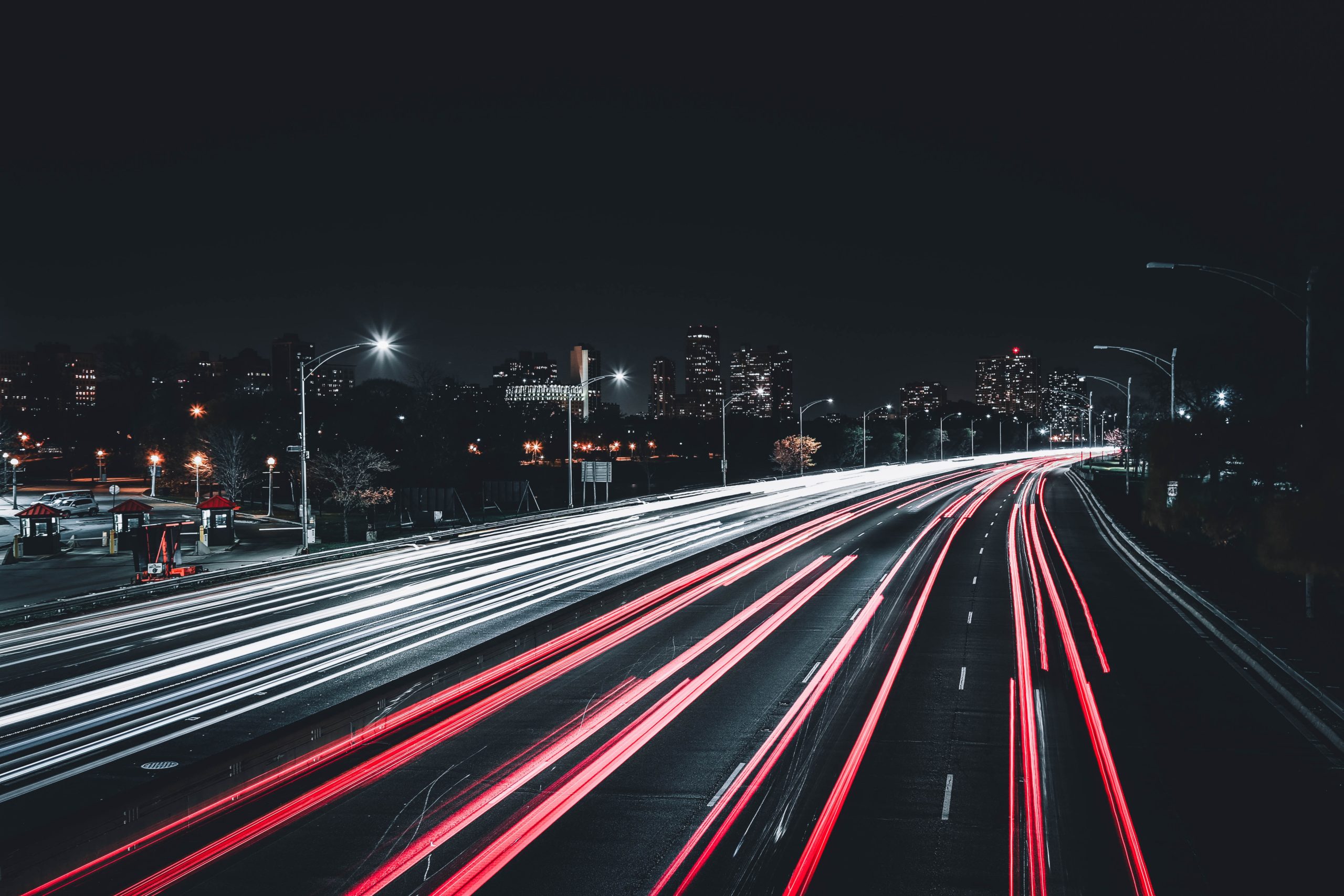 Lakeshore Drive runs through the South Loop and is one of the most expedient ways north and south along the eastern edge of Chicago. Take Lakeshore south through Hyde Park to the University of Chicago campus or north through Rogers Park.