Dog-Friendly Options In The Gold Coast

Don’t be fooled. Wiggly Field to the north and Jackson Bark to the south may be higher-profile doggie destinations, but the Gold Coast manages to bring posh to the pet set quite nicely.

Though it may not seem a neighborhood suited to man’s best friend, Gold Coast canines can live the high life as easily as the locale’s human habitues. The following are among the best ways to pamper your pooch in and around the dog-friendly Gold Coast:

Nico Osteria: Since opening in 2013 in the luxuriously romantic and pet-friendly hotel Thompson Chicago, Nico Osteria has been a hit with the dining set for its winning approach to seafood and Italian favorites. The menu changes daily, but what doesn’t change in the warm-weather months is a patio that hugs the corner of Rush Street and Bellevue Place — offering 80 great people-watching seats for paying customers, plus ample space for their four-legged friends. How pet-friendly is Nico Osteria? In June, the restaurant partnered with The Asher House, a nonprofit dedicated to rescuing homeless pets, and One Tail at a Time, a no-kill shelter, for an adopt-a-pet event on the patio.

Mercury’s Canine Cruise: While there are many sightseeing boats that sail the Chicago River and lakefront for architecture cruises and the like, Mercury sets itself apart with a Canine Cruise. This pet-friendly excursion boards at 10:15 a.m. Saturdays and Sundays from July 7 through Oct. 7 from Mercury’s landing at the Michigan Avenue Boat House on the Chicago River just south of the Gold Coast. Leashed dogs and their owners get a narrated tour touching on Chicago history, architecture and notable dog-friendly highlights — plus water bowls are plentiful and there is a newspaper-lined restroom for the dogs. 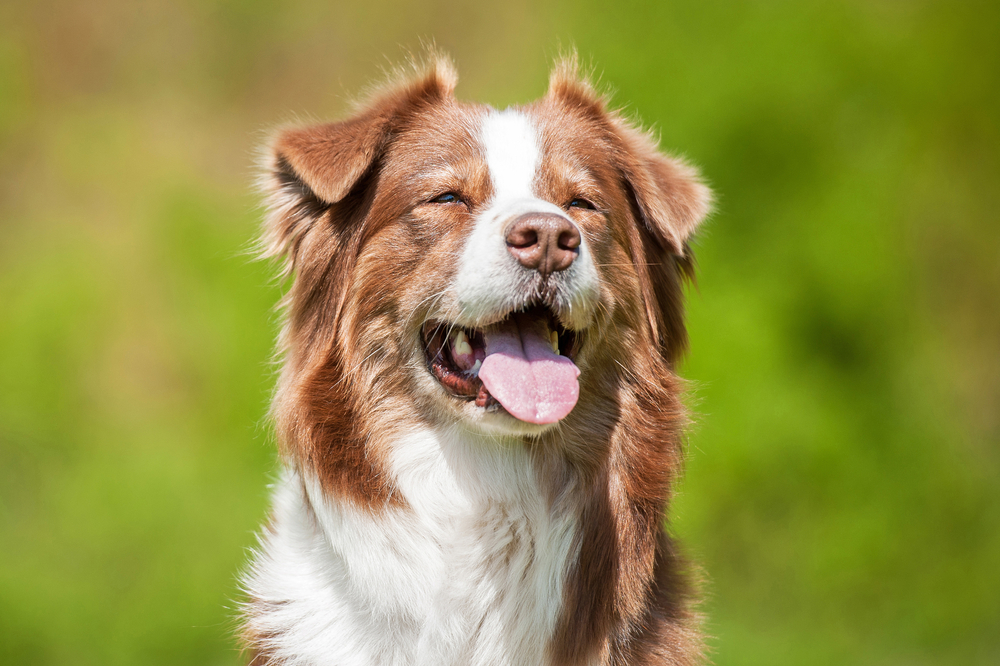