The chic and artsy River North neighborhood that we know of today wasn’t always that way back in the day! In fact, in the early 20th century, River North wasn’t even called River North — it was originally called “Smokey Hollow.” The neighborhood has an interesting and rich history that would surprise you, starting from how it got its name to how it became the popular spot that it is today.

River North, or “Smokey Hollow,” used to be an area filled with so many factories that the smoke used to block the sunlight — hence the name. Despite the smog, Smokey Hollow was a major hotspot for transportation because it had railroad tracks that linked Chicago to its surrounding states. These railroad tracks exist even to this day — they’re hidden underneath the Merchandise Mart, which used to be the largest building in the world when it was first built in the 1930’s! Merchandise Mart was mainly used as a storage warehouse back in the day.

In 1974, Smokey Hollow became River North — all thanks to Albert Friedman, an up-and-coming Chicago real estate developer. He bought, built, and restored commercial properties throughout the neighborhood and rented out the units to photographers, art galleries, and advertising agencies to help turn it into the hip area that it is today — The River North Gallery District.

Currently, River North is the neighborhood that is surrounded by Michigan Avenue on the east, Chicago Avenue on the north, and the Chicago River on the south and the west. It’s become one of the most popular spots for a night out on the town, has tons of great restaurants, and many places to shop at! Along with that, River North still has its rich artistic and creative roots with its community of artists, interior designers, architects, and photographers. This trendy and urban neighborhood filled with beautiful buildings and luxury Chicago apartments is only missing one thing: you! 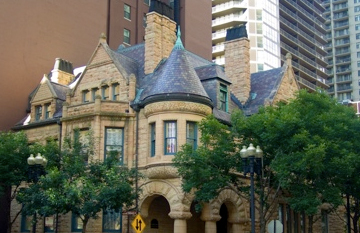 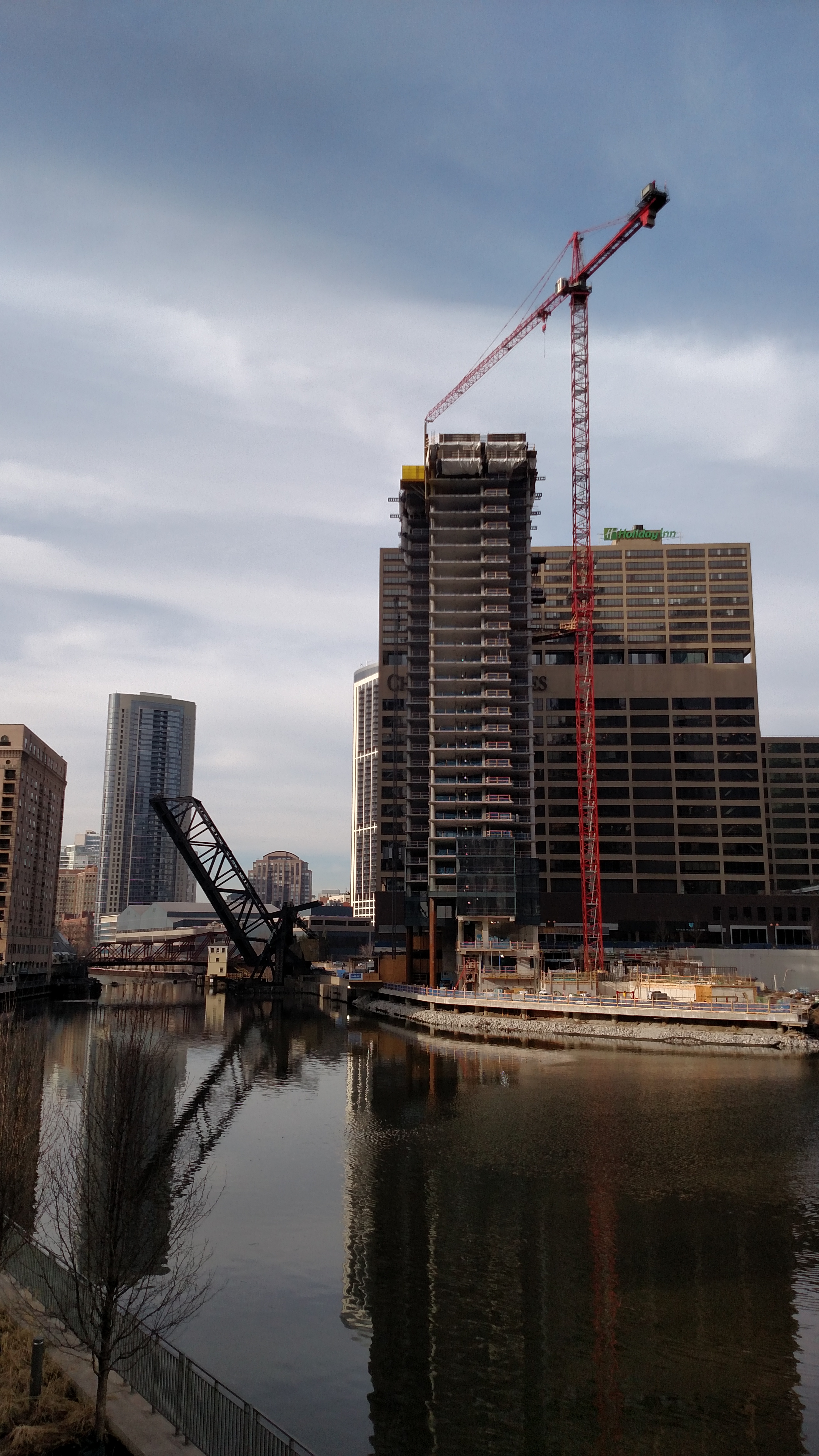 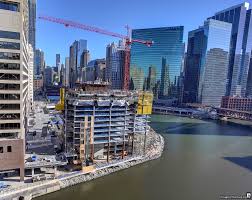