Guide To Living In Streeterville

Streeterville has occasionally been called a gateway to Chicago, and as area assessments go that isn’t too far off the mark. Living in Streeterville, Chicago, means being around world-renowned shopping, dining, architecture, culture and much more. The neighborhood is probably best known as the family-friendly home of Navy Pier, but beyond the pier, it has a lot to offer. The Streeterville neighborhood boasts dining options ranging from four-star French cuisine and brunch specialists to good old fashioned pub food. Entertainment comes in the form of outdoor recreation at Ohio Street Beach or arts appreciation at the Museum of Contemporary Art. Sandwiched between the Chicago River, the shore of Lake Michigan and the southern half of the Magnificent Mile, Streeterville is truly downtown Chicago, unfiltered, and pretty much everything the Loop has to offer is right at its resident’s fingertips. The neighborhood’s top half is dominated by Northwestern Memorial Hospital and a literal sea of doctor’s offices, healthcare clinics and rehabilitation centers. By contrast, Streeterville’s bottom half features an almost uniquely attractive assortment of spectacularly finished new construction rental condominiums and luxury apartment buildings with breathtaking views— in addition to the Tribune Tower, the University of Chicago Booth School of Business, the NBC Tower and a string of hotels and high-rise office buildings.

What Attracts Renters to Streeterville

The story of how Streeterville got its name—from “Captain” George Wellington Streeter—is a controversial tale littered with gun battles, false property deeds and years’ worth of eviction suits. It began in 1886 when the Captain’s ship found itself lodged in one of the Lake’s sandbar after a storm. After the storm, Streeter invited building contractors to pile up waste around it as they would have back when Lake Michigan was used as a dumping ground during the cleanup following the Great Chicago Fire of 1871. Streeter claimed the marshland that piling process left behind as his own and it wasn’t until decades later that the courts could finally rule against him. You’ll find a statue of the Captain standing on this formerly contested site as a reference to its early history. That sandbar is now some of Downtown Chicago’s most sought after rental real estate.

Fortunately, the neighborhood’s main attraction is even more colorful than that eccentric founder: Navy Pier is a picturesque playground filled with amusement rides, gift shops and eateries, its docks are lined with sightseeing boats and bicycles. In addition to sweeping lakefront views, Navy Pier is home to its own beer garden and evening fireworks in the summer, as well as year-round favorites, Chicago Children’s Museum and Chicago Shakespeare Theater. Renting there means you’re never more than a short walk to the beach, where you can pick up a bike trail that extends south past the Museum of Science and Industry and north all the way to Northwestern University’s Evanston campus. The shopping options range from the absurdly upscale to the ridiculously swank and the restaurants range from legendary BBQ pits to haute cuisine. Residents willing to step just over the neighborhood’s official boundaries by a block or two, the options increase from substantial to overwhelming. Streeterville also plays host to a 21-screen multiplex, several health clubs, an ultra-modern bowling alley, and plenty of gourmet grocery options.

Restaurants to Check Out in Streeterville

Living in Streeterville means being surrounded by great Chicago destinations, especially when it comes to food. From one of Downtown Chicago’s last black tie bistros to a hearth warmed family-owned takeout joint, Streeterville boasts an attractive mix of laid-back to classy establishments where you’re likely to find many of your neighbors enjoying its upscale and its downscale spots on the same night. 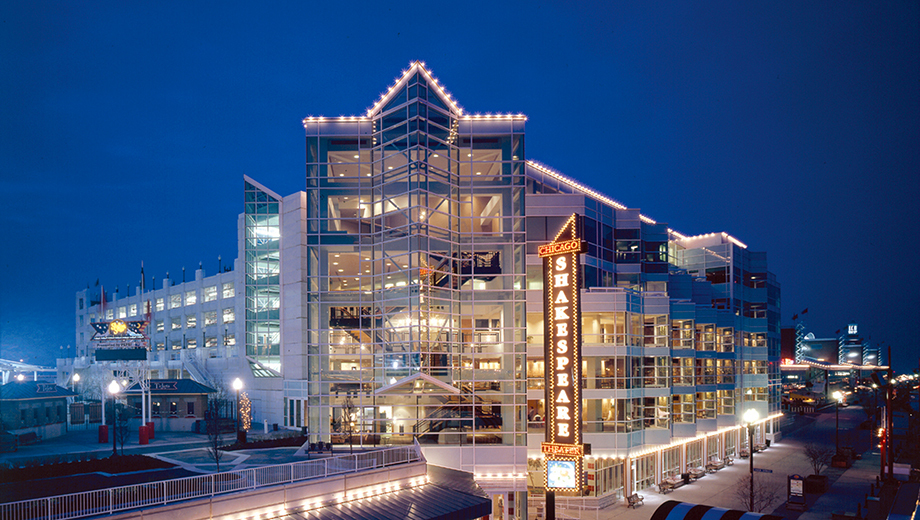 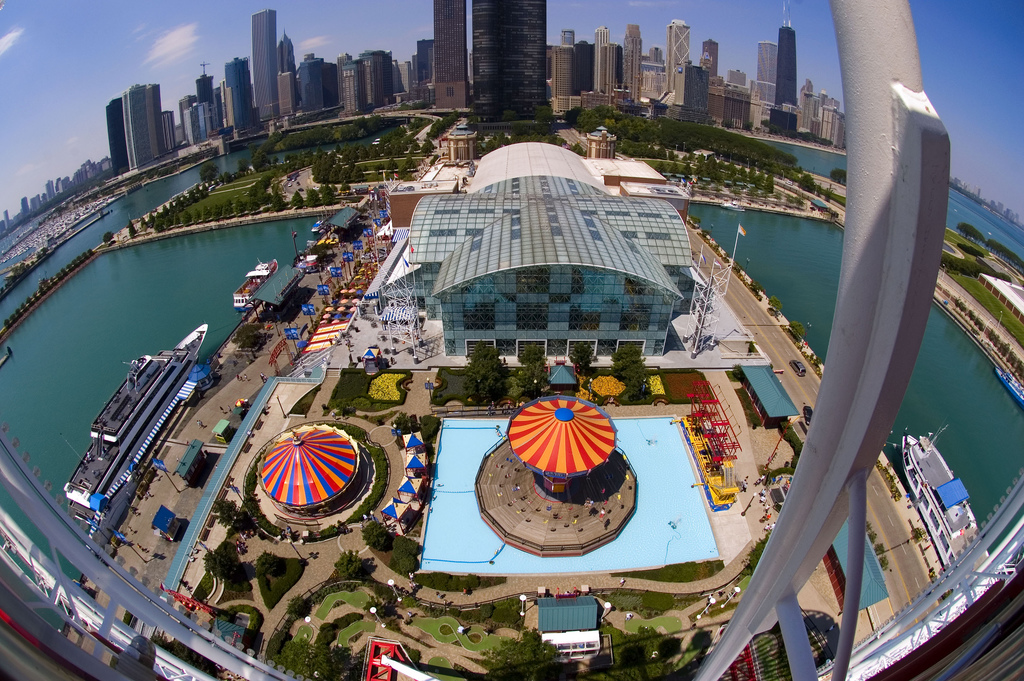 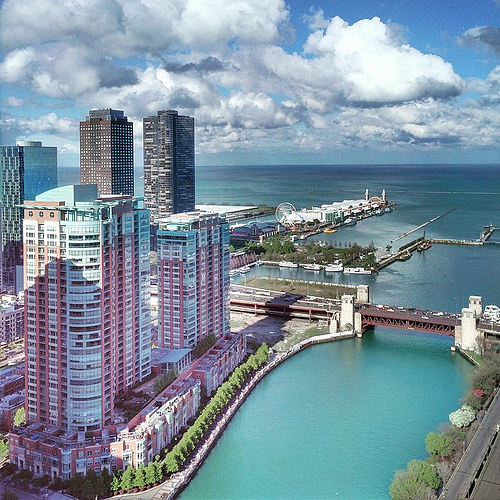