Coming to the Lincoln Park neighborhood is a massive development– Lincoln Yards. Brought to us by Chicago-based developer Sterling Bay, the sprawling 53 acres of vacant land will offer a new sub-neighborhood within Lincoln Park.

This mega-project will feature 5,000 homes, 800 foot skyscrapers and bring 23,000 new jobs to the area just north of the Chicago River. With most buildings reaching a height of 300 feet, there are plans for new “icon buildings” as well to reach even higher. Over 6,000 parking spaces will be included in the redevelopment as well.

Chicago architecture firm Skidmore, Owings & Merrill (SOM) and Boston based CBT will combine to create the masterplan for the expansive riverfront lot. In the center of the multiple buildings being constructed is going to be serene green spaces with pathways and entrances down to the riverfront for added enjoyment.

The Lincoln Yards development will be divided into two separate spaces, known as “North Yard” and “South Yard”. The North Yard will be comprised of the majority of the plans residential and commercial spaces. The South Yard will be home to office space, retail, a Live Nation complex, and a 20,000-seat United Soccer League stadium.

The developers are adding new roads while realigning existing roadways to create seamless travel in response to the expected increase in street and foot traffic. A new ‘multimodal’ metra station will also be erected; giving connections between the trains, cyclists, CTA buses, and private shuttles.

With the inclusion of all forms of travel, focusing on new and improved roadways and adding residential and tons of commercial space Lincoln Yards will be an exciting new neighborhood that is next to some of the most highly desired areas in the city. Be sure to keep your eye out as this excited development takes shape!

Looking for luxury apartments for rent near Lincoln Park? Contact us today! We’d be happy to keep you in the Loop! 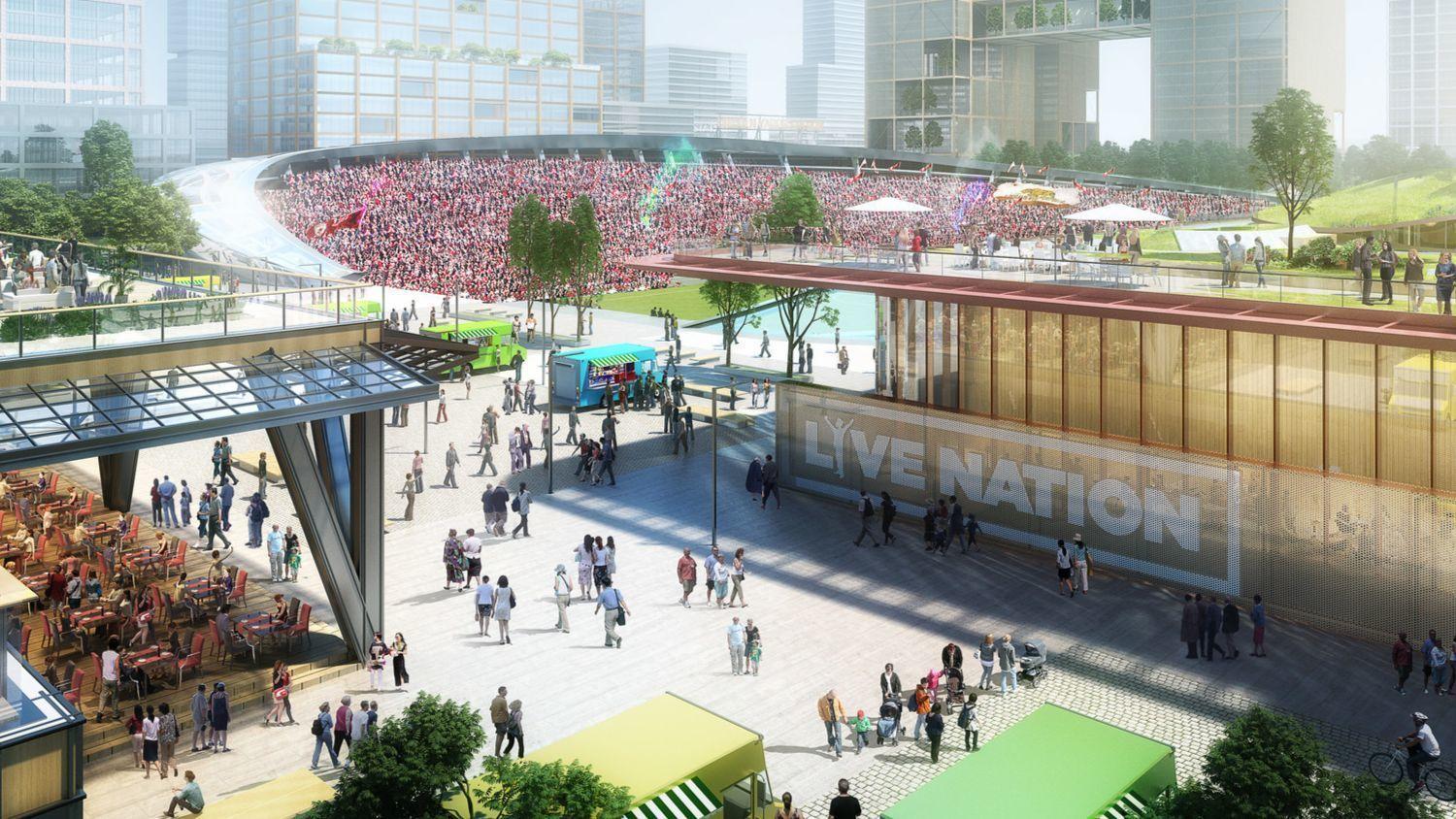 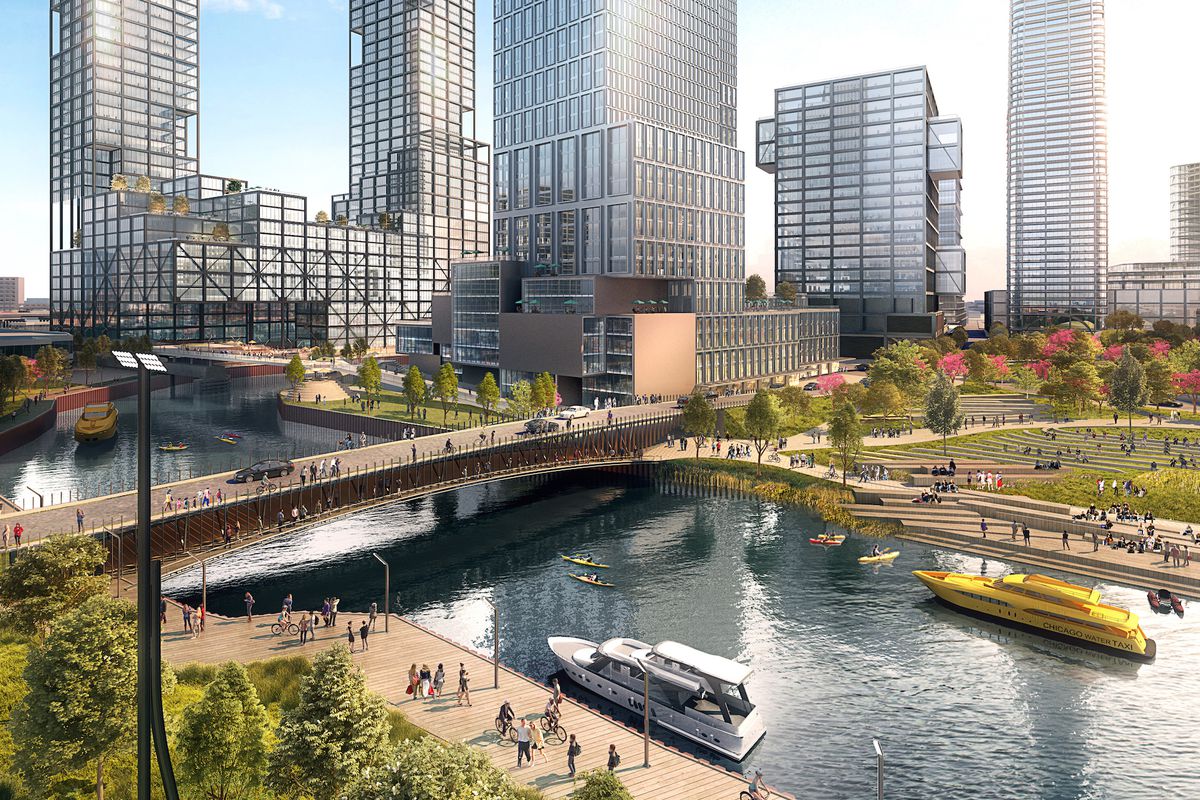 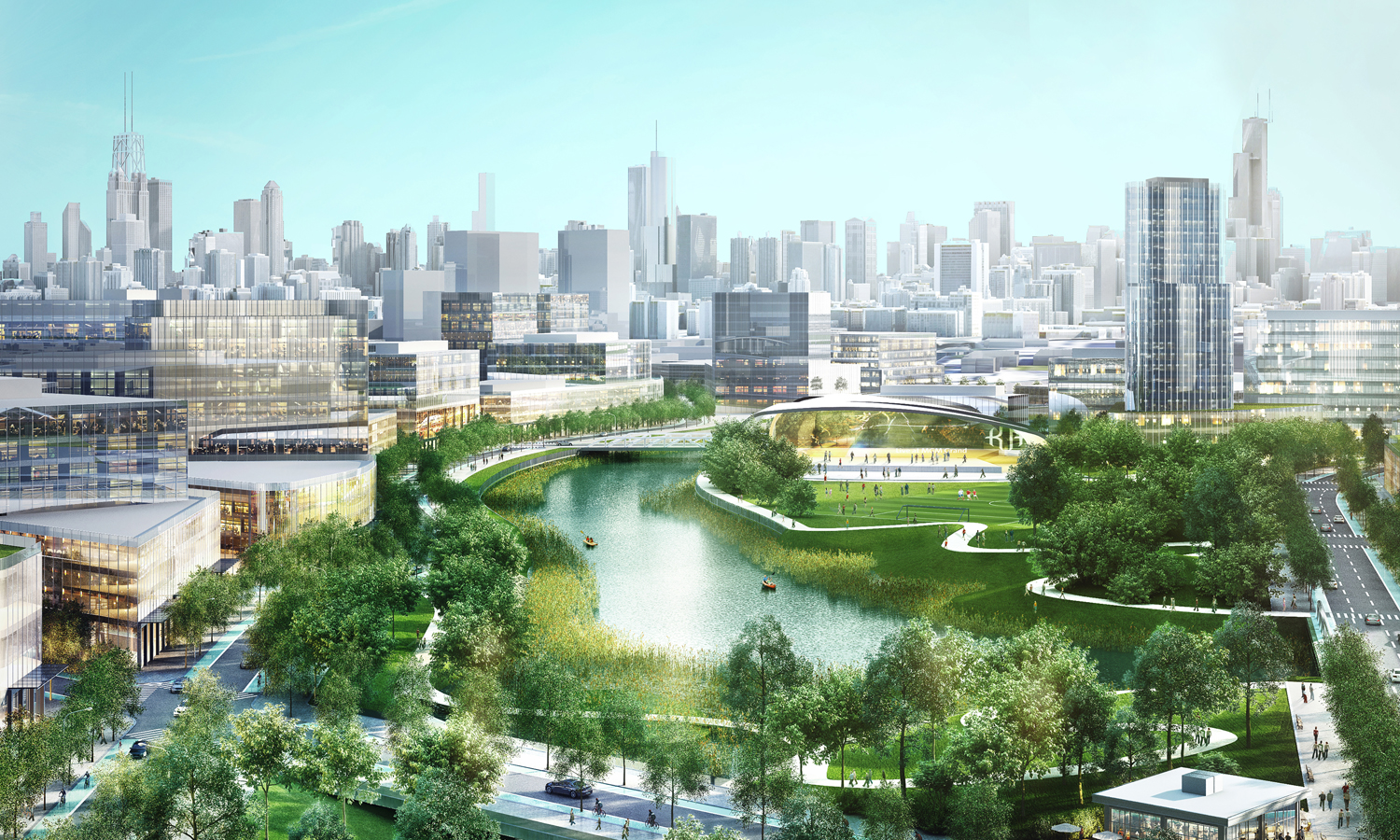