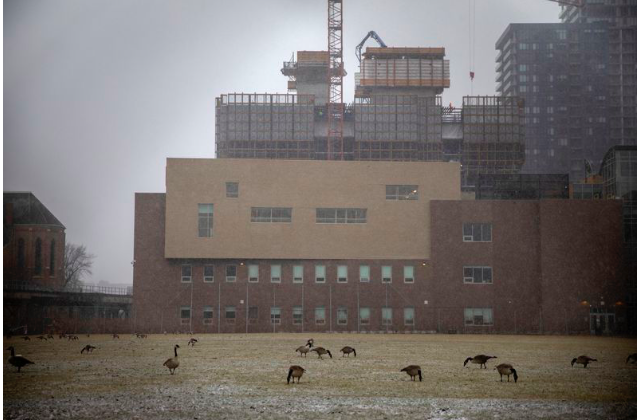 According to the Chicago Tribune, the land at 820 N. Lasalle will be developed into 2500 or more luxury apartments and condos between a half dozen high rises totaling up to 5.3 million square feet. The land for sale is mostly vacant with the exception of a few smaller structures. The soccer field west of Walter Payton College Prep is also included in the sale. The same stretch of Old Town has seen significant residential development in the past couple years and already has several projects in the works, namely, Onni Group’s Old Town Park phases I-III at Atrium Village. 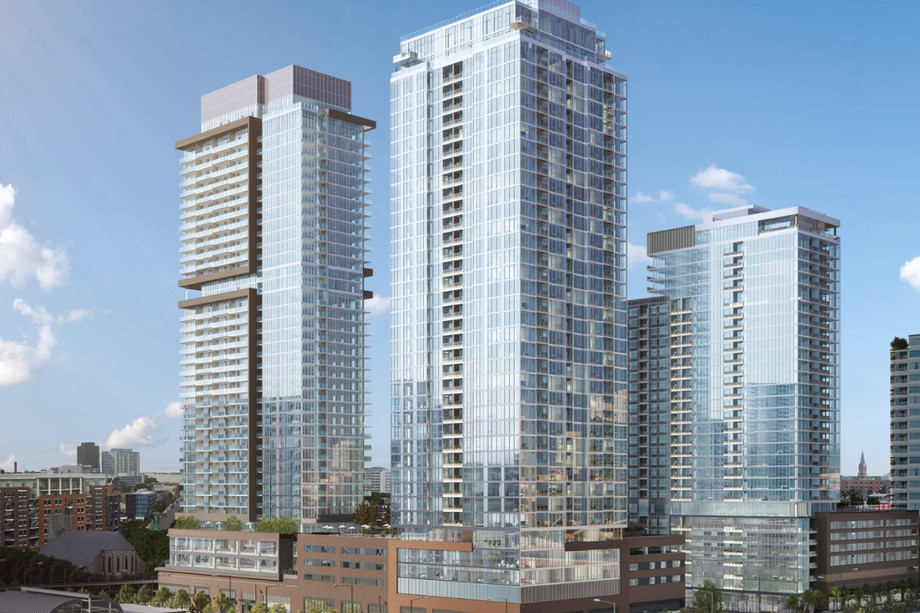 When the land went up for sale in the summer of 2019, Moody Bible president, Mark Jobe, stated that the decision to sell the land was motivated by the desire to expand the impact of Moody Bible’s ministry. Moody Bible intends on staying in the southern portion of it’s Old Town campus, its home since 1886.

JDL has another large development in the works on the border of the Gold Coast and River North called One Chicago. One Chicago is slated to be a megadevelopment with rental apartments, condos, retail, a premiere lifestyle fitness center, and commercial space, including a large new Whole Foods. Additionally, JDL is the developer behind the Chicago luxury rental buildings 1000 S. Clark, 640 N. Wells, Two West Delaware, Halsted Flats, Eight Eleven Uptown, 1225 Old Town, and The Scott Residences, as well as Chicago luxury condo building, No 9 Walton.

Looking for luxury apartments for rent near Old Town? Contact us today! We’d be happy to keep you in the Loop!