NEMA Takes Its Place in the Chicago Skyline on Grant Park

2018 has been a big year of growth for Chicago’s South Loop rental market. One new South Loop development, NEMA, will become Chicago’s tallest skyscraper South of the Willis Tower at 76 stories, 893 feet tall. The project is being developed by Crescent Heights, and designed by world-renowned architect, Rafael Viñoly.

Exterior Rendering of NEMA in the South Skyline

NEMA is a building of many names, as it is also known as One Grant Park, and was formerly known as 1200 S Indiana and 113 E Roosevelt. So what is “NEMA”? The NEMA brand is a group of luxury high-rises, developed by Crescent Heights, in major metropolitan areas around the U.S. with existing developments in San Francisco and Boston.

Rendering of an Amenity Space at NEMA

Residents of all NEMA properties receive benefits when traveling to other properties in the network, such as use of amenities and guest suites.

Chicago’s NEMA will feature 70,000 square feet of amenities and sweeping views of both Lake Michigan and the Chicago skyline. Although not much is known about apartment interiors, we can expect high-end flooring, state-of-the-art appliances, and a neutral toned color palette if they are anything like the interiors of the San Francisco development.

NEMA is slated for delivery in 2019 and will offer 800 luxury rental apartments. 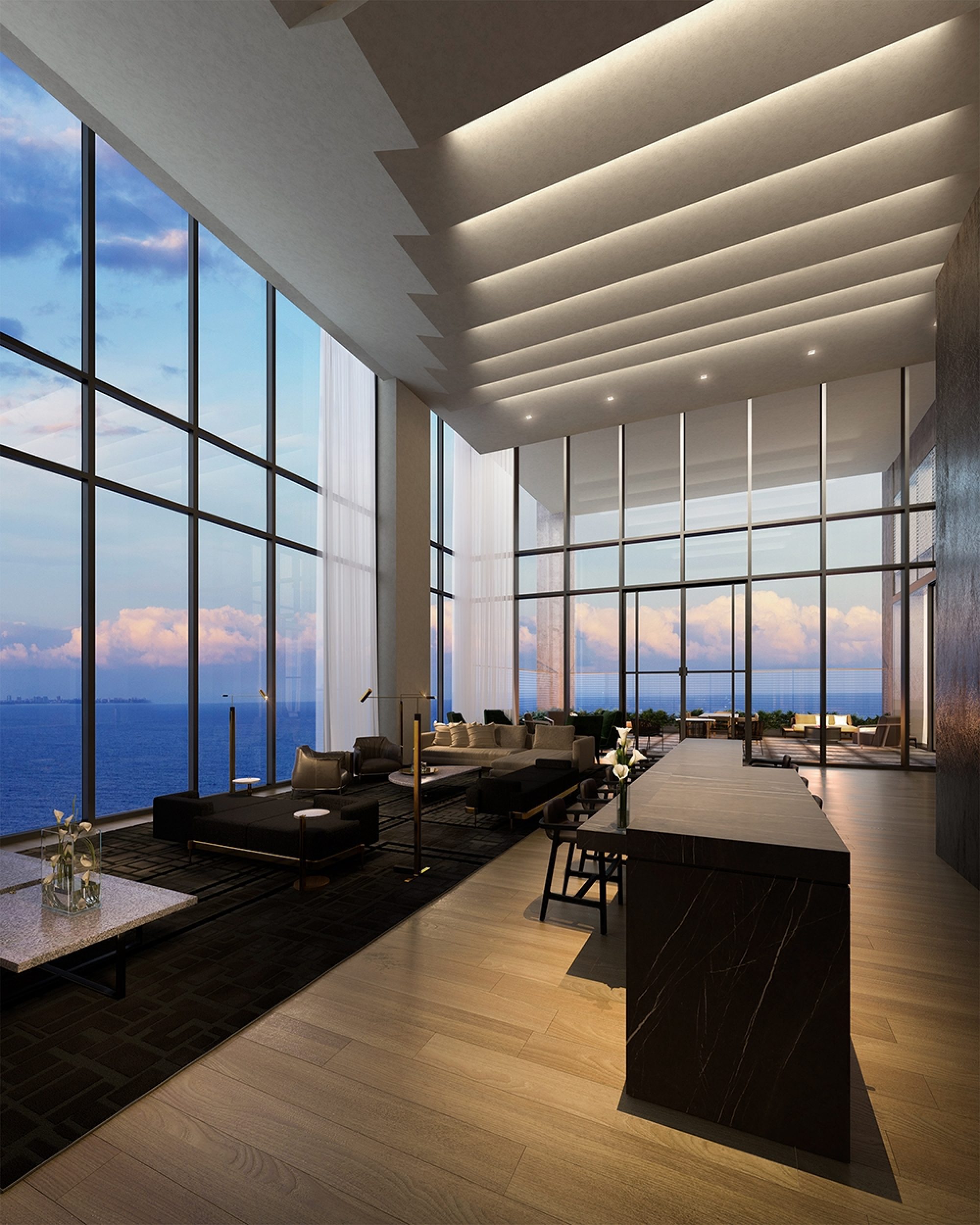 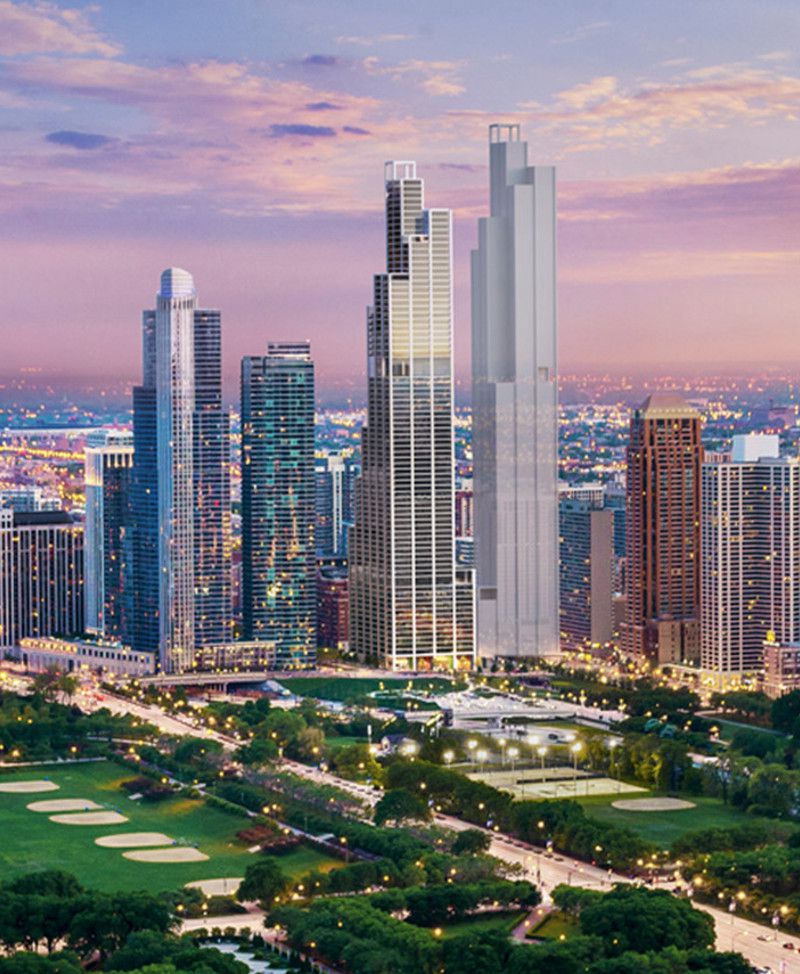