2019 has been a big year for West Loop hotel development. Early next year, its likely Nobu Chicago will join the likes of the Fulton Market’s Hoxton and Ace Hotel, two West Loop hotels that both made splashes as hot spots for locals. The 12 story boutique West Loop hotel has been highly anticipated since it broke ground three years ago. The Nobu brand has garnered a loyal consumer base and a reputation as the pinnacle of trendiness and modern luxury. Nobu Chicago was designed by Modif architecture and features interiors by local Studio K interior design firm.

With its minimalist lobby, dimly lit zen hallways, and generous placement of candles in common areas, as well as the dark accent walls and sleek lighting in its 115 guest rooms and suites, Nobu Chicago will combine the casual sophisticated ambiance of the West Loop with influences from Classical Japanese art.

No detail was spared in the design of Nobu’s guest rooms. All pictures courtesy of Nobu Chicago

The indoor pool, rooftop lounge, and restaurant and bar concepts are likely to be lively hangouts for West Loop locals and visitors alike.

The 10,000 square foot Nobu restaurant will occupy the ground level retail space and feature both indoor and outdoor bar and lounge space along Randolph Street. The first Nobu restaurant opened in New York in 1993 and is among the most popular of the 10 locations, along with Malibu, CA. Chef Nobu Matsuhisa says his team will be using all local ingredients. His fresh take on upscale Japanese fare grabbed the attention of actor, Robert De Niro, who became an investor in Nobu Chicago.

The West Loop is eagerly awaiting the completion of the Nobu hotel. Its as if the three years of delays and a change of developer and ownership have only increased the buzz and anticipation of this new hot-spot-to-be.

Looking for luxury apartments for rent near Chicago’s West Loop? Contact us today! We’d be happy to keep you in the Loop! 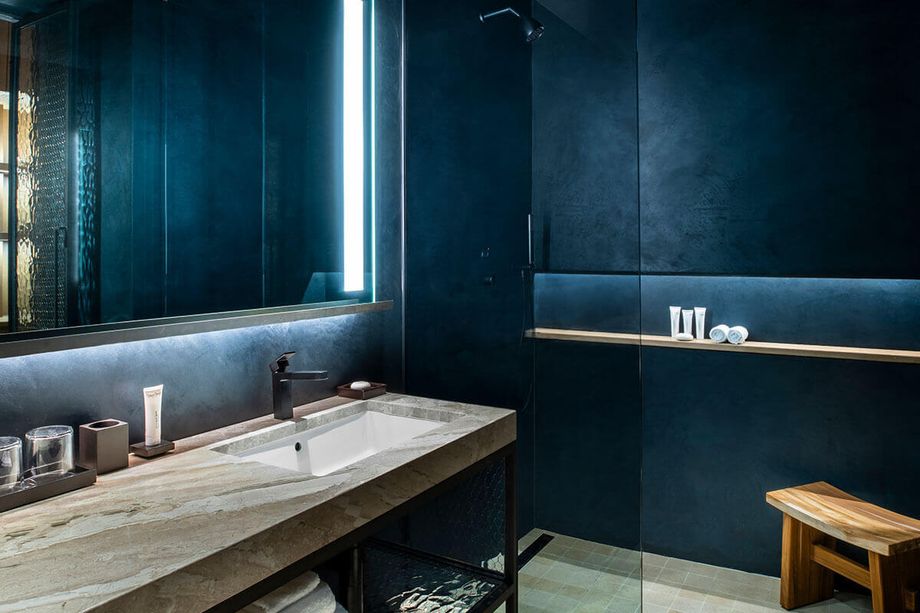