Once upon a time Chicago’s River North was a downtown industrial zone known as “Smokey Hollow” that had become a warehouse district. Forty years or so ago when all those warehouses closed, the spacious available real estate those shuttered warehouses represented was redeveloped; it attracted a wave of artists, writers and start-up entrepreneurs interested in affordable lofts, studios and convertible office spaces. The residential neighborhood they created was vibrant but struggled to overcome its reputation as a former red light district. Today, all of that’s changed. The River North of 2015 has one of the highest concentrations of design firms in the United States. In addition to Chicago’s storied Magnificent Mile, the neighborhood houses a string of high-end apparel boutiques, an expanding ring of up-and-coming art galleries, and the thickest cluster of restaurants slash entertainment venues in Chicago, all of which play home to the urban professionals who live work and play in and around them. Over the last few years, River North has overtaken Rush Street as Chicago’s nightlife hub, boasting see-and-be-seen spots ranging from Mercadito to Stout Barrel House and Siena Tavern to EDM mecca Sound Bar, not to mention the military themed The Underground.

Bordered by the Chicago River on the south and west, 800 N Chicago Ave on the north and 150 E Michigan Ave on the east; the neighborhood sits in an ideal location that’s close to The Loop, the Near West Side, Streeterville, the Gold Coast, Old Town and even Lincoln Park. The Ontario Street feeder ramp offers residents quick and easy access to the Kennedy, Dan Ryan and Eisenhower Expressways. Public transit is similarly readily accessible. The CTA’s Red, Brown and Purple lines trisect River North and the neighborhood is traversed numerous bus lines. Also, there is practically no need for UBER as taxis are instantly available on most area streets 24 hours a day.

River North has seen a dramatic spike in its residential population over the last ten years. Chicago’s educated and affluent have been drawn into the neighborhood by its growing selection of new and nearly-new lofts, rental condos, high-rise apartment complexes, not to mention the sprinkling of vintage walk-ups, townhouses and single-family homes that are available to rent. Many of the buildings offer breathtaking skyline views of downtown Chicago.

Former artist lofts that have been converted into gourmet restaurants, exclusive night clubs, high-end retail outlets, galleries and office spaces are ubiquitous in River North, making it a walk-to-work neighborhood for many residents. It’s been accurately said that the overwhelming visual variety of the neighborhood’s architecture alone has made the area attractive to prospective renters. You can linger on tree-lined blocks of two-story Victorians and marvel at way the sunlight plays off of Trump Tower in the afternoons.

Rent an Apartment in River North Then Check Out … 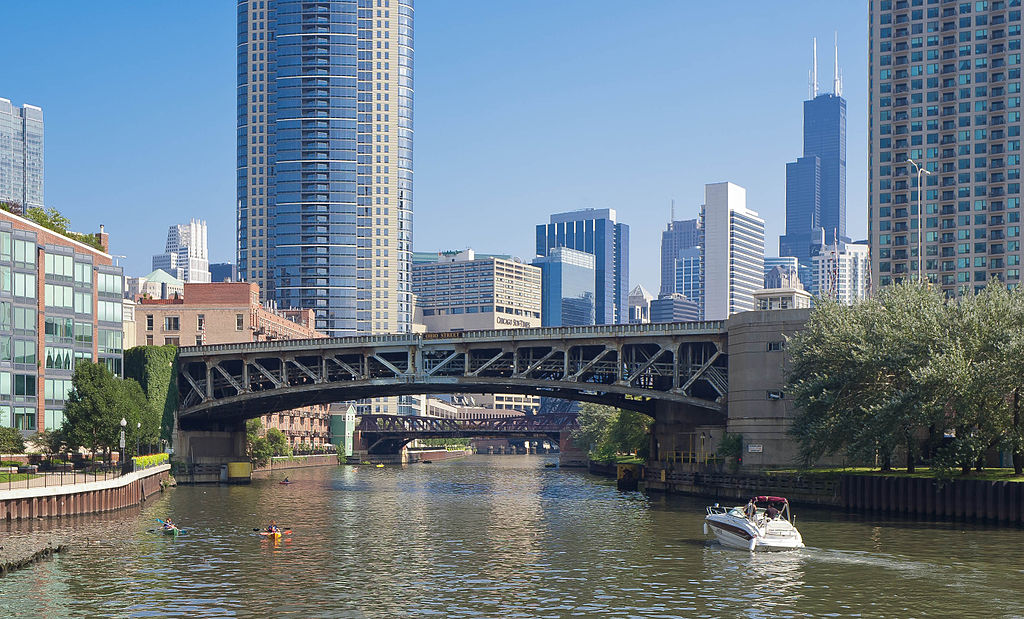 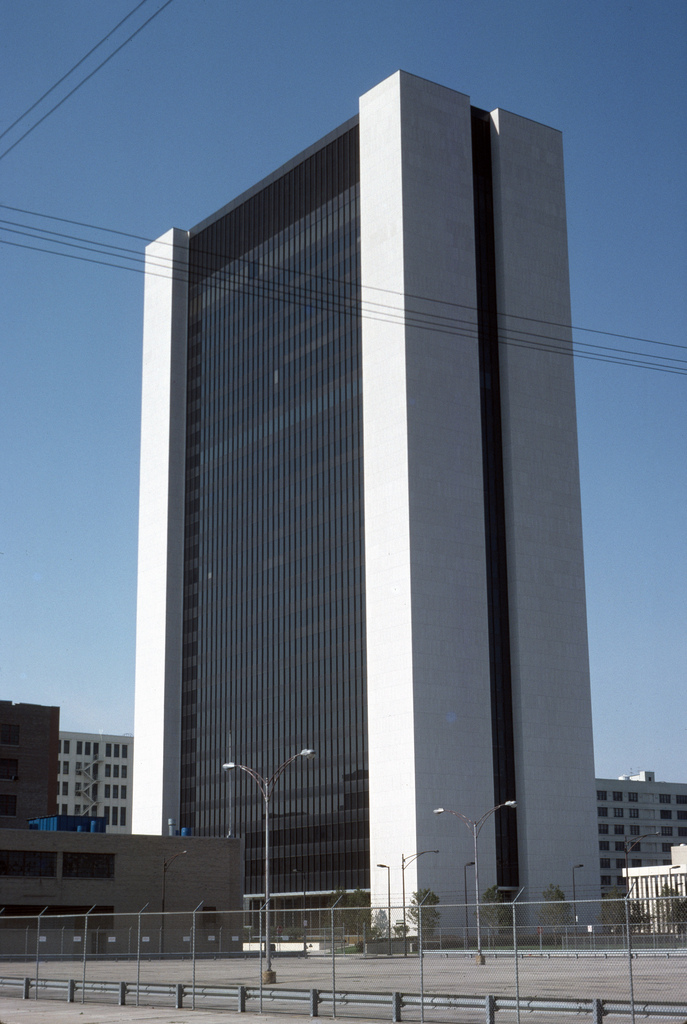 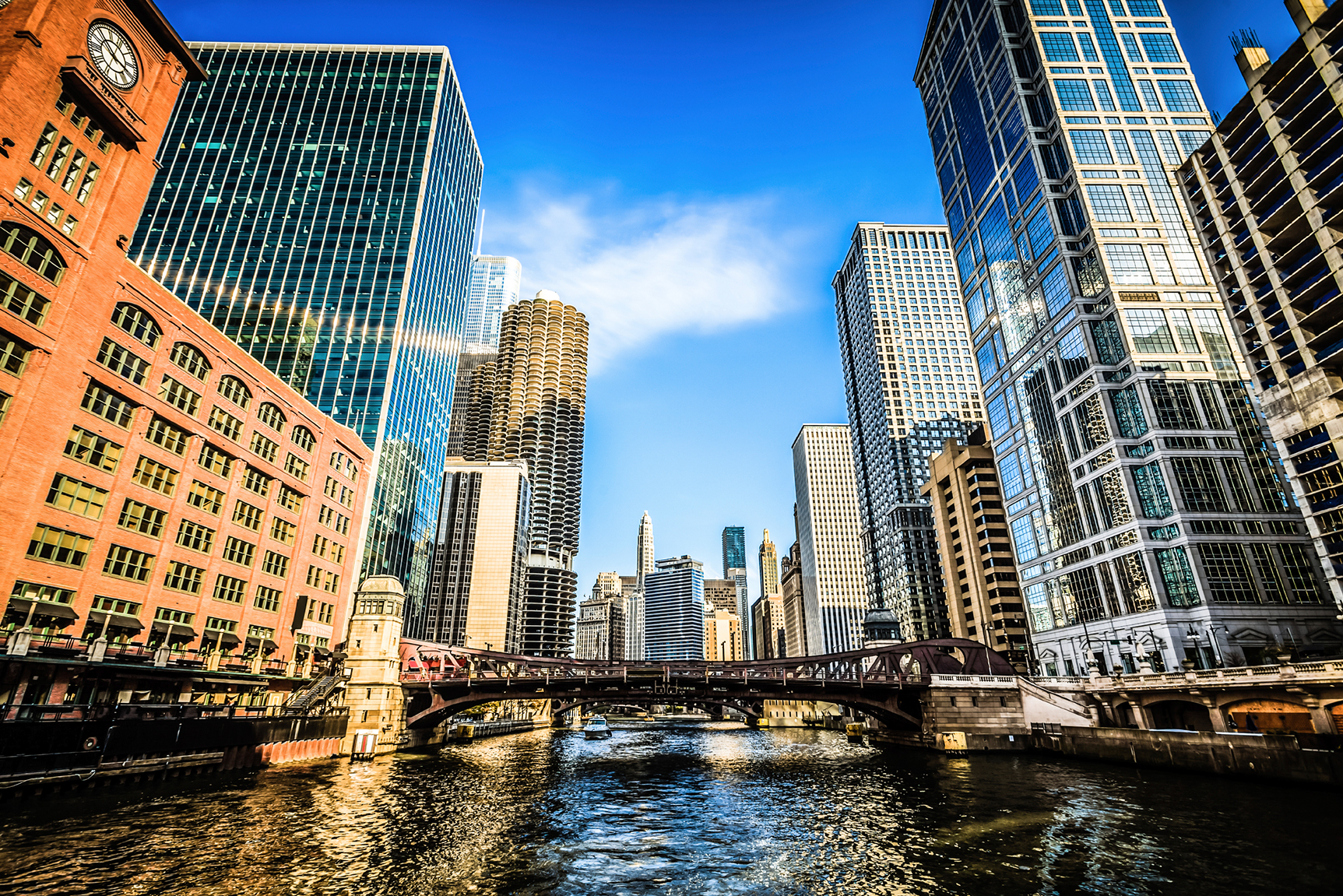