Renting & Living in the Gold Coast 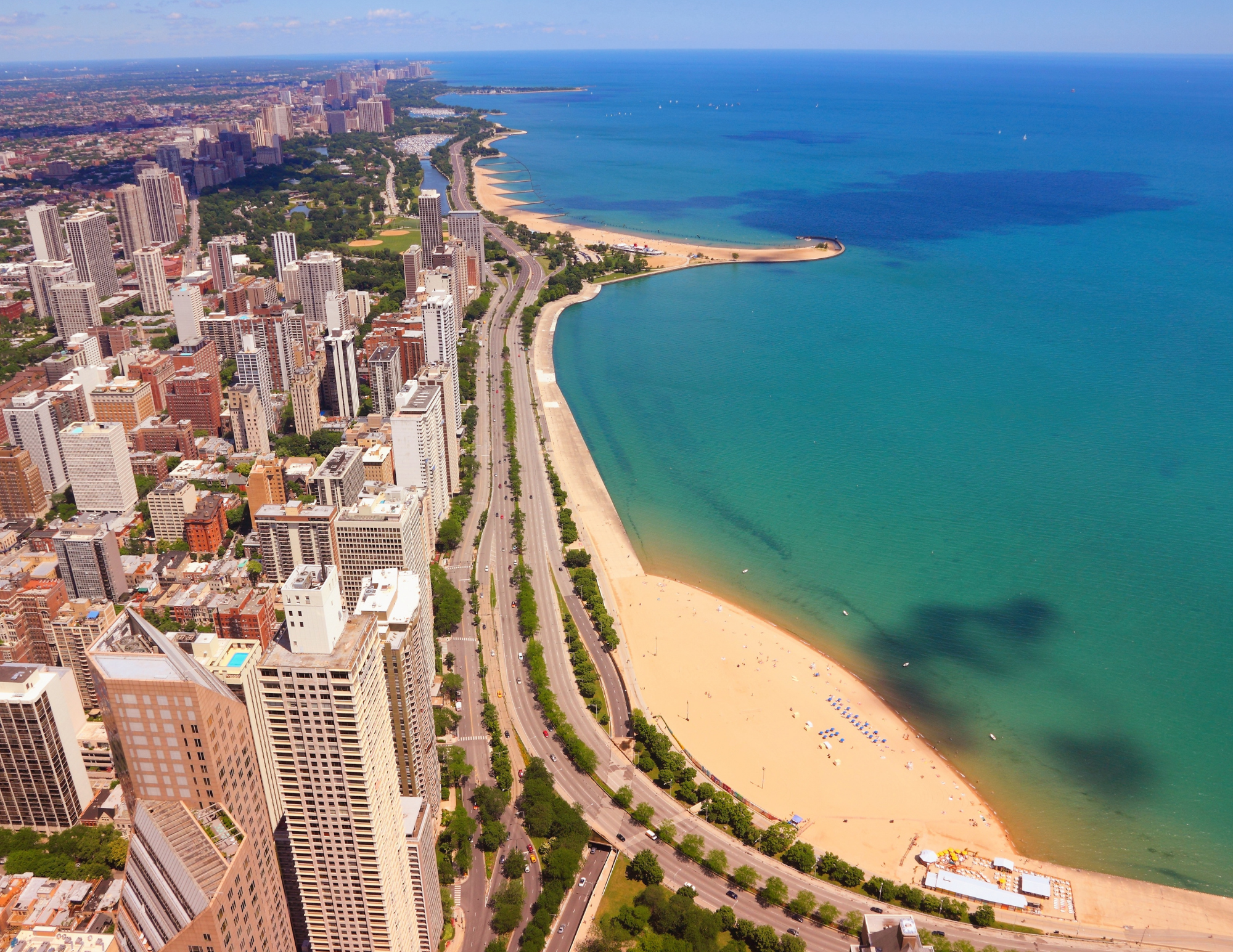 Chicago’s Gold Coast is without a doubt one of the most luxurious residential neighborhoods anywhere in the world. Nestled just beyond the edge of the Loop proper, the Gold Coast is a mix of grand 19th century mansions, luxury high-rise condominiums and renovated grey and brownstone walkups. Here, old and new seamlessly blend together with the connecting thread of wealth and status. Bounded on the south by Oak Street and East Lake Shore Drive, on the north by North Avenue, from Lake Michigan west to Clark Street; the Gold Coast, has a decidedly more residential feel than other downtown Chicago neighborhoods. Shaded avenues, landscaped walkways and prim wrought-iron fences add to the neighborhood’s refined appeal. A stroll among the massive stone structures that once housed many of Chicago’s wealthiest and most influential families is breathtaking. Sharing the block with lofty, contemporary condos are majestic, symmetrical Georgian Revival mansions and impressive, stone-turreted Richardsonian Romanesque townhouses that unquestionably suit the elite, but welcome the attention of any passerby. In fact, Gold Coast neighborhood architecture and history is celebrated by annual walking tours sponsored by architectural foundations.

The Gold Coast got its start in the late 1800’s as the Astor Street District. Today’s Gold Coast incorporates this original district and extends beyond it. The original Astor Street District was named after John Jacob Astor, one of the richest people in the country. He did not live in Chicago, but was a respected citizen with several achievements and his name gave the neighborhood a status of wealth which remains even today. In 1875, Lake Shore Drive became a popular spot for leisurely lakefront rides. As a result, the Gold Coast area became more frequently visited. In the ensuing two decades, Potter Palmer, the Chicago Archdiocese and James Charnley built mansions in the area. They were soon followed by other wealthy families, bringing up the status of the area and giving it a reputation as a neighborhood of influential citizens. As the neighborhood became more densely populated, there wasn’t as much space for mansions, and high-rise apartment buildings were constructed. 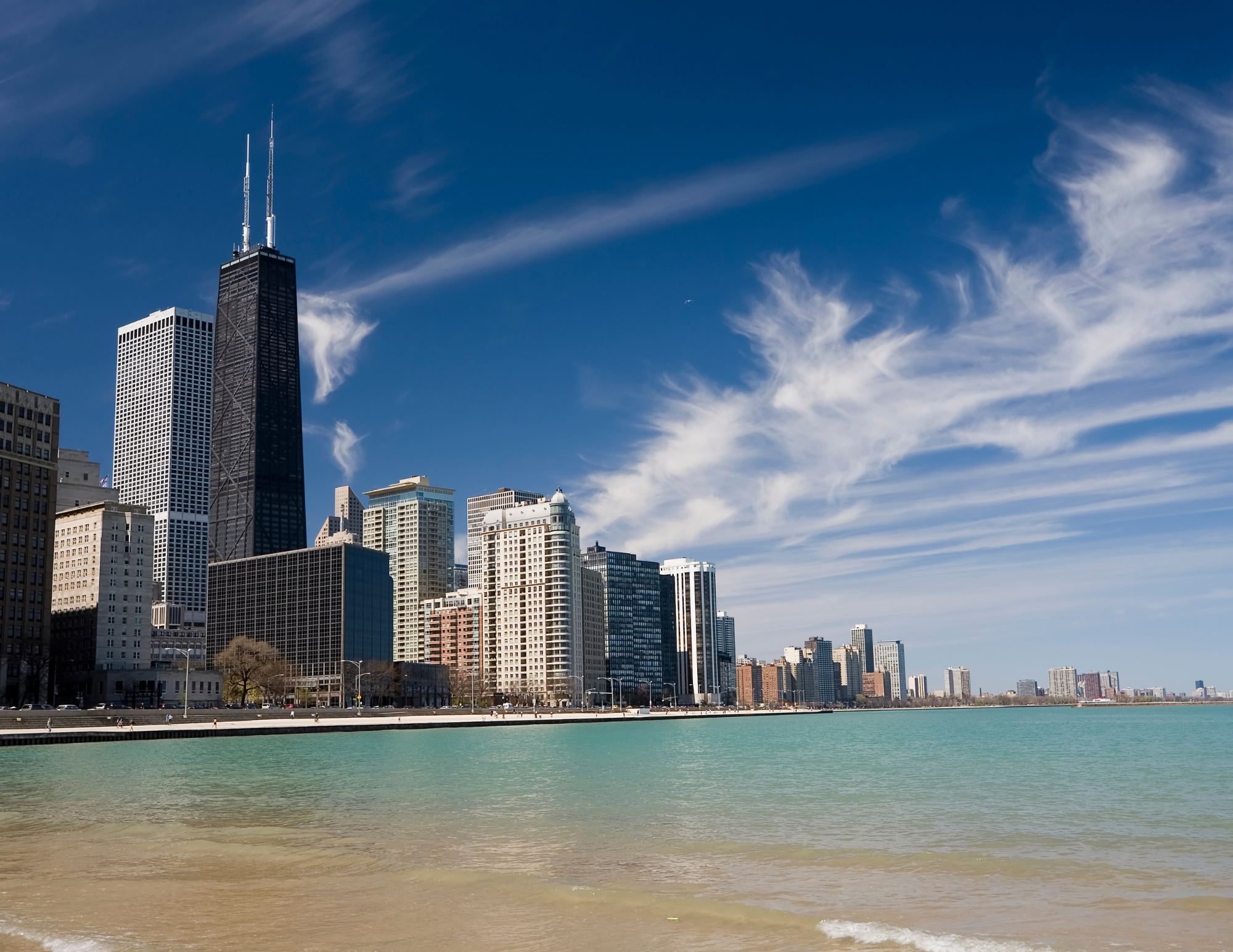 Today’s Gold Coast retains all of the prestige and reputation that it has enjoyed over the last century. Encompassing the north end of the Magnificent Mile, the neighborhood is home to some of Downtown Chicago’s most elite shops, world-class hotels, posh restaurants, and unparalleled architecture. The atmosphere here speaks of tradition and grandeur. Walk on State Parkway between Banks and Schiller to see the old Playboy mansion. Residents can stroll down Astor Street District for an impromptu tour of Victorian architecture. Don’t miss the quaint, historic firehouse on Chicago between Michigan and Lake Shore. Find designer boutiques on Oak Street. Head to Rush and Division for classy cocktails. And take time to visit Oak Street Beach, which offers a unique beach experience: sunbathing while gazing at Downtown Chicago’s skyline.

Attractions in the Gold Coast

Living in Gold Coast Chicago, there’s always something to do, surrounded by incredible shopping and dining opportunities: 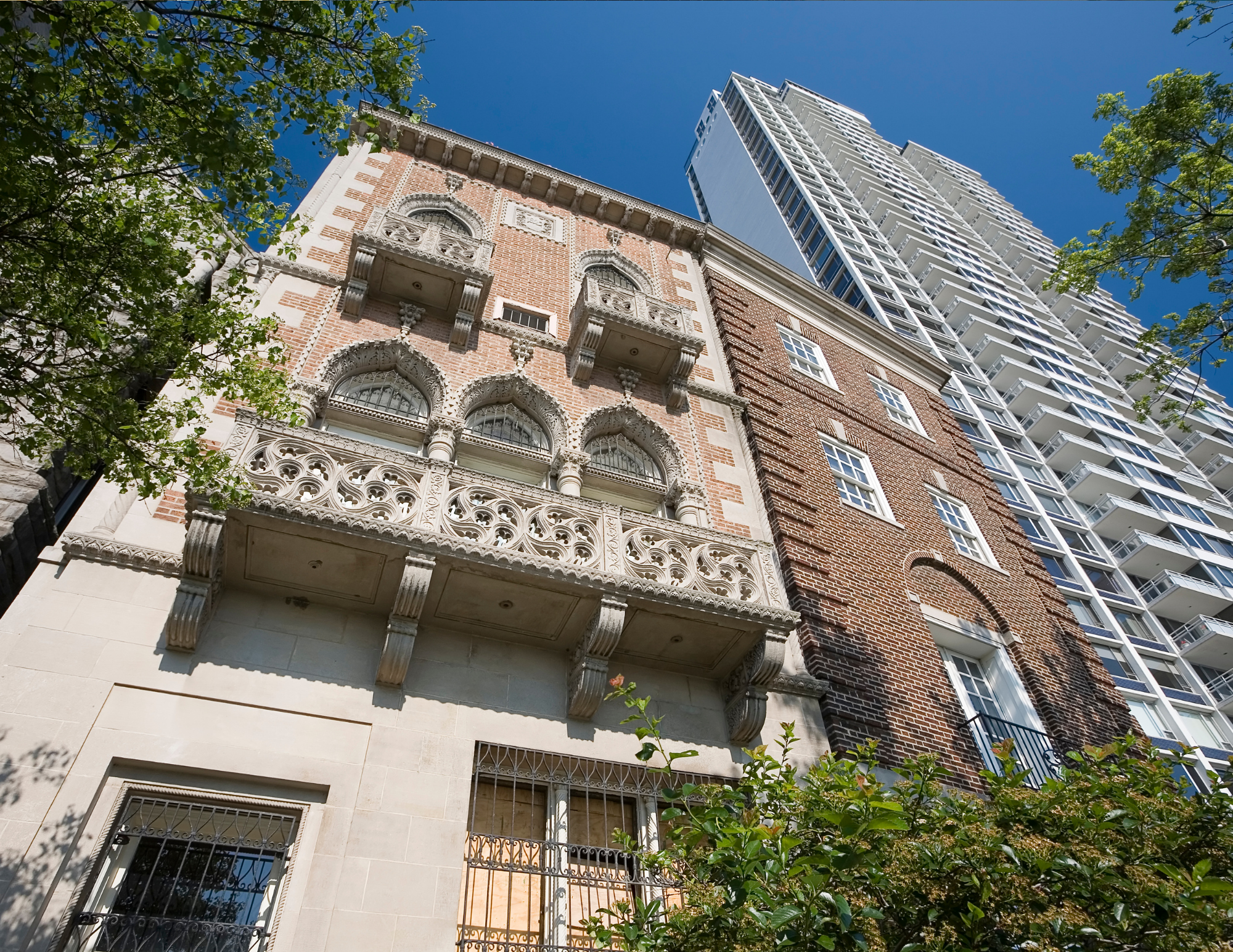