The South Loop is a hub of universities, colleges, and graduate schools, with an emphasis on arts and medicine. With the South Loop as your college campus, you’ll get to experience the lively city while still having a community feeling. Here is an overview of some of the major schools near South Loop. 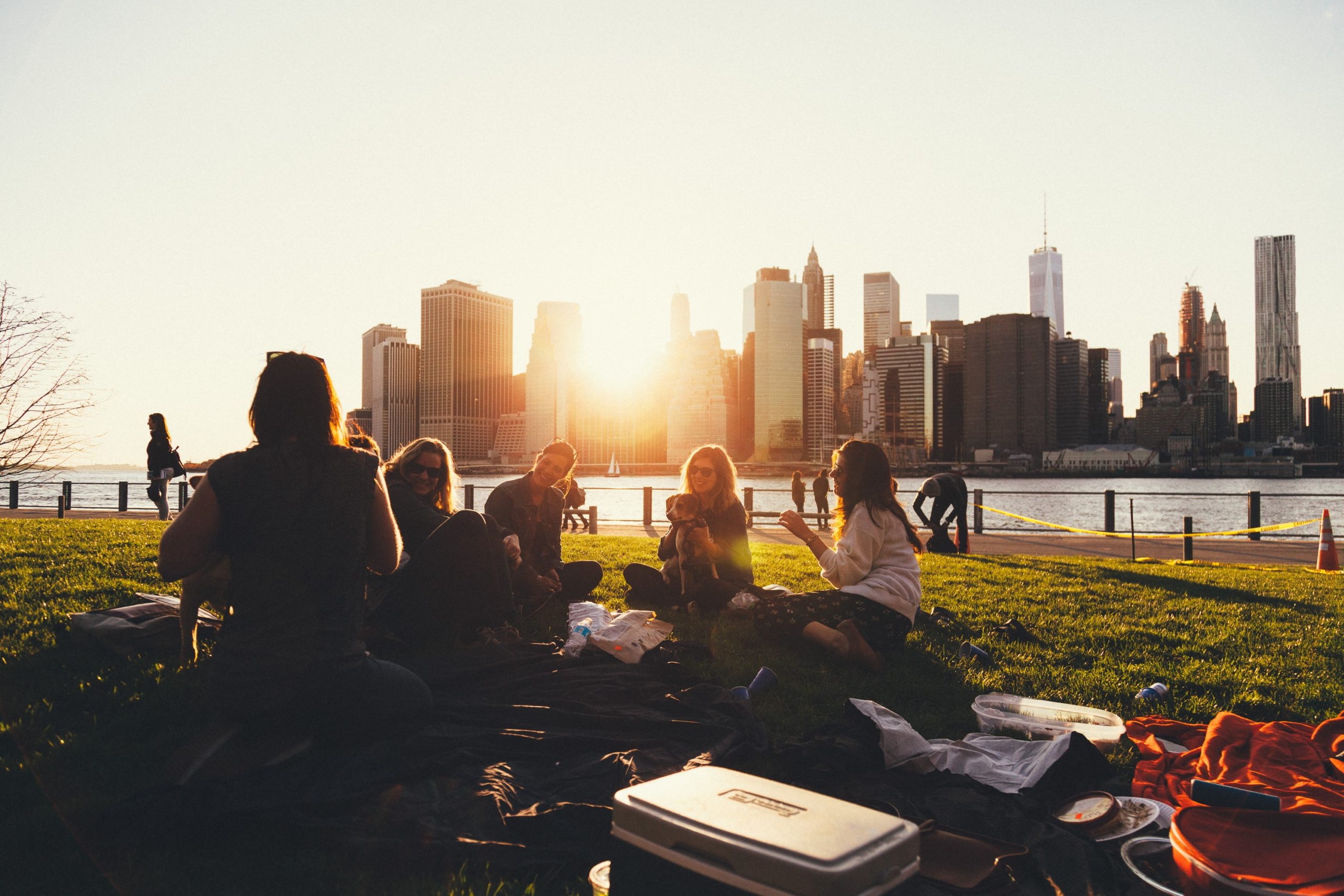 Columbia College specializes in arts and media and was originally founded in 1890 as an oratorial school in anticipation of the need for speakers at the World’s Fair. It has gained notoriety in the journalism field, especially through its student produced publications, including The Columbia Chronicle, which has won “Best College Newspaper” in both the state and the nation.

DePaul University has a large focus on experiential learning, internships, study abroad opportunities, and civic involvement programs. DePaul is also on the quarter system, which means each school session is shorter, giving students an opportunity to maximize the amount of opportunities and courses they get to experience.

Roosevelt University is a smaller school comparatively, with enrollment around 4,400 students, with a focus on the performing arts. Social justice is also cornerstone in the school’s curriculum and has been intentionally embedded into the curriculum with many student led research projects and initiatives. Notable people including Eleanor Roosevelt and Albert Einstein have served on the advisory board. Classes are held in the Auditorium and Gage buildings.

SAIC is one of the nation’s largest accredited independent schools of art and design and was named “Most Influential Art School in the United States” by Columbia University’s National Arts Journalism Program. It’s Visiting Artists program brings in highly esteemed artists from around the world for hands on experiences. SAIC also has many gallery and showcase opportunities for students.

UIC is a public research university between the South Loop and West Loop with over 33,000 students, a hospital and health sciences system, and 16 program specific colleges. UIC is known for it’s excellent nursing, technical, and medical programs. UIC’s John Marshall Law School campus is also near the South Loop.