The South Loop is a cultural hub in Chicago’s art scene between the high density of museums on Museum Campus, the city’s top art and film schools, and the history of creativity established by Printer’s Row. The South Loop is also home to some of the most long standing live music venues, like Buddy Guy’s Legends, Jazz Showcase, and Reggie’s Music Joint.

Buddy Guy is a 7 time Grammy winner, Rock & Roll Hall of Fame inductee, 37 time Blues Music Award winner, the Presidential National Medal of Arts recipient, ranked 23rd on Rolling Stone’s list of “The 100 Greatest Guitarists of All Time”, and a major influence on prolific musicians including Jimi Hendrix, Eric Clapton, and Stevie Ray Vaughn. At 82, he still performs on a regular basis at his blues club, Buddy Guy’s Legends, which hosts live music 7 nights a week as well as free acoustic shows during lunch and dinner. Looking for a great open mic? Stop by for the Blues Jam every Monday night at 9pm.

Jazz Showcase has been one of Chicago’s premier jazz clubs since the 170 seat venue first opened in 1947, and is currently the oldest in the city. See live music 7 nights a week with a Sunday matinee event at 4pm geared towards an all ages audience. Discounts are available for students and musicians. Click here to see the calendar of upcoming performances and events. 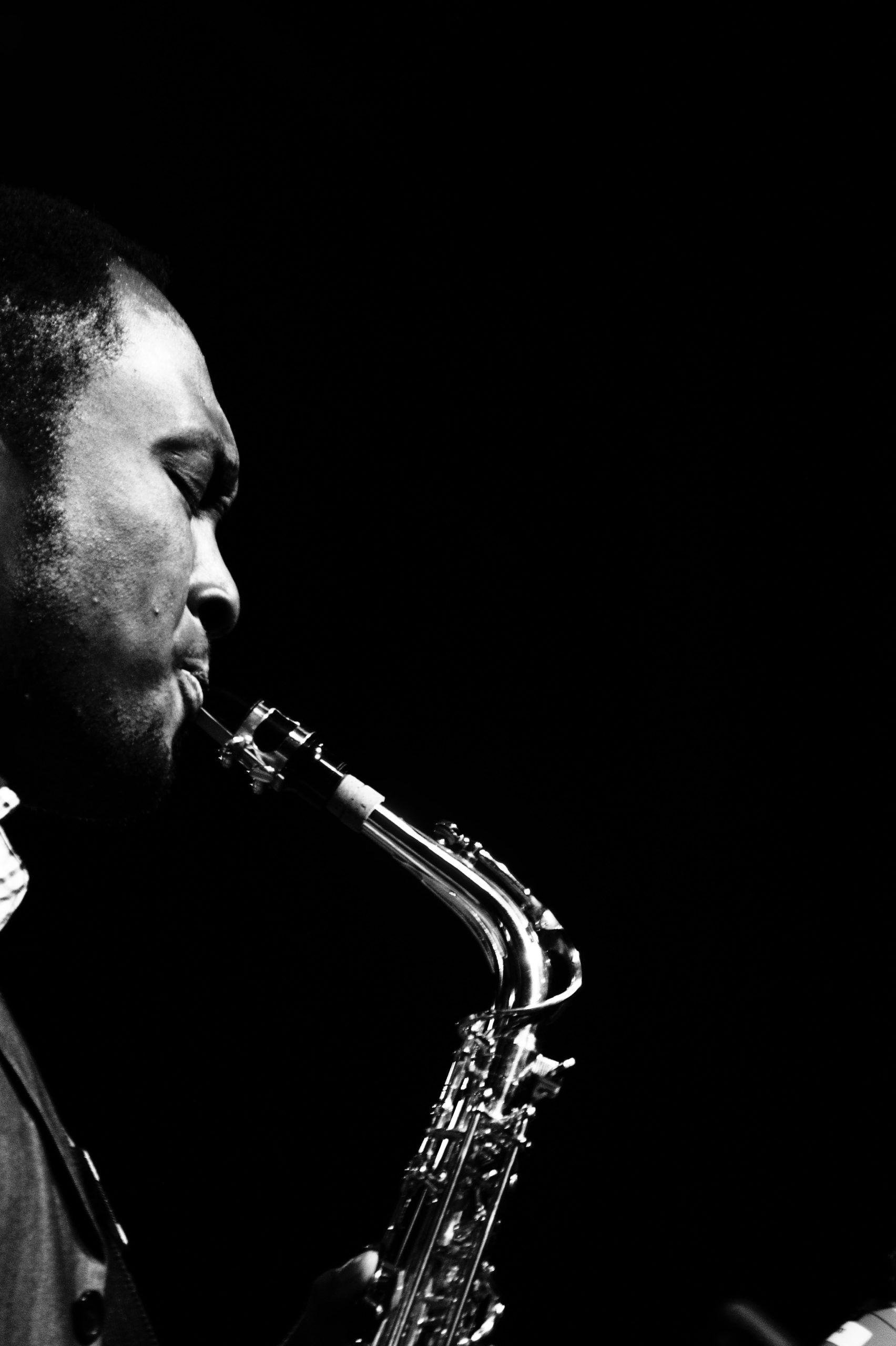 All under one roof, Reggie’s Music Joint hosts a rock venue, a bar and grill, a a record store, and dog friendly patio and rooftop with outdoor games. The venue was formerly an auto repair shop until Reggie’s opened its doors in 2007. Between the live music, walls lined with memorabilia, calendar of events, and the in house recording studio, Reggie’s is every rock fan and musician’s dream come true. 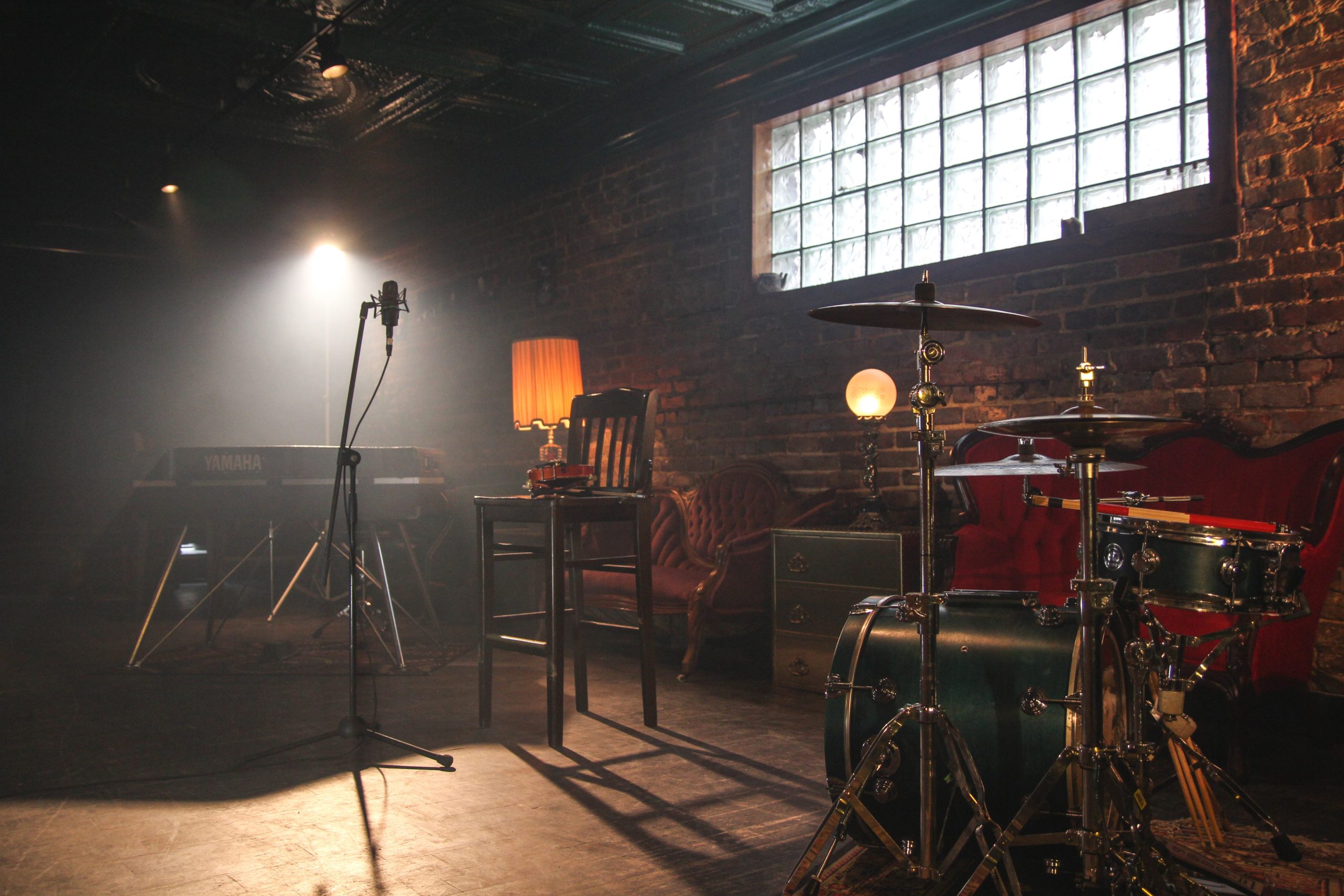