Your Guide For Moving From NYC To Chicago

What you should know if you’re moving from New York to Chicago is that you’re sacrificing nothing. 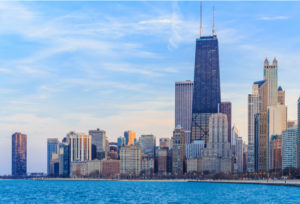 Yes, New York is essentially the center of the universe. But when it comes to all the features that make a great city, Chicago’s got you covered — in a much tidier package. More museums per capita than New York, a theater district that frequently sends shows to Broadway, culture, entertainment and dining galore.

The hardest part won’t be adjusting to Chicago. It will be getting there.

Here are a few tips to help keep the cost of moving from NYC to Chicago from spiraling:

What You’re Getting Into

Compared to New York, what is Chicago like? For starters, it is:

Then there’s the dining scene, which is second to none. And we’re not arguing thin crust versus deep dish, either. Seventy-nine Chicago eateries have achieved at least Bib Gourmand status in the annual Michelin Guide. New York, with more than three times as many residents, has 129 such establishments —  or roughly half as many per capita.

New York and Chicago can go toe-to-toe for hot, humid summers. But winters are a different story. On average, Chicago gets about a foot more snow each winter than New York. While the coldest average monthly temperature in New York bottoms out at 27 degrees, Chicago’s average lows in winter months are 18 degrees or colder.

Chicagoans make up for those rough winters by embracing the outdoors the rest of the year. Spring blooms everywhere, from rooftop drinking and dining spots to parkways and traffic dividers along grand thoroughfares. The city has 18 miles of public access along Lake Michigan and boasts 552 parks.

A spring stroll on the Magnificent Mile, a summer dip in Lake Michigan at Oak Street Beach and gazing at the fall colors in Lincoln Park are the payoffs that make Chicago winters bearable — even if the Bears don’t.

(Speaking of which, everyone is a Bears fan. But when it comes to the White Sox and Cubs, it’s strictly one or the other.) 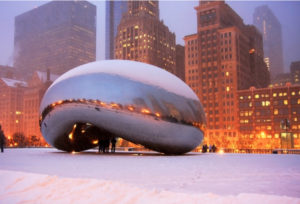 Chicago is all about its neighborhoods — each with its own vibe, and in many cases, architectural style. But they are all easily connected.

The average commute in Chicago is 12 minutes shorter than New York’s 45 minutes. Owning a car is less problematic. And Chicago is one of the bike-friendliest cities in America, with more than 200 miles of on-street protected, buffered and shared bike lines, off-street paths, more than 13,000 bike racks and sheltered bike parking areas at many public transit stations.

No, the subway system isn’t as good as New York’s, but the Chicago Transit Authority has more than 130 bus routes and 145 L train stations city-wide, while Pace buses and Metra trains connect the city to the suburbs. So, getting around won’t be a problem.

Plus, the most desirable neighborhoods in the city are eminently walkable. Whether you’re in the Loop, Streeterville, Lincoln Park, Lakeview or so many others, you’ll be mere minutes away from an unending array of sights, tastes and sounds.

Go Easy on Yourself

The best way to simplify moving from NYC to Chicago is with the neighborhood guide and map of luxury listings available through Downtown Apartment Company. View our available properties today. 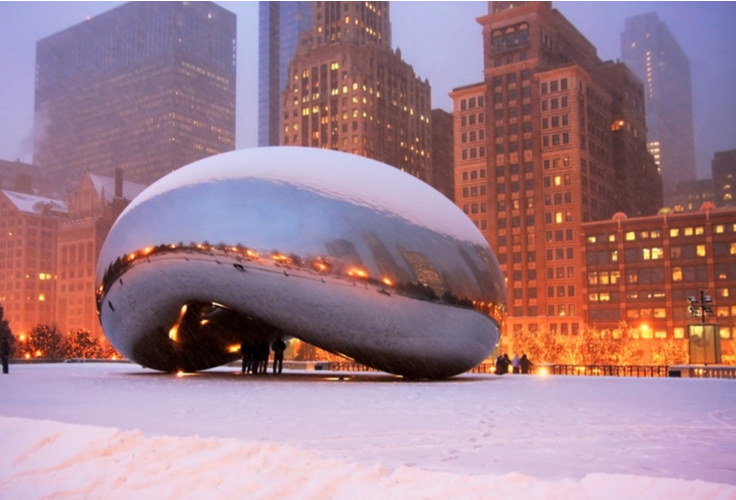 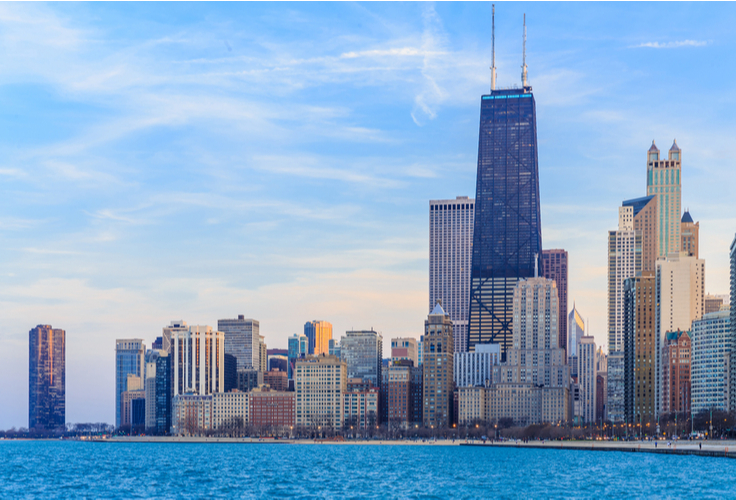