7 Things To Do In Fulton Market Chicago 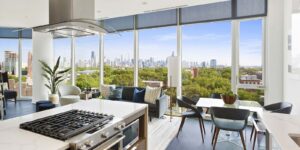 Listed among the top 20 “Cool Streets in North America” in late 2019, Fulton Market offers innumerable good-time opportunities. Listing them isn’t easy, but our favorites include:

No longer quite so insular as when its many enclaves, ethnic and otherwise, gave birth to its billing as a City of Neighborhoods, Chicago retains many defined areas that offer distinct vibes.

Logan Square is the current hipster haven, high-rise and high-finance living dominate the Loop, Wicker Park and Bucktown cling to their bohemian indie roots, and Wrigleyville remains a boisterous and boozy mecca for young singles and tourists alike.

The Fulton Market District defies easy categorization. Long a foodie destination for its Randolph Street Restaurant Row, the district is also home to corporate offices — and corporate employees — of companies such as McDonald’s, Google and Dyson.

Fulton Market District: Things to Do Nearby

Another great thing about the Fulton Market District is its proximity to so many other exciting Chicago neighborhoods. If you live in the district, here are just a few nearby options: 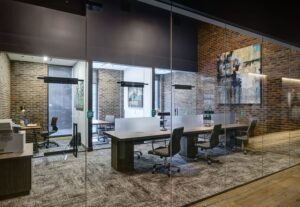 Once you’ve figured out what to do in Fulton Market, you’ve got to figure out where in the district you want to live. Downtown Apartment Company knows can put you in the perfect apartment at the perfect address. Contact us today and check out our luxury apartment listings. 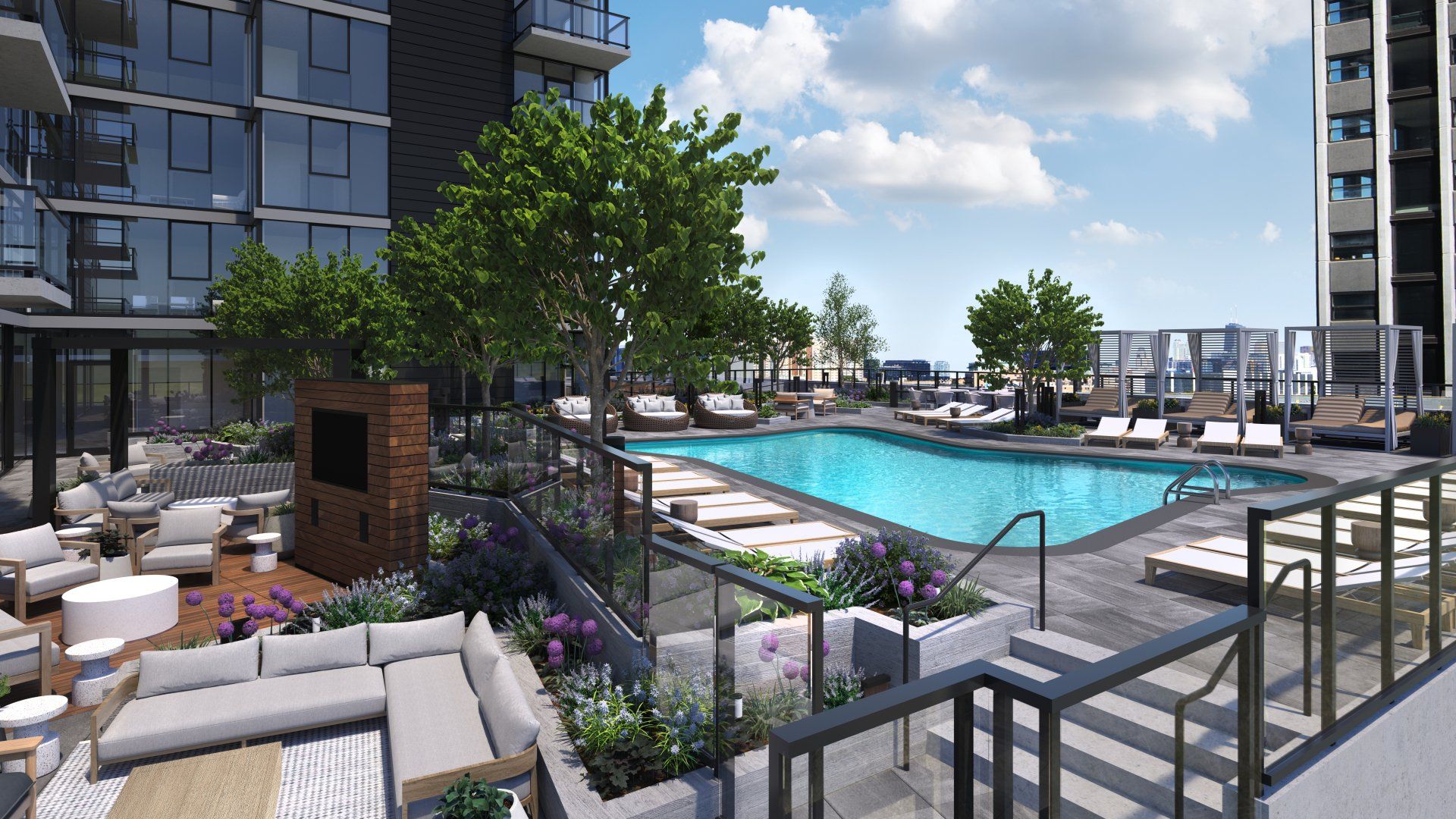 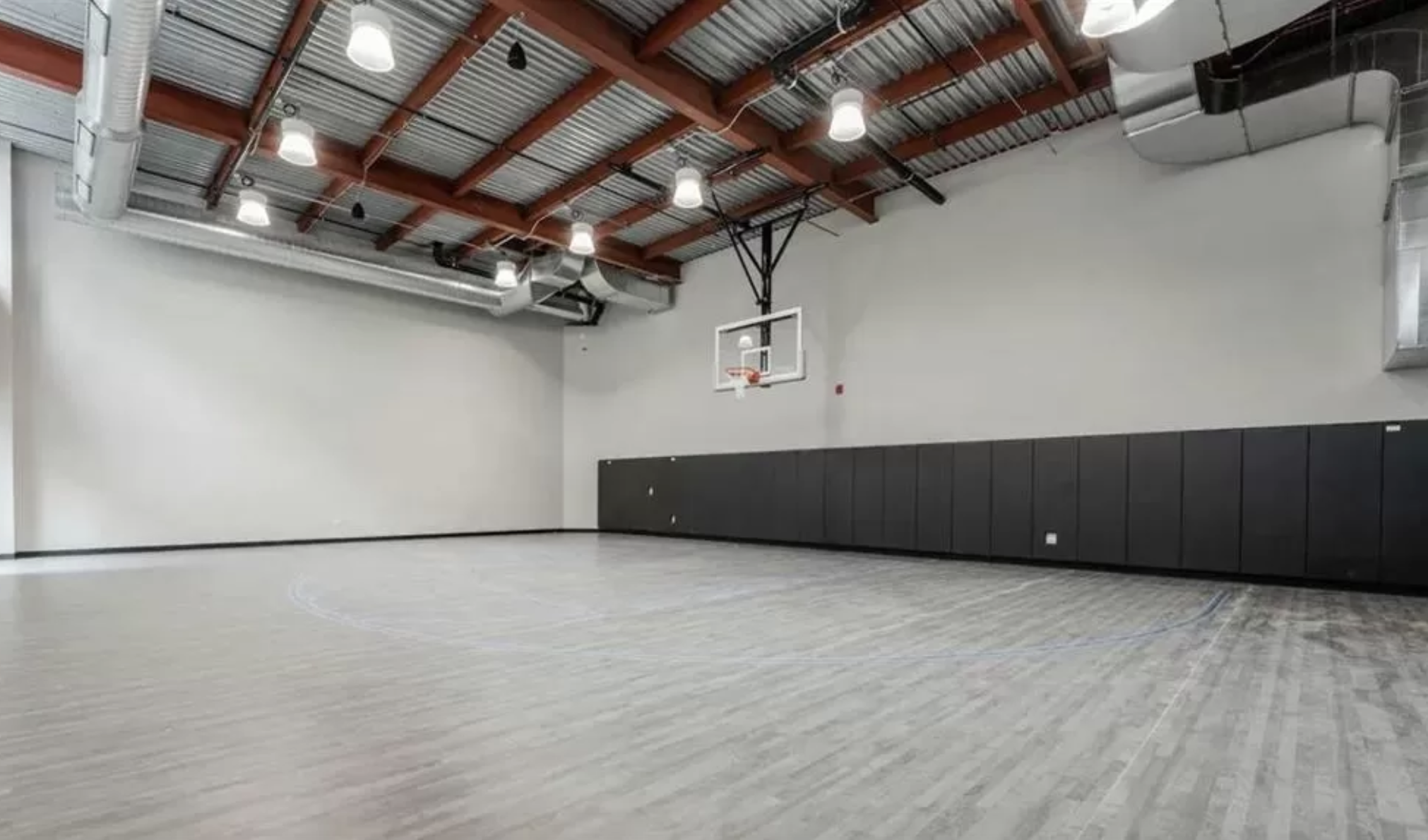 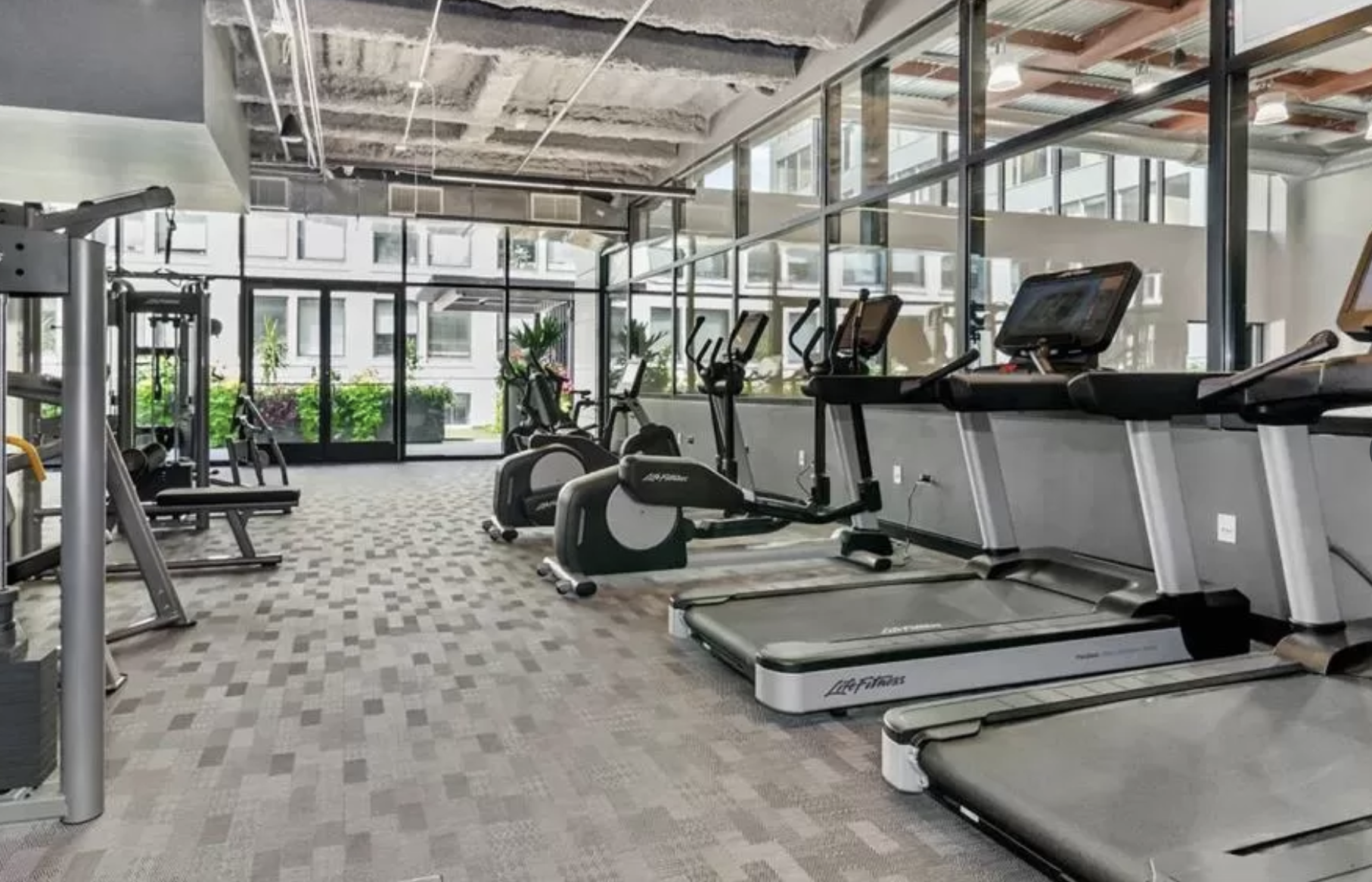 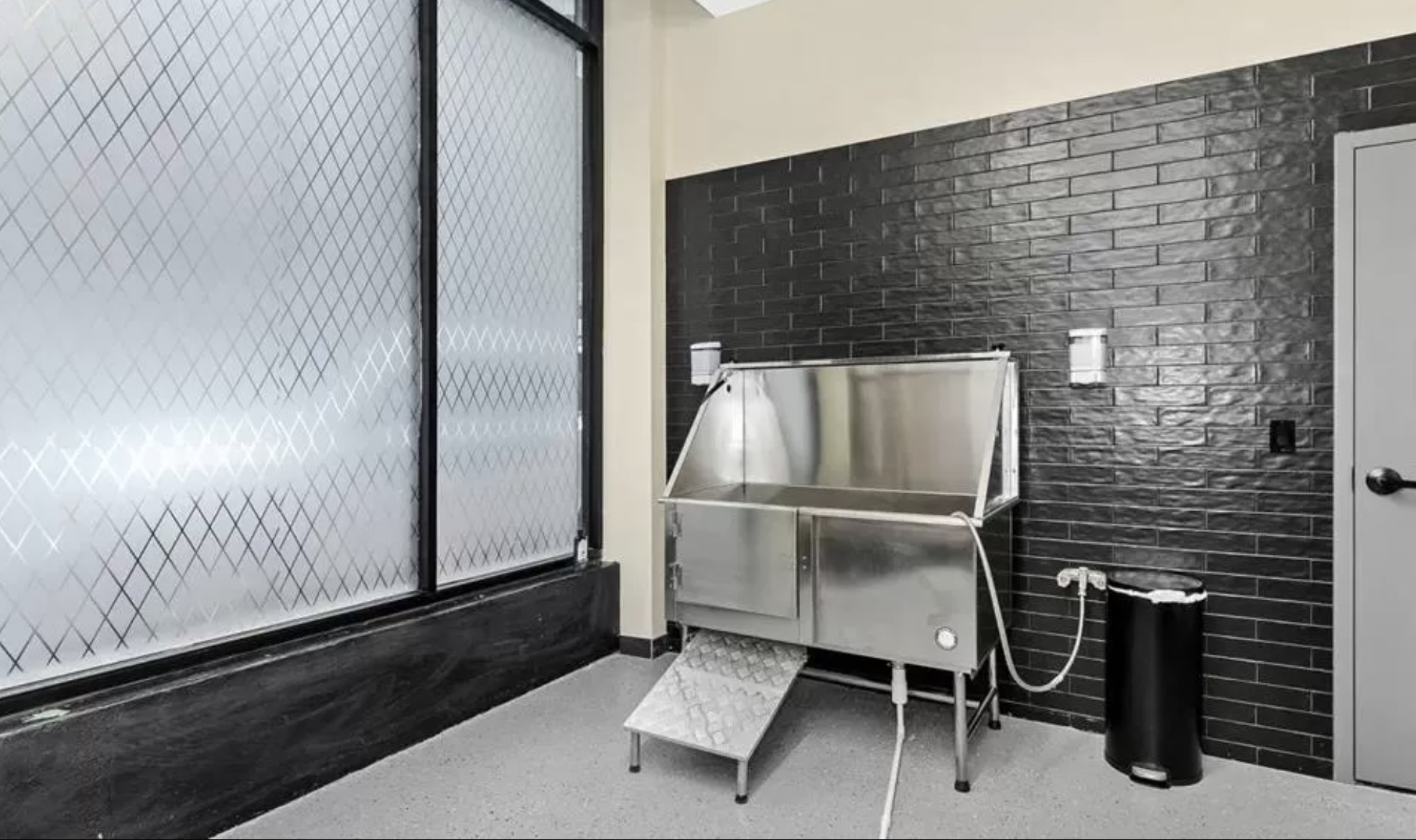 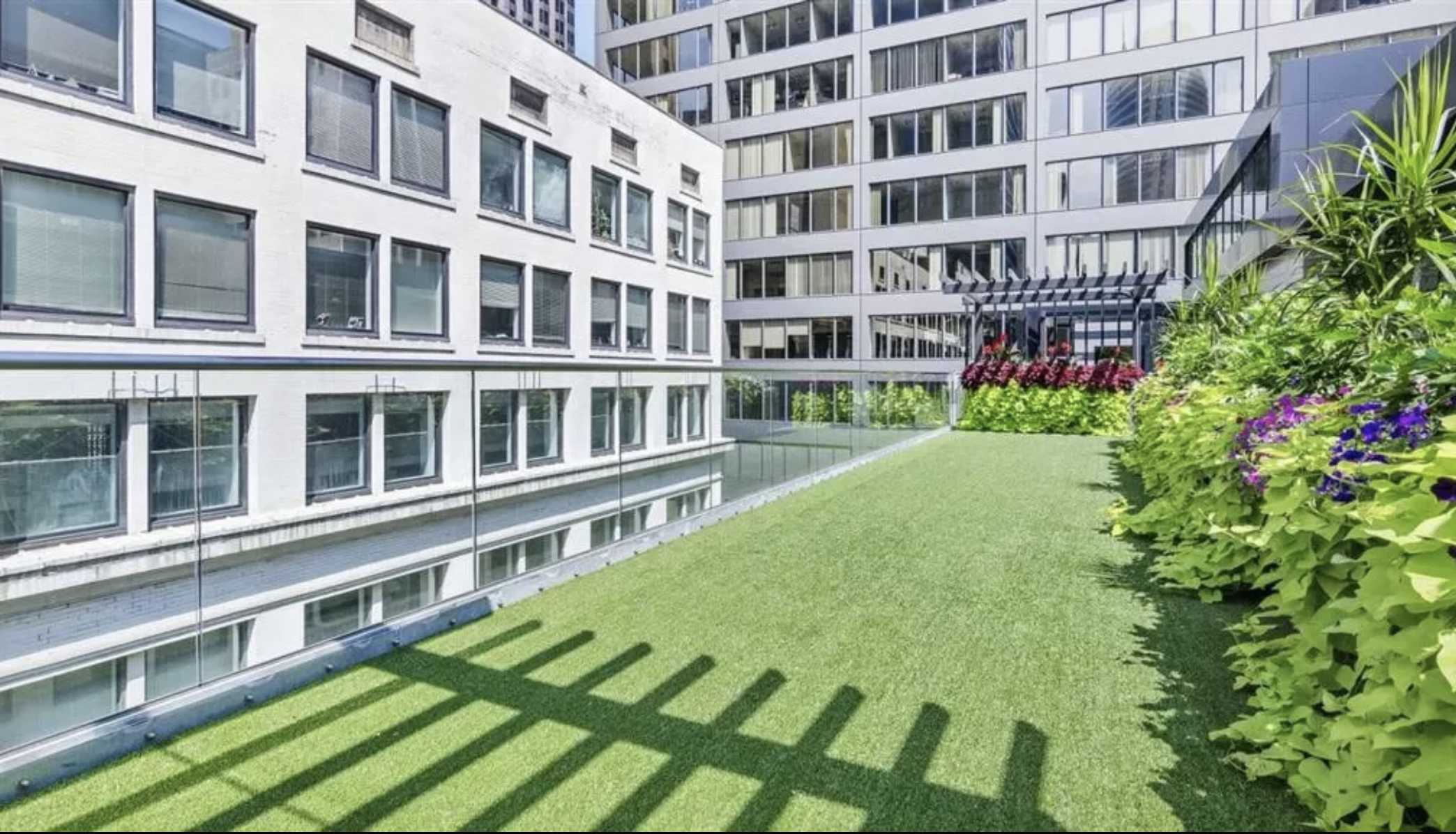 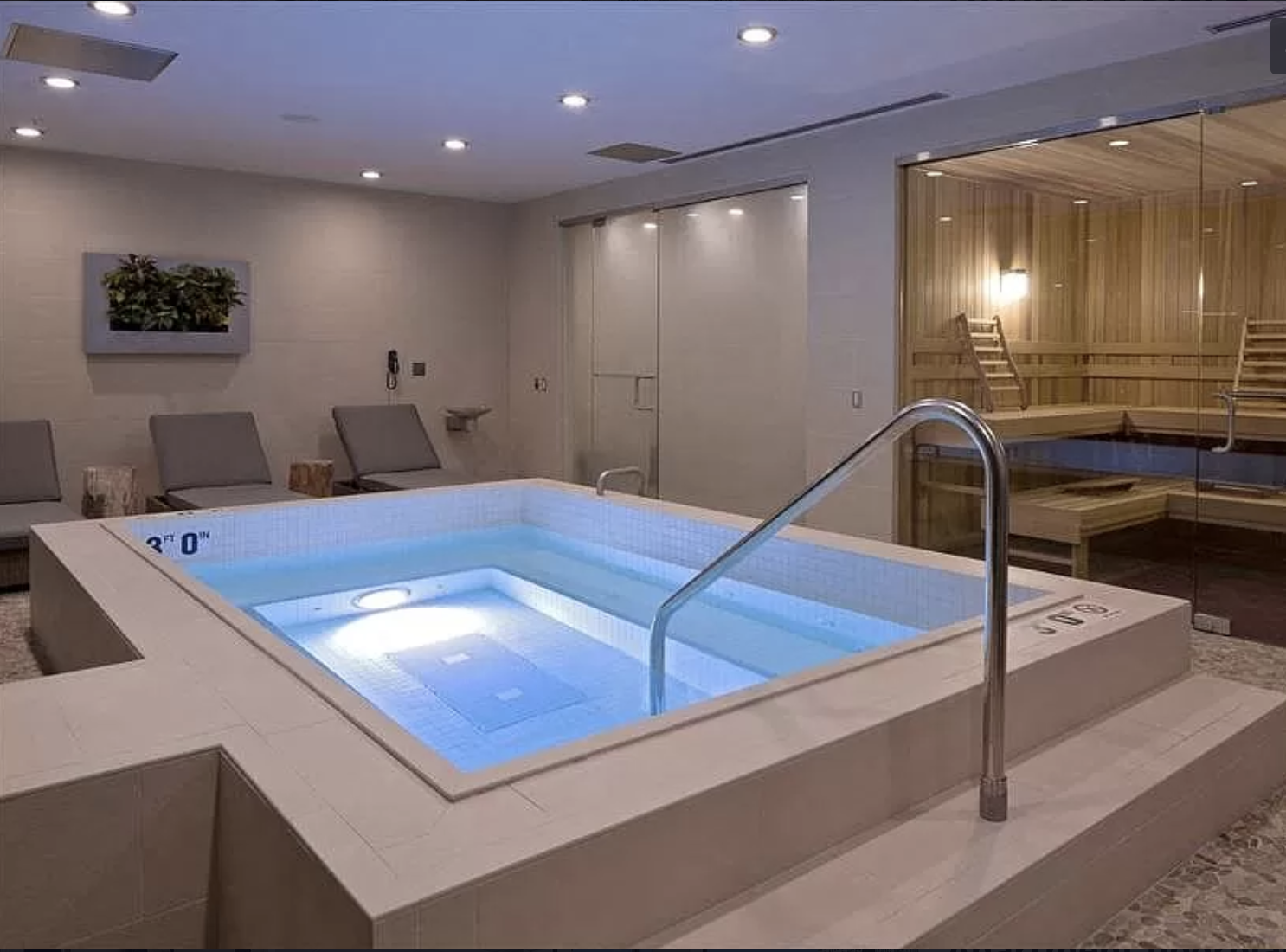