Navy Pier, the Magnificent Mile, the Skyline Stage, the John Hancock Center. These are just a few of the famous attractions that make up the ever-popular Streeterville neighborhood! Streeterville is known for its unique restaurants, one-of-a-kind skyscrapers, and amazing scenery. This area also has a rich history that has made it into the luxury neighborhood that it is today.

The man, the myth, the legend — George Streeter is the one to thank for helping to create what we now know as Streeterville. Before he arrived by boat in the late 1880’s, the area was not much more than a patch of land and a sandbar. Even still, he recognized the possibility of the place and kept his eye on it. After more than 180 acres of new land were created by the Lincoln Park Board, Streeter knew that he had to take action. He wanted to claim the area as his own, under the name “District of Lake Michigan.”

For years, he battled for that right. Unfortunately, Streeter did not have the best reputation due to his reckless personality. He was frequently sued for fraud in his attempts to claim the land. Despite all of this, his lifelong battle for the property made him infamous and his legacy lives on.

The neighborhood now has come a long way since its humble beginnings. Streeterville is home to many luxury apartments throughout the neighborhood! With its upscale stores on the Magnificent Mile, prestigious campuses like Northwestern University’s Feinberg School of Medicine, and Navy Pier — the #1 most visited attraction in Chicago, it’s no wonder why the neighborhood is one of the most sought after. The dining experiences, the landmarks, the culture — they are all here waiting for you to explore!

Ready to have a new luxury Streeterville apartment? Then call us or stop by our office at 180 N. Wacker to get started. We’d be happy to keep you in the loop! 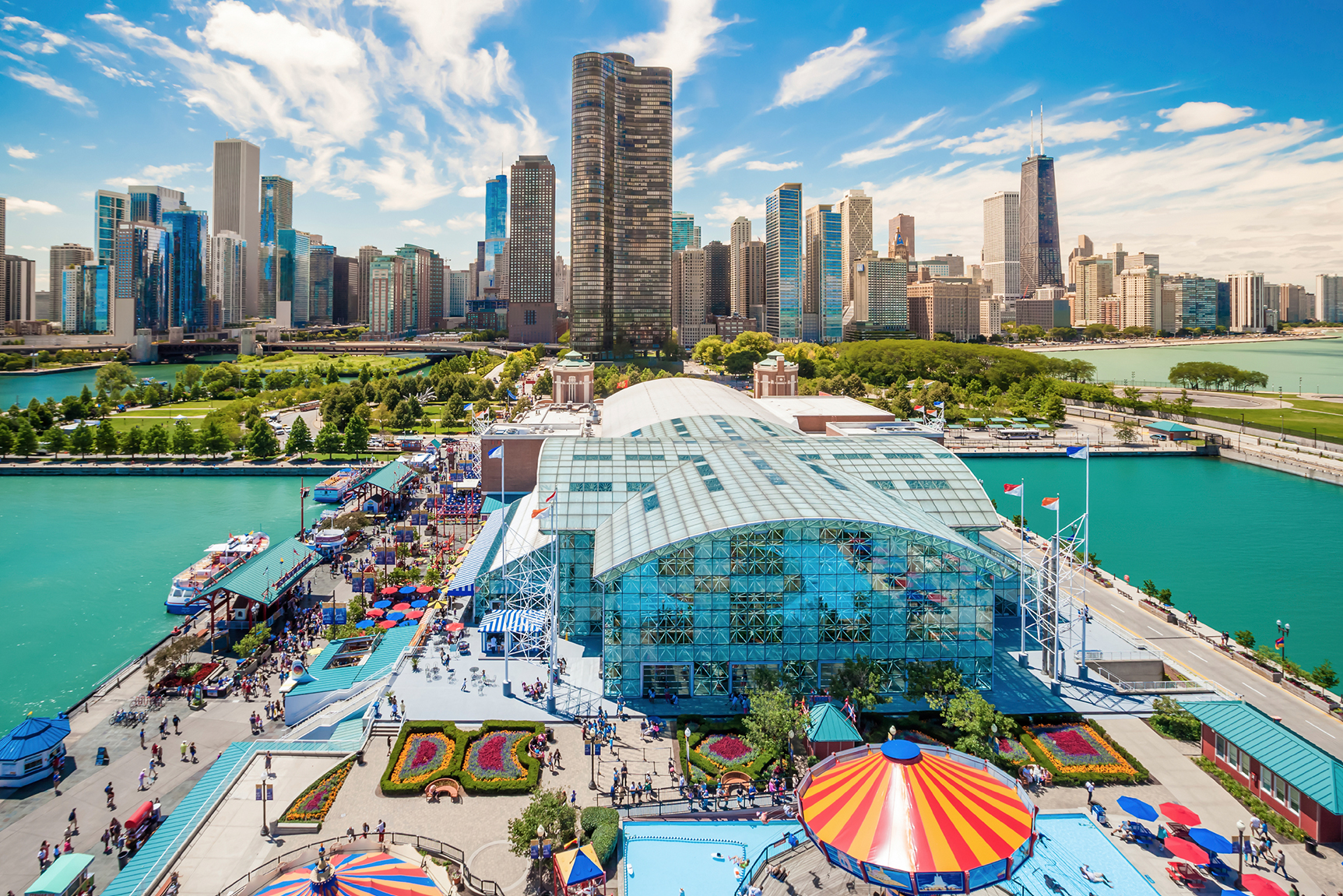 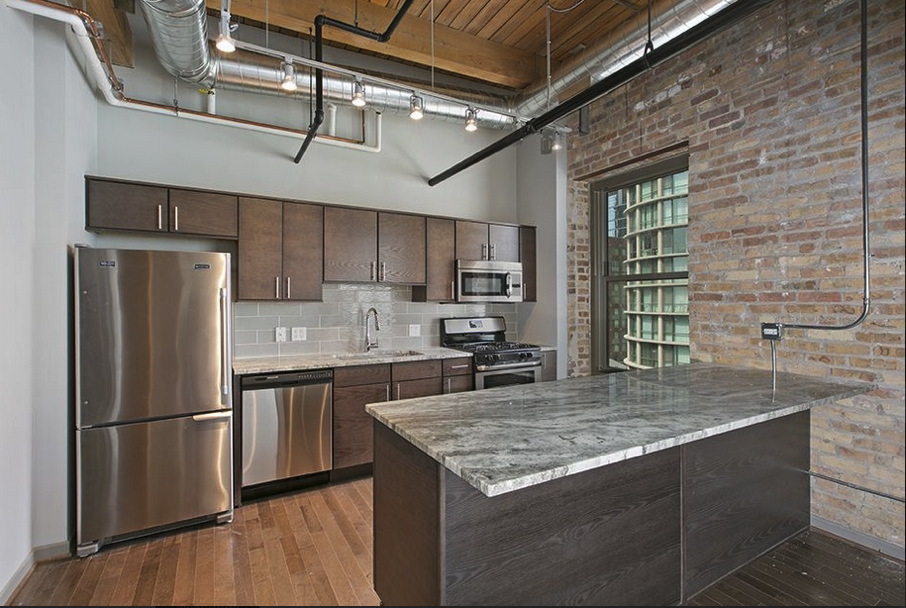 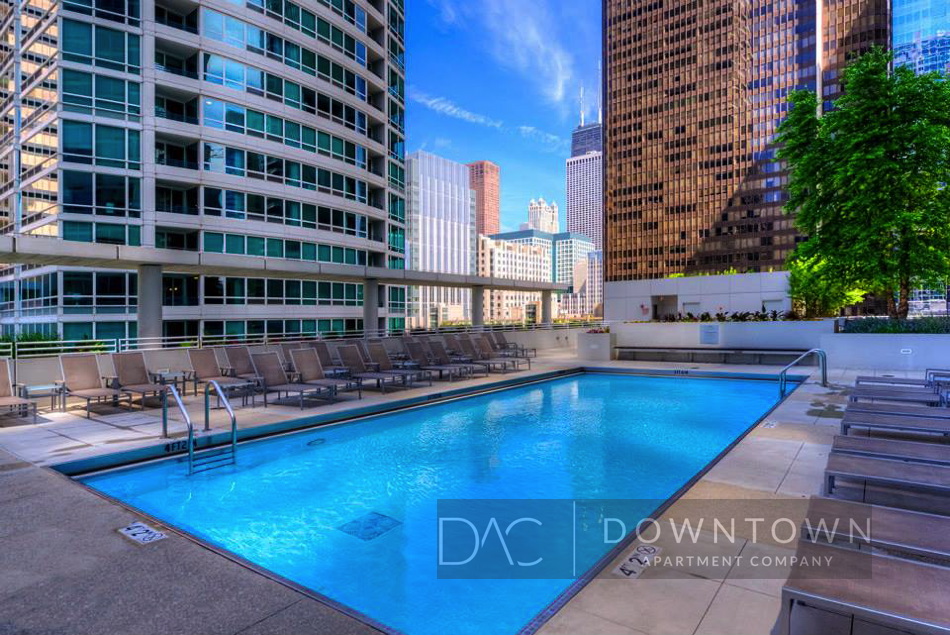 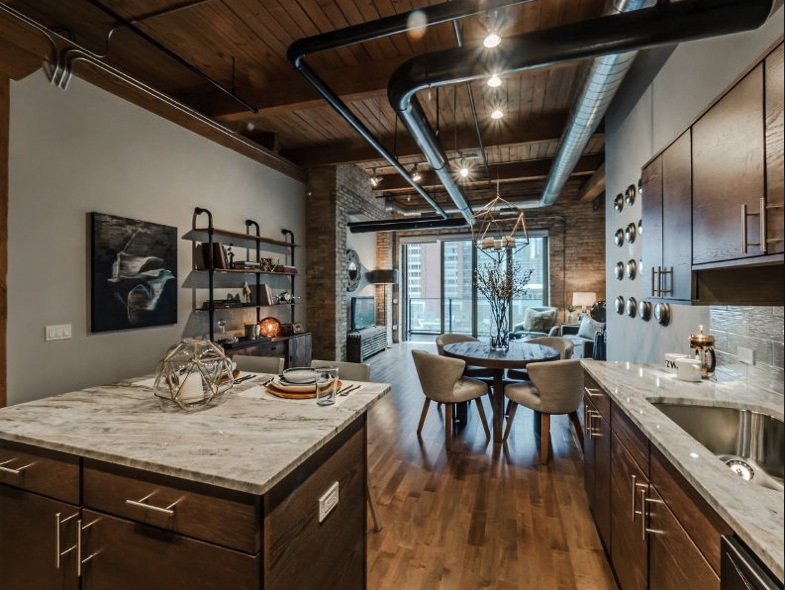